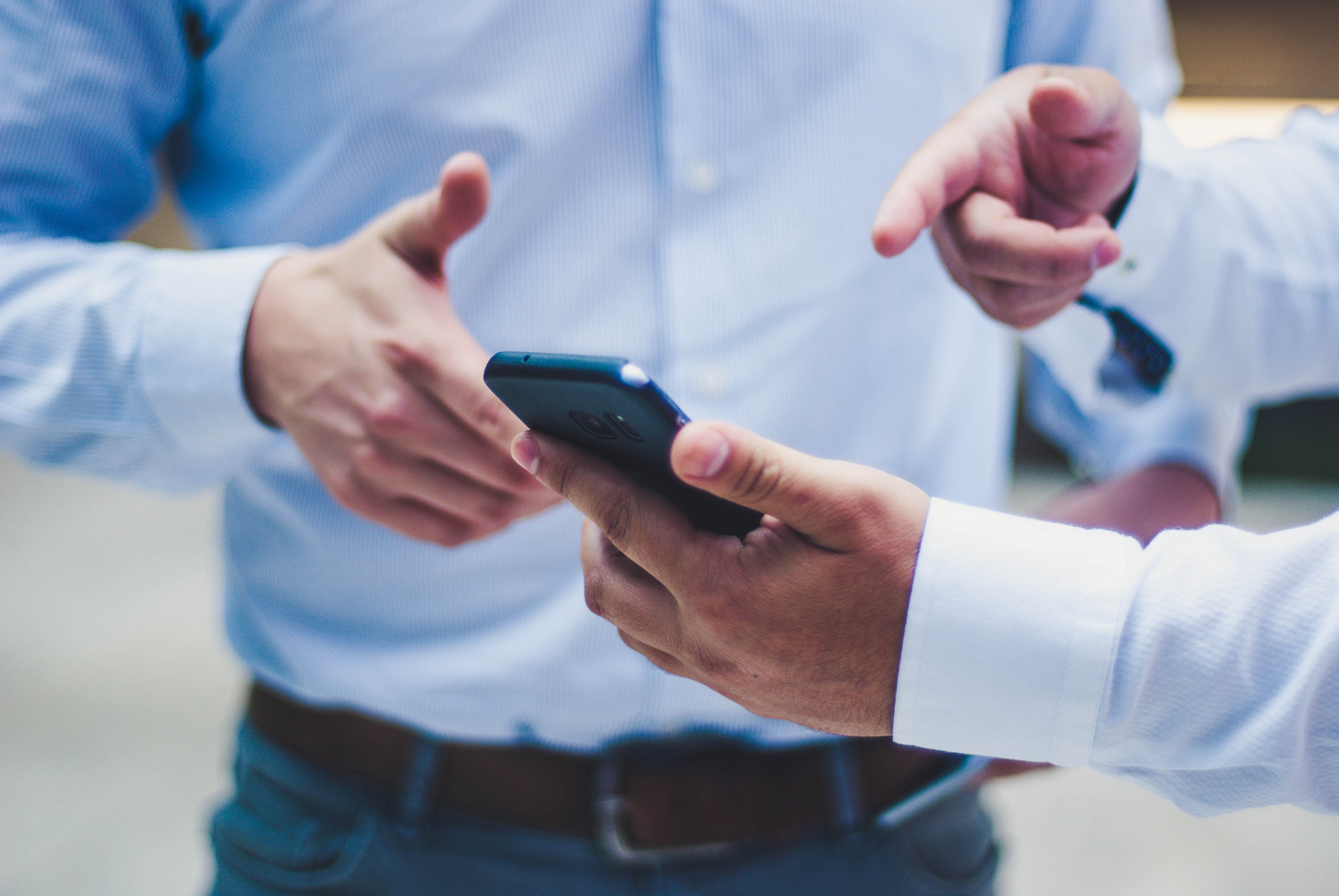 The Austrian and Belarusian governments have signed a joint declaration agreeing to cooperate in the deployment of Belarus’ 5G network, the Belarusian state news agency Belta has reported.

Speaking after a meeting between members of the two governments, Belarusian Economy Minister Dmitry Krutoi said Austria had made notable advances in the digital economy, and that the country had promised to share its experience with Belarus. “There is also a chance for us to get technical and economic assistance,” he continued.

“We are working on the concept for its deployment,” the economy minister said about 5G technology, adding that this is expected to happen over the next six months. Belarus is also working with other countries to study their experience.

“Austria is an important and reliable partner for Belarus in our common Europe,” said the Belarusian president, Aleksander Lukashenko, after meeting Alexander Van der Bellen, his Austrian counterpart, in Vienna. It was Mr Lukashenko’s first visit to an EU member state for a number of years.

“Recently the EU has also grown to become a significant political and investment partner for us,”Mr Lukashenko added, noting that this was due to the “active work” of Austria’s presidency in the Council of the European Union in 2018.