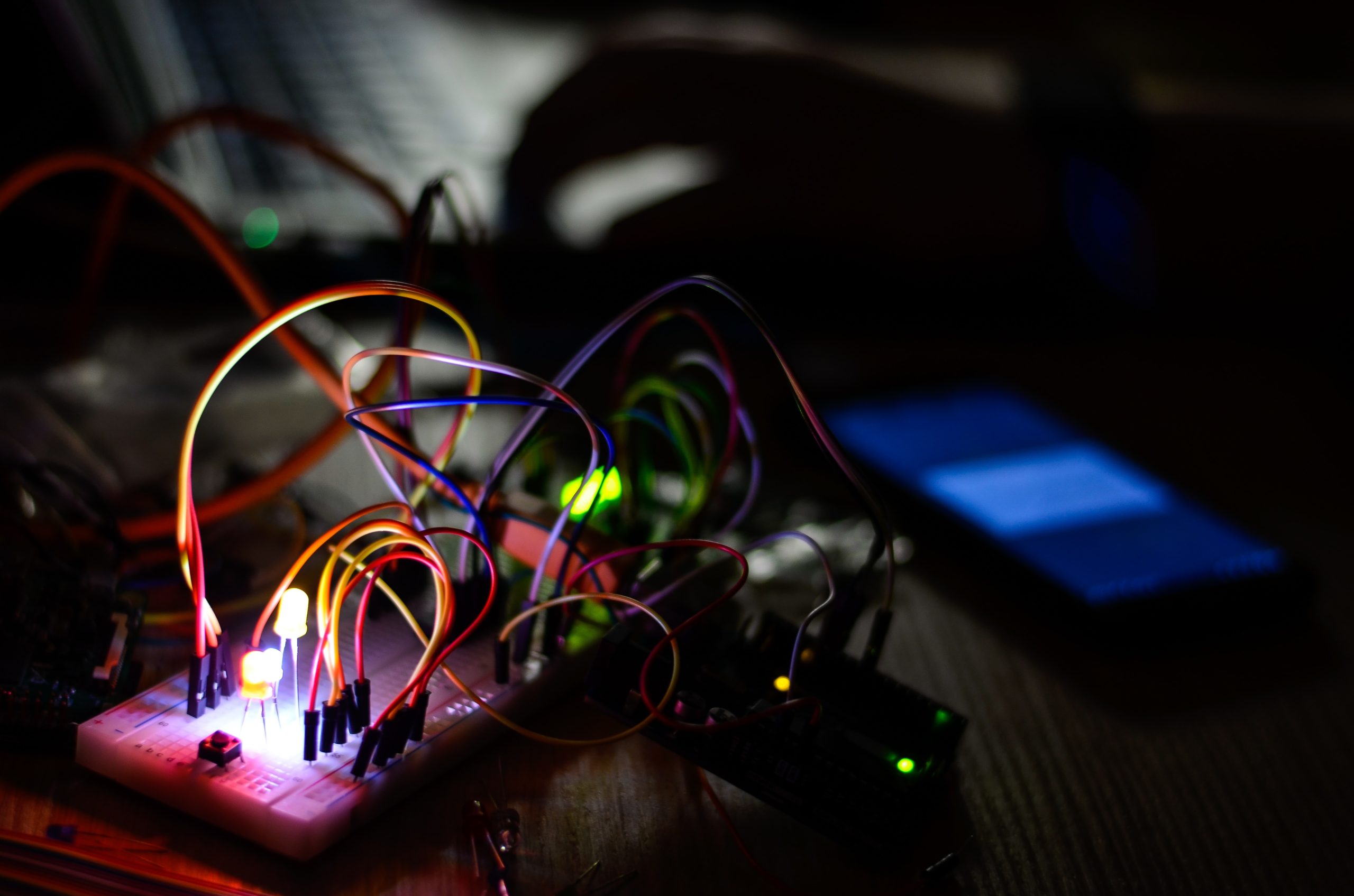 Belarus: regional innovation centre to be created in Molodechno as part of EU-funded project

A regional innovation centre is being created In Molodechno, Belarus, as part of an EU-funded project implemented by the UNDP. The Technopark is planned to open its doors by the end of 2020.

The EnCata-Mol Techpark project was announced on 10 December as the winner of a competition of initiatives aimed at developing local infrastructure for supporting entrepreneurship. Its authors are EnCata LLC and the NGO Centre for Youth Innovations. It will be implemented in Molodechno with the support of the Molodechno District Executive Committee.

The EnCata-Mol Technopark initiative aims to identify entrepreneurs, scientists, inventors, and specialists from enterprises who are nurturing ideas for innovative technological projects in Molodechno and the region, and invite them to become residents of the technology park. Particular attention will be paid to projects in the advanced fields of science and technology: nanotechnology, microelectronics, aerospace technologies, automation of production facilities, power electronics, medical equipment, Internet of things and robotics.

They will be supported throughout the journey – from the idea to the first working prototype of its mass production and the launch of international sales.

The new ​​1,200 square metre technopark is expected to create at least 23 jobs, and will provide a unified environment for managing residents’ projects, with consulting, educational services, technical and other consultations.

There are also plans to open an educational centre which will offer training in the following areas:

– management of an innovative project: from idea to entering the international market;

– the basics and practice of “lean manufacturing”;

It is planned that by 2024 at least 100 local residents will be trained. These will include not only residents of the technopark, but also specialists from district enterprises, private entrepreneurs, high school students and college students.

“We chose Molodechno because it is a promising area from the point of view of developing youth innovative high-tech entrepreneurship: there are many young people (this is our target audience) – people with ideas, inventors – and quite a few micro-organisations, small organisations with great potential for innovative development, which are capable of to create a production with high added value,” said Yevgeny Malchevsky, Director of the Technopark

Supporting local economic development in the Republic of Belarus aims to support different forms of economic initiative, competitiveness and innovation at the local level in Belarus, in order to promote inclusive development and expand employment opportunities.