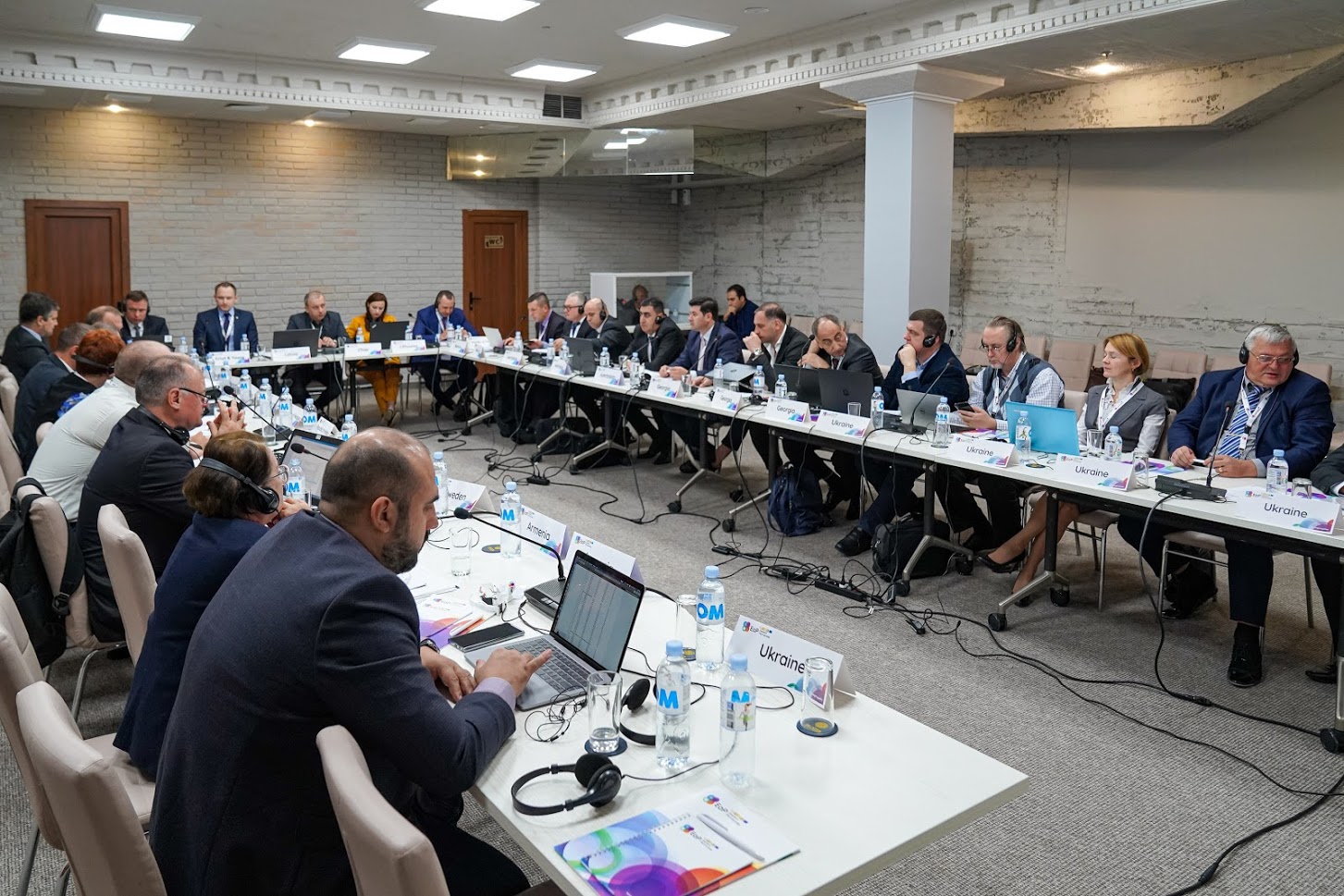 The event was organised in cooperation with the National Commission for Communications of Georgia (GNCC), which holds the chairmanship of the SEWG Group, with the support of the European Union.

The meeting was attended by specialists from regulatory authorities in electronic communications from all six Eastern Partnership (EaP) countries, as well as experts in the field from EU Member States (Romania, Lithuania, Latvia, Hungary, Slovakia, France, Switzerland, andSweden), as well as experts from the EU4Digital Facility.

The aim of the SEWG Group meeting was to present and discuss the results of the analysis of EU best practices on the release of the 700 MHZ and 3400-3800 MHz frequency bands, to be made available to the electronic communications market in the countries of the EaP for the development of mobile networks based on 5G technology.

Currently, in the Republic of Moldova, the 3400-3800 MHz frequency band is free and can be allocated for these objectives, while the 700 MHz band is assigned for terrestrial television services in analogue format – its allocation will be possible once the transition to digital television is completed.

The discussions also included issues related to the power of the emission field, 5G corridors, implementation and organisation of 5G tenders, licence obligations, and cross-border coordination procedures for 5G networks.

The EaPeReg group was established in 2012, in Chisinau, with EU support. The group’s mission is to ensure the exchange of information and experience between regulators in the field of electronic communications in the EaP countries and the EU, the harmonisation of the legal framework in EaP countries with EU standards and the application of European best regulatory practices.