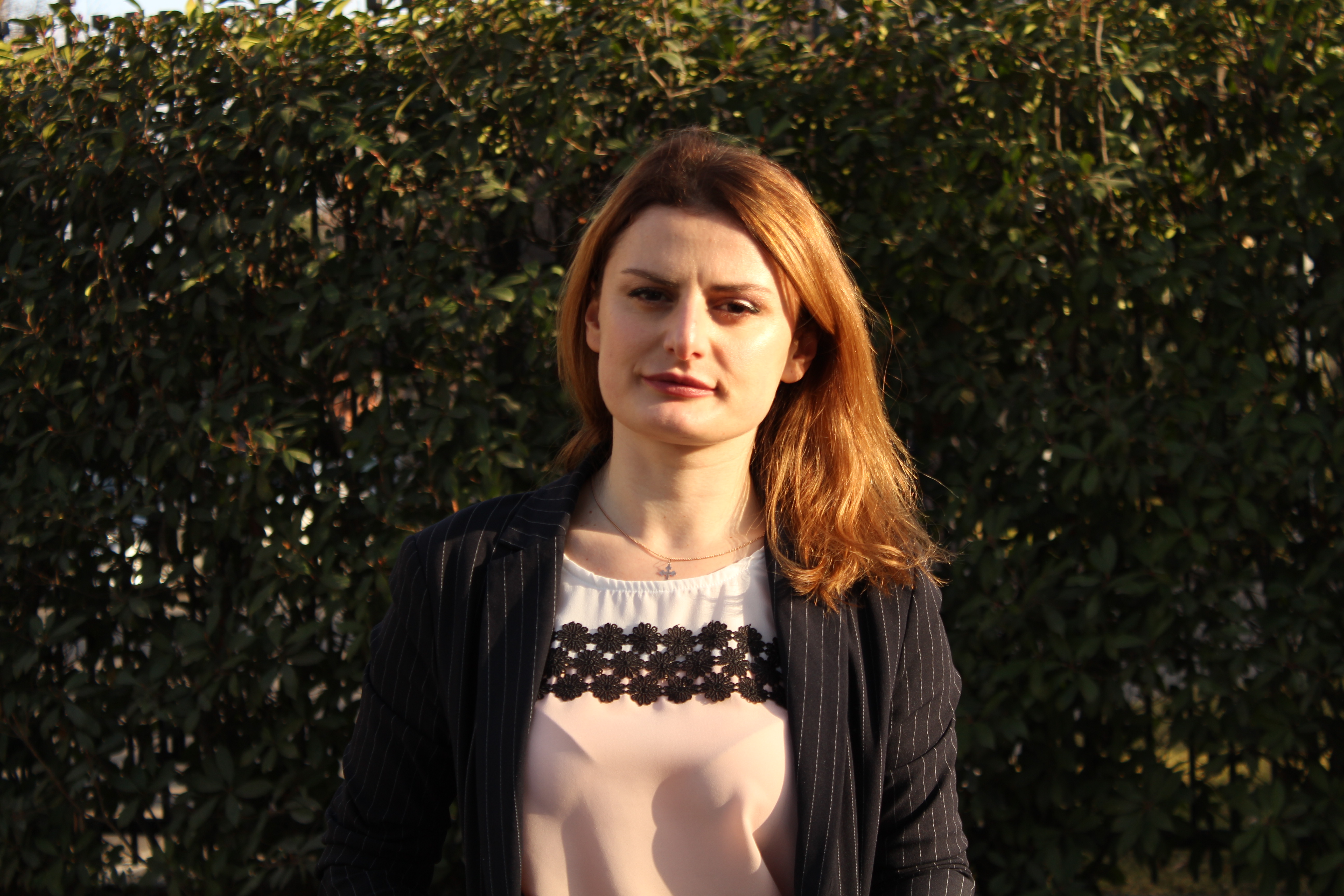 Cybercrime – A Georgian prosecutor on challenges and EU support

Cyber blackmail, internet scams, dissemination of private videos, hacking of private bank accounts and theft – these are just some of the cases on which Mariam Gogoreliani, supervising prosecutor of the Prosecutor’s Office of Georgia, has been working since 2015.

Fighting cybercrime within a single country is actually impossible, says the prosecutor, which is why she considers “Cybercrime@EaP” an important project. The project was a joint EU and Council of Europe initiative aimed at researching cybercrime and electronic evidence threats, challenges and strategies in the Eastern Partnership (EaP) region and improving cooperation.

“Sometimes this cooperation was one of the most important mechanisms for the investigation of a case,”says Gogoreliani.

Georgia ratified the Council of Europe Convention on Cybercrime (Budapest Convention) in 2012. Alongside other obligations, the convention implies cooperation in the field of electronic evidence among participant countries. The prosecutor says that participating in the Cybercrime@EaPproject helped her to receive the support envisaged by the Convention more easily:

“When we need to obtain certain evidence for a criminal case which is to be obtained overseas, we use the channels envisaged by this Convention, such as sending a petition on international mutual legal assistance to indicated countries, as well as [using] a 24/7 network of contact points, which is police-to-police cooperation, i.e. mutual cooperation among the police of the project’s participating countries. We often send petitions for legal assistance and satisfy received petitions [that are] within our capacity.

“I learned through this project what the specific requests and limitations established by various countries are and accordingly, I adapt these standards to the petition on legal assistance.”

According to Gogoreliani, the project enabled her to get acquainted with colleagues in different countries, and she adds that this is no less important for getting international support during the investigation.

When we met the prosecutor, mainly to discuss the Cybercrime@EaP project, we also asked her about the most acute recent problem for Georgia – dissemination of videos about private lives of politicians and public figures. In 2019, a private video of a Georgian politician was disseminated on the Internet, but the investigation has not yet discovered the original source of the leak.

“The investigation of this case is not finished yet, and the criminal investigative procedures are ongoing to identify the source.

“As for the obstacles we face, these are the standard obstacles in any case of cybercrime. It is possible to upload data from abroad, via public Internet, or to [any] such website that does not cooperate with an investigative body and does not provide information, etc. There might be lots of reasons. Besides, one of the hampering factors is the speed of dissemination making it difficult to reach the source,”says the prosecutor.

However, the prosecutor adds, in some cases it can be easy to investigate cyber blackmail, as criminals often leave traces:

“For example, I had a case where a lady in a foreign country communicated with a man in Georgia, exchanging intimate photos and messages. Eventually the man tried to use this communication to demand money by blackmail.

“We were approached by the daughter of the lady and subsequently we identified the man on Facebook. We detained and sentenced him. He was ordered to delete from his computer systems everything reflecting the communications, photos or any other data, to eliminate the threat of using them again for the same reason. In this particular case the investigation was facilitated by the fact that the man had the Facebook account with his own name and photos. Yet, identification by the Facebook account is not always possible.”

“Using a Facebook link, we access a Facebook page that identifies demographic data, e.g. who is this person, the IP address used to access Facebook, what is his/her phone number; then we approach mobile communication and Internet providers to identify the owner of the phone number or the IP address,” explains the prosecutor.
She says that one of the main challenges for Georgia in cybercrime investigation is that Georgian legislation does not oblige communications operators to store data, and currently cooperation is based on “verbal agreement”.

Finally, the prosecutor considers the awareness of citizens to be a further challenge, and calls on members of thepublic to pay greater attention to the safety of their personal data.

Photo:Mariam Gogoreliani, supervising prosecutor of the Prosecutor’s Office of Georgia

This story was first published by the EU Neighbours East project.

Article published in Georgian by Netgazeti.ge.