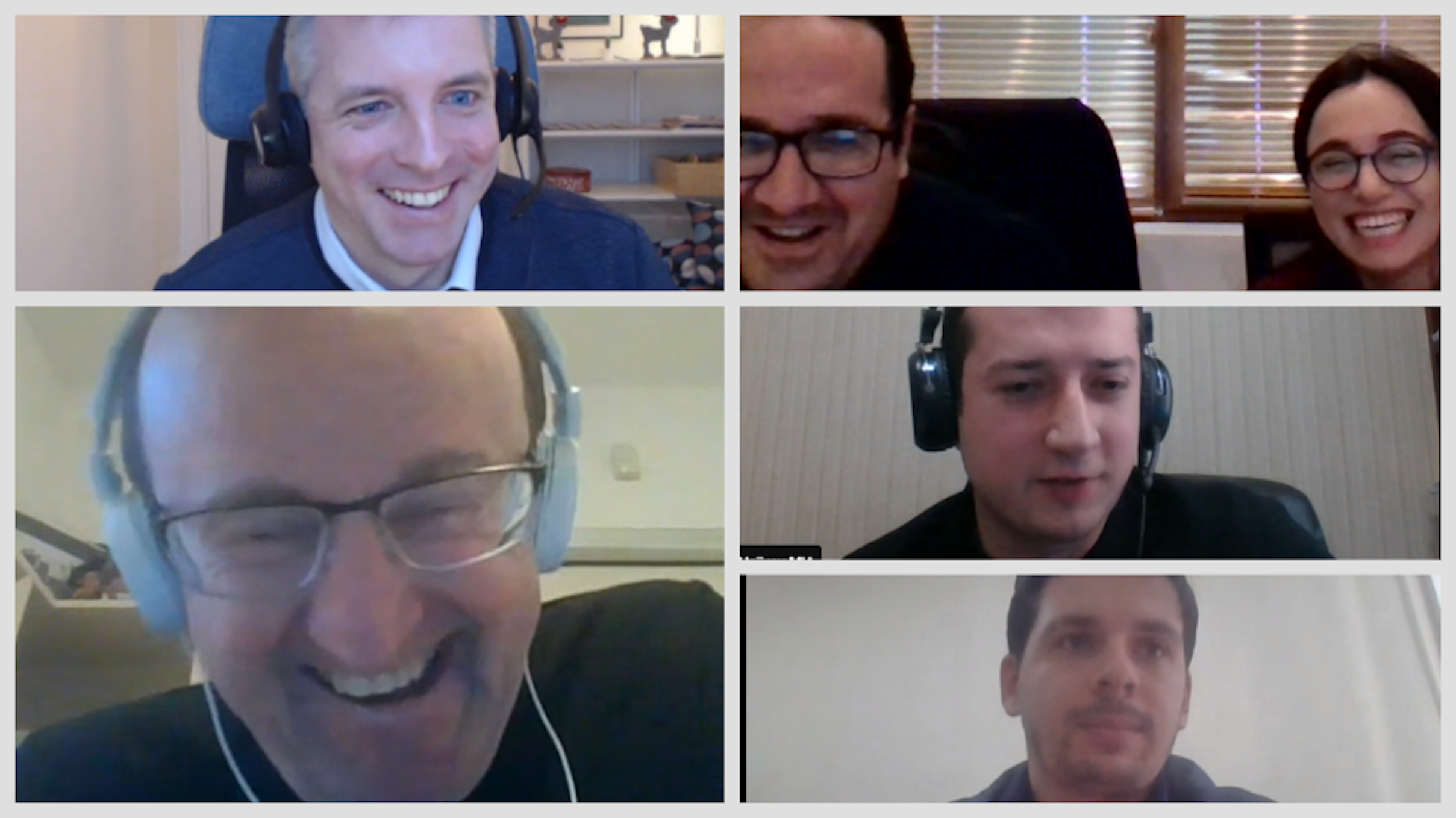 The EU-funded CyberEast project has concluded a series of workshops on online fraud for authorities in the six Eastern partner countries.

The final workshop on online fraud, crime proceeds and reporting mechanisms was for the Azerbaijani authorities on 14-15 January 2021. The series of workshops began in March 2020.

As the Eastern Partnership region becomes increasingly integrated into the global economy and with increasing numbersof people using the internet on a daily basis, financial crime with the use of information technology, computer systems and data is becoming increasingly prevalent. Effectiveness in fighting such forms of cybercrime depends on many factors, including timely reporting and follow-up of such criminal activity, strong action aimed at seizing proceeds of crime and fighting money laundering, as well as formal and informal cooperation between public institutions and between the public and private sector.

These series will be followed up with dedicated training sessions and exercises for countries involved and at least one Regional Meeting under the project in late 2021 and early 2022.

The EU-funded CyberEast project aims at adopting legislative and policy frameworks compliant to the Budapest Convention on Cybercrime and related instruments, reinforcing the capacities of judicial and law enforcement authorities and interagency cooperation, and increasing efficient international cooperation and trust on criminal justice, cybercrime and electronic evidence, including between service providers and law enforcement.