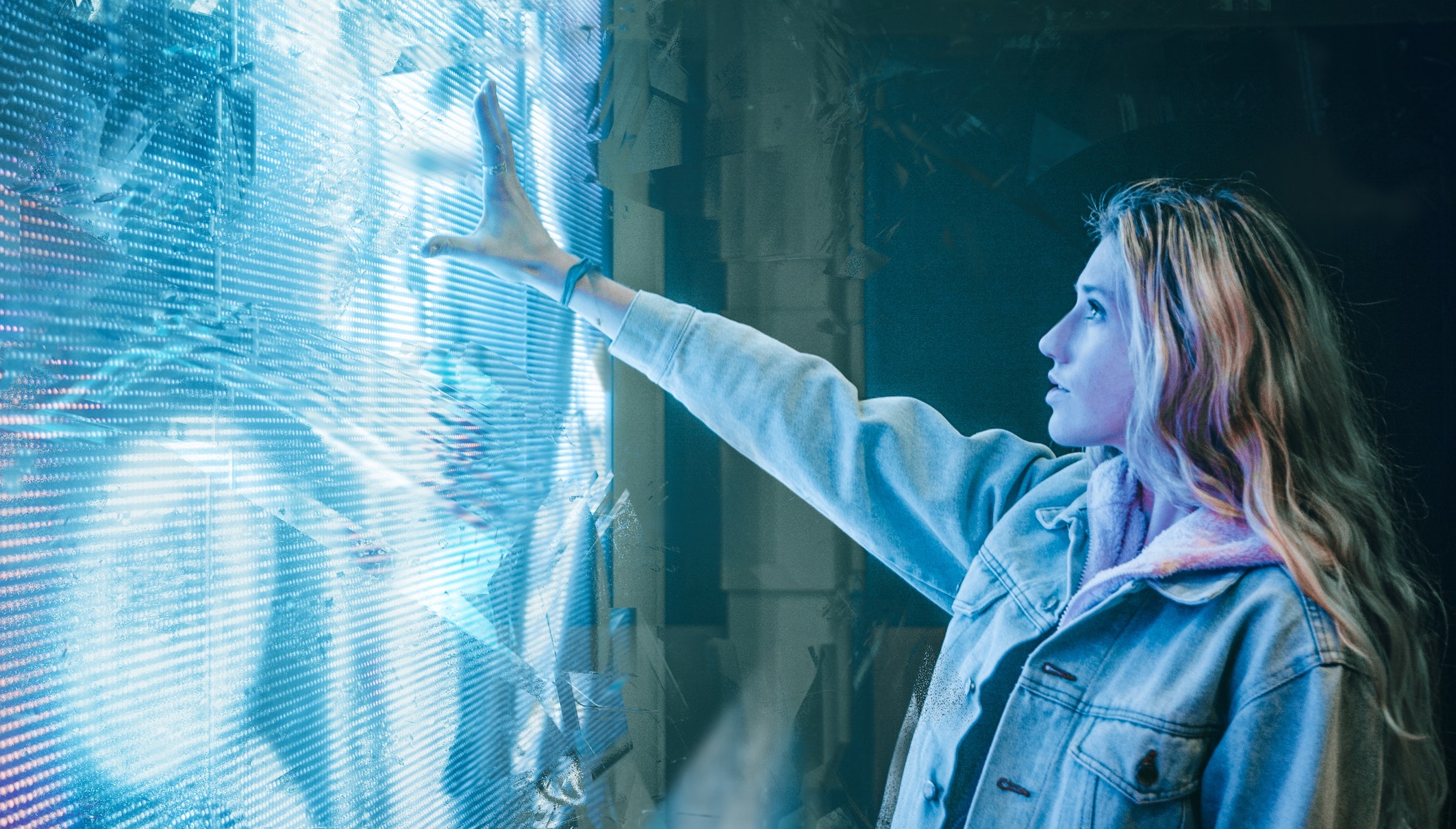 Digital Conference for the Eastern Partnership

The Conference is being held virtually as part of the EU4Digitial annual Steering Committee Meeting, which will be held across the week of 27 September – 1 October. Around 450 people have been invited to the conference, including national and EU officials, and other public and private sector stakeholders involved in the digital transformation in the Eastern Partner countries.

The conference will start at 10am on Monday 27 September, and will be streamed live in English from the EU4Digital Steering Committee webpage.

The virtual conference will focus on the role of the EU4Digital Initiative in supporting digital transformation in the Eastern Partnership region, including topics such as telecom infrastructure for the reduction of retail prices, 5G and affordable high-speed internet, strengthening of digital business through SMEs and start-up ecosystems, and eCommerce solutions to foster greater online trade between the EU and Eastern partner countries.

The Conference will be opened by Katarína Mathernová, Deputy Director-General for Neighbourhood Policy and Enlargement Negotiations at the European Commission.

The event will be made up of five sessions, each focusing on specific aspects of the digital transformation in the region:

The keynote speaker at the conference is Aleksander Poniewierski, EY Global Digital & Emerging Technology Leader, IoT World Leader of the Year 2020, and author of the book SPEED no limits in the digital era. Other speakers include prominent figures in the digital industry, experts from the EU4Digital Facility, and senior officials from Eastern Partner countries and the European Commission.