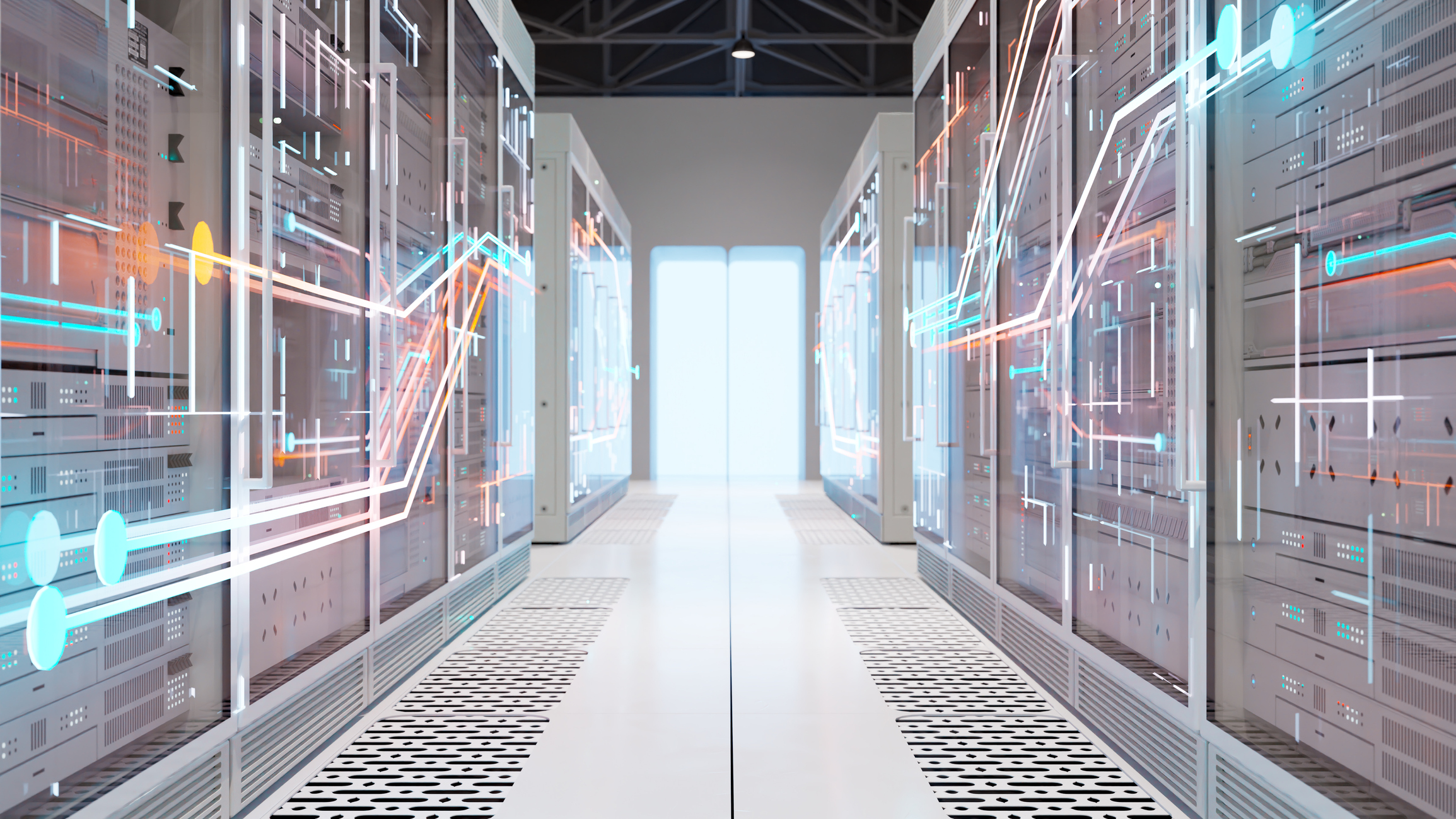 Digital infrastructure and services are vital to Azerbaijan’s collaboration with CERN, the European Organisation for Nuclear Research. Participation in CERN training and research activities has allowed Azerbaijanian scientists to contribute to international understanding of the elementary physical particles in our Universe, while also helping the country to develop its own fundamental research capabilities. AzScienceNet, a partner in the EU4Digital: Connecting Research and Education Communities (EaPConnect) project, provides key support.

We are seeing a growing generation of world-renowned physicists from Azerbaijan in the field of nuclear and particle physics.

Shakir Nagiyev, Head of Nuclear Physics and High Energy Physics at the Institute of Physics in Azerbaijan.

As a result of the country’s collaboration with CERN, “we are seeing a growing generation of world-renowned physicists from Azerbaijan in the field of nuclear and particle physics, working in leading scientific research organisations in the country and around the world,” says Shakir Nagiyev, Head of the Nuclear Physics and High Energy Physics laboratory at Azerbaijan’s Institute of Physics, and Group Leader of Azerbaijani scientists with CERN’s ATLAS experiment.

Development of collaborations
The Institute of Physics is the leading centre for fundamental physics research in Azerbaijan. Its close collaboration with CERN began in 1997, with a formal agreement between the research organisation and the country’s government. In 2008, the institute, which is part of the Azerbaijan National Academy of Sciences (ANAS), launched a GRID Information and Computing Centre. This was achieved with support from CERN, JINR – the Joint Institute for Nuclear Research, where Nagiyev is a member of the Scientific Council – as well as ANAS and AzScienceNet’s Network Operations Centre, which is part of the ANAS Institute of Information Technology (IIT).

“Data centre users, thanks to the opportunities offered by AzScienceNet, are able to solve problems in the fields of high-energy, solid-state physics, nanotechnologies and more,” Shakir Nagiyev explains. Furthermore, the National GRID Information and Computing Centre “helps to expand international scientific relations, accelerate integration in world science, solve complex science-intensive problems” as well as aiding participation in joint projects with CERN. “If one considers that processing of complex problems and sending the data to CERN require large computing resources and high-speed internet,” he adds, “this is where the support of AzScienceNet becomes truly essential.”

Strengthening the relationship with CERN is fundamental for the further development of nuclear and high-energy physics in the republic of Azerbaijan, Nagiyev believes. “High-speed internet and storage provided by AzScienceNet is vital for us now and in the future. We are delighted that AzScienceNet will continue to support the institute and there are also plans to make the most of additional services that will be supplied within the framework of the EaPConnect project.”

Azerbaijan’s Institute of Physics welcomes cooperation with European organisations and the Eastern Partnership countries to exchange ideas and experiences, Shakir Nagiyev says. “We believe that close cooperation with international scientific organisations can help us address the issues of modern science in our country and better prepare for the future.”

This article is based on an EaPConnect interview.