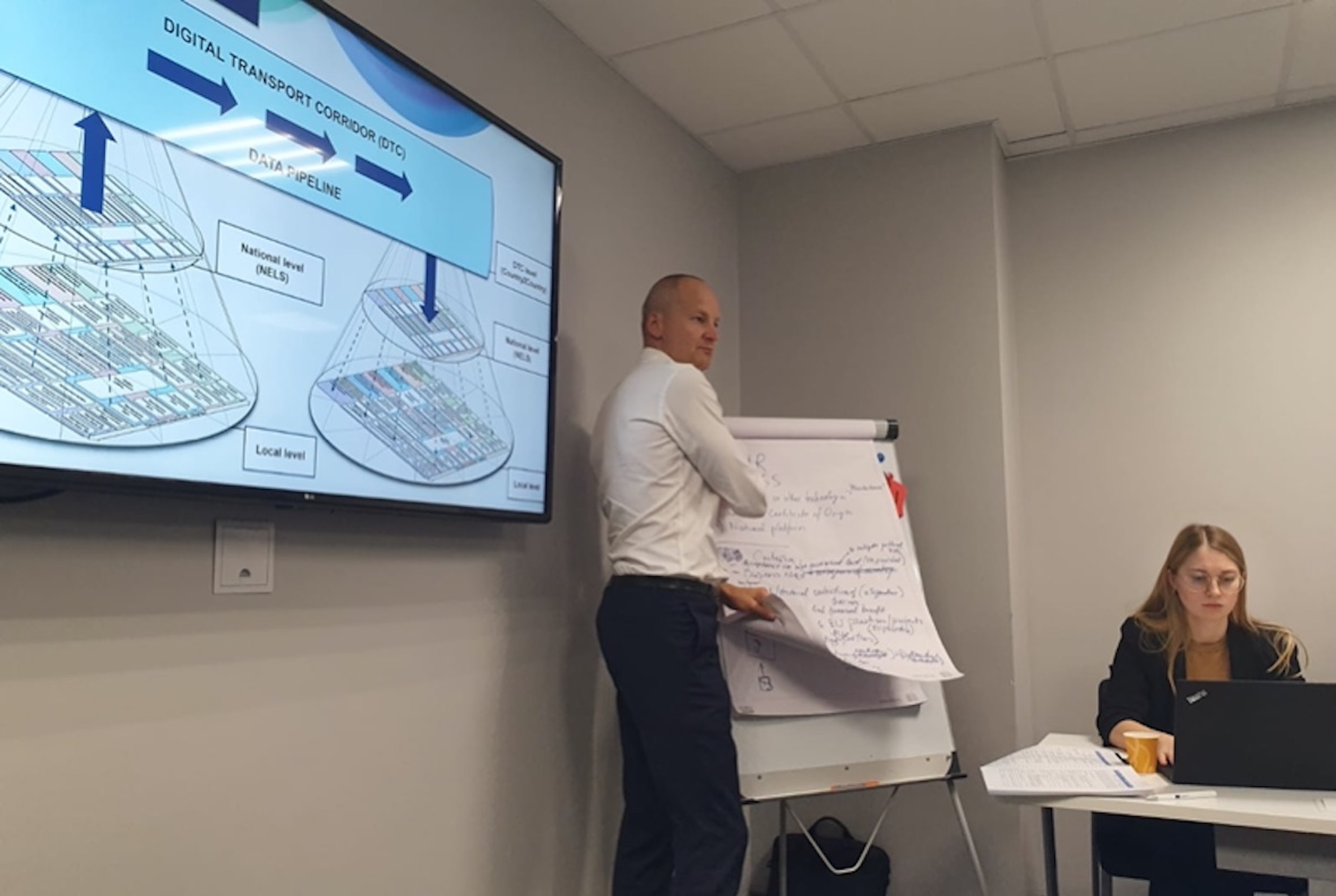 Representatives from railways, road transport associations, customs, related businesses, ministries and state agencies responsible for transport and information technology took part in the meetings and shared their practical insights, contributing to the discussions and representing their country’s position.

The participating countries expressed their support for the idea of setting up a National eLogistics platform in each country that could be combined and integrated with similar platforms in other countries.

Preliminary pilot cases were also discussed, with the digitalization of eLogistics documents receiving the greatest support.

Through its EU4Digital initiative, the European Union supports trade facilitation and harmonisation among Eastern Partner countries and with the EU, by promoting common frameworks for eCommerce, eCustoms and eLogistics, and working towards Digital Transport Corridors.

Moldova: more than 32,000 have electronic signatures for government e-services

Another 18,000 Moldovans received an electronic signature from the Centre of information technologies in finan…