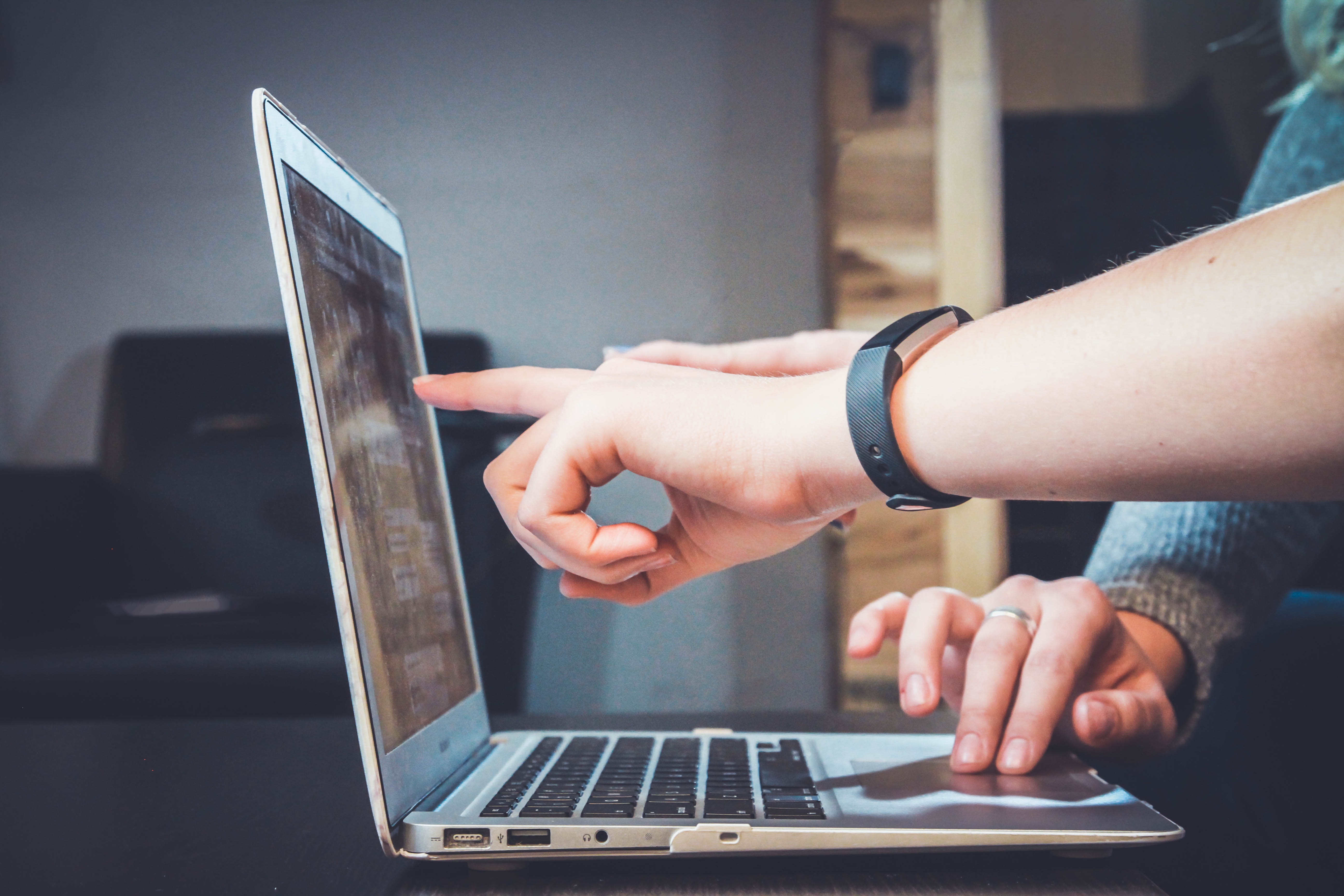 The manager of Volodymyr Zelensky’s digital campaign during the Presidential elections and now adviser to the president, Mikhail Fedorov and his team have proposed an ambitious plan for the development of the country’s digital economy.

Fedorov presented an overview of the plan in a meeting with EU officials on July 10, which discussed plans for a €25 million EU-funded projectto support Ukraine in the development of the digital economy and e-government.

The draft plan – parts of which have been seen by the LIGA.Tech website– urges an accelerated development to move the Ukrainian economy to a digital format.

The first steps include adopting the legal framework for the basic digital rights of a citizen – including the right to access broadband Internet. Making technologies available to consumers is essential, to reduce the cost of software, computer equipment and other equipment.

“By implementing the accelerated growth scenario, Ukraine has every chance to become an important European player in the domain of innovations by 2030, to become an intellectual hub where attractive conditions for the development of people’s potential are created,” the document says.

For example, Ukraine needs to create an electronic health record (EHR) – a national system of dynamic electronic healthcare data for each patient for online interaction with a doctor or a medical institution.

The authors also outlines the need for a “digital workplace” for officials and believe that business processes of government institutions should be unified and outsourced in order to save time and money.

The authors underline the importance of Bank ID and Mobile ID, eVoting, the development of digital infrastructure, the creation of a national system of environmental monitoring of water, land and air, and state support in the industrial digital transformation.

The plan sets an ambitions list of digital targets for 2025 in the areas of digital infrastructure, eSkills and digital education, eHealth and smart cities.

The news came in the week that President Zelensky signed a decree on improving access to mobile Internet in villages, small towns and on the roads, while the Justice Minister announced that from 1 January, 2020, Ukrainians would have access to 10 new e-services related to childbirth, including online registration of a birth and registration for state aid.