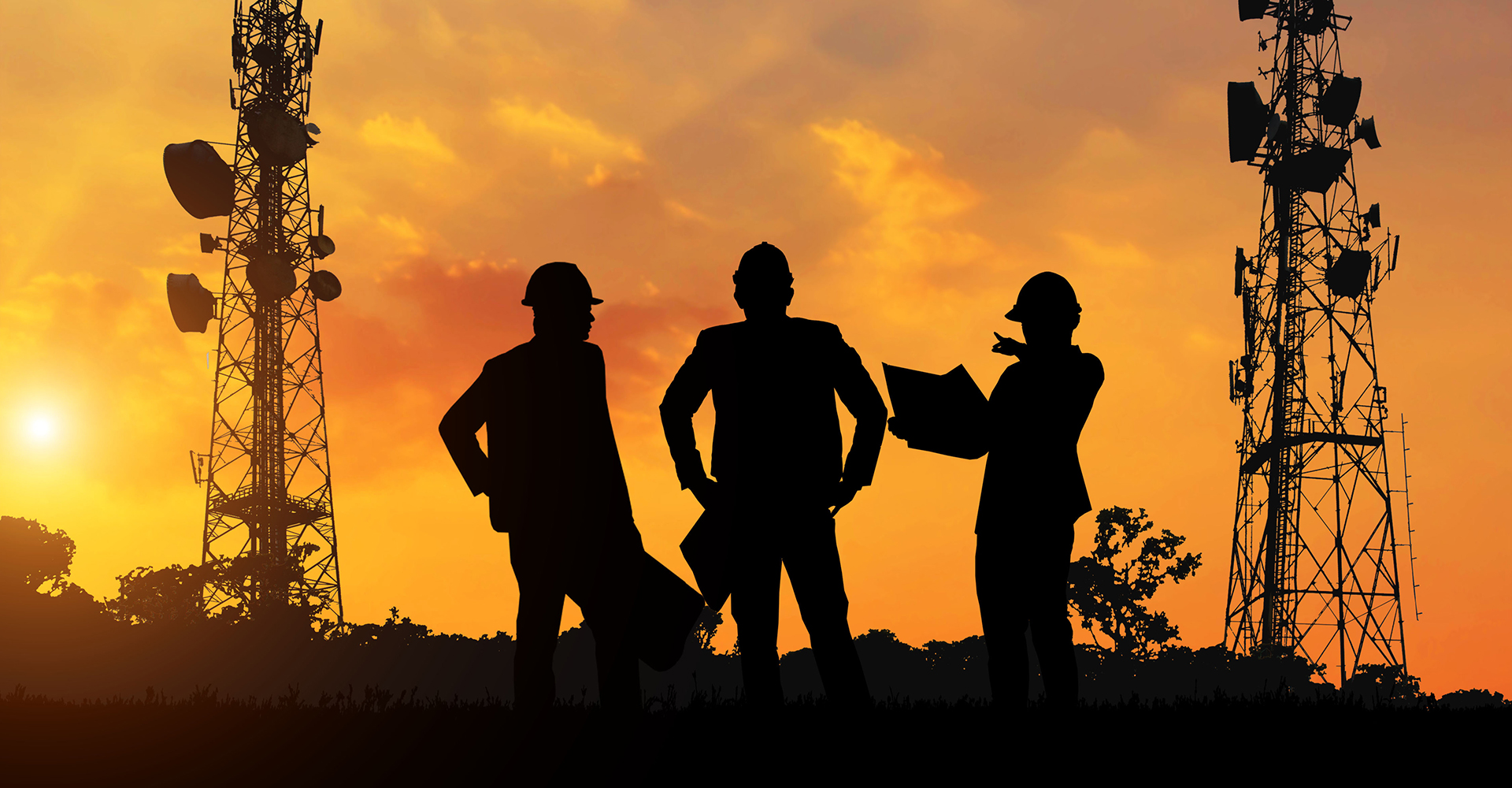 Frequency redistribution, freeing 700MHz? What exactly does that mean? What difference will it make?

Better coverage of mobile networks, including 5G services. Part of EU4Digital’s work in the telecommunications area is related to freeing the 700 MHz frequency band with the aim of developing and implementing a coordinated approach for reassignment of the 700 MHz band in the six Eastern partner countries, in line with intra-EU efforts and plans. The intra-EU effort consists of removing terrestrial TV broadcasting networks from the 700 MHz band and then assigning this band to wireless broadband electronic communications networks and in particular 5G.

Changing the use of the band in Eastern partner countries in line with EU plans would help to avoid harmful interferences to mobile networks in both Eastern partner countries and the EU. It may also bring many benefits in the future related to 5G implementation, including cost savings from deploying fewer base stations, improvement of coverage in rural areas, and lower consumer prices due to cost savings connected with network deployment.

What does EU4Digital do in the area of telecommunications?

In telecommunications, EU4Digital provides assistance to address tasks related to international roaming and a…

A roaming agreement – that sounds great! Does this mean we will enjoy ‘roam like at home’ when we travel, as they do in the European Union?

No, a regional roaming agreement would ensure a substantial lowering of applicable roaming prices among the si…

Is this roaming agreement just among the six Eastern partner countries? Is there any chance it might be extended to the EU as well?

Yes, the regional roaming agreement will be among the six Eastern partner countries. However, the EU and Easte…

When can we expect our roaming bills to come down?