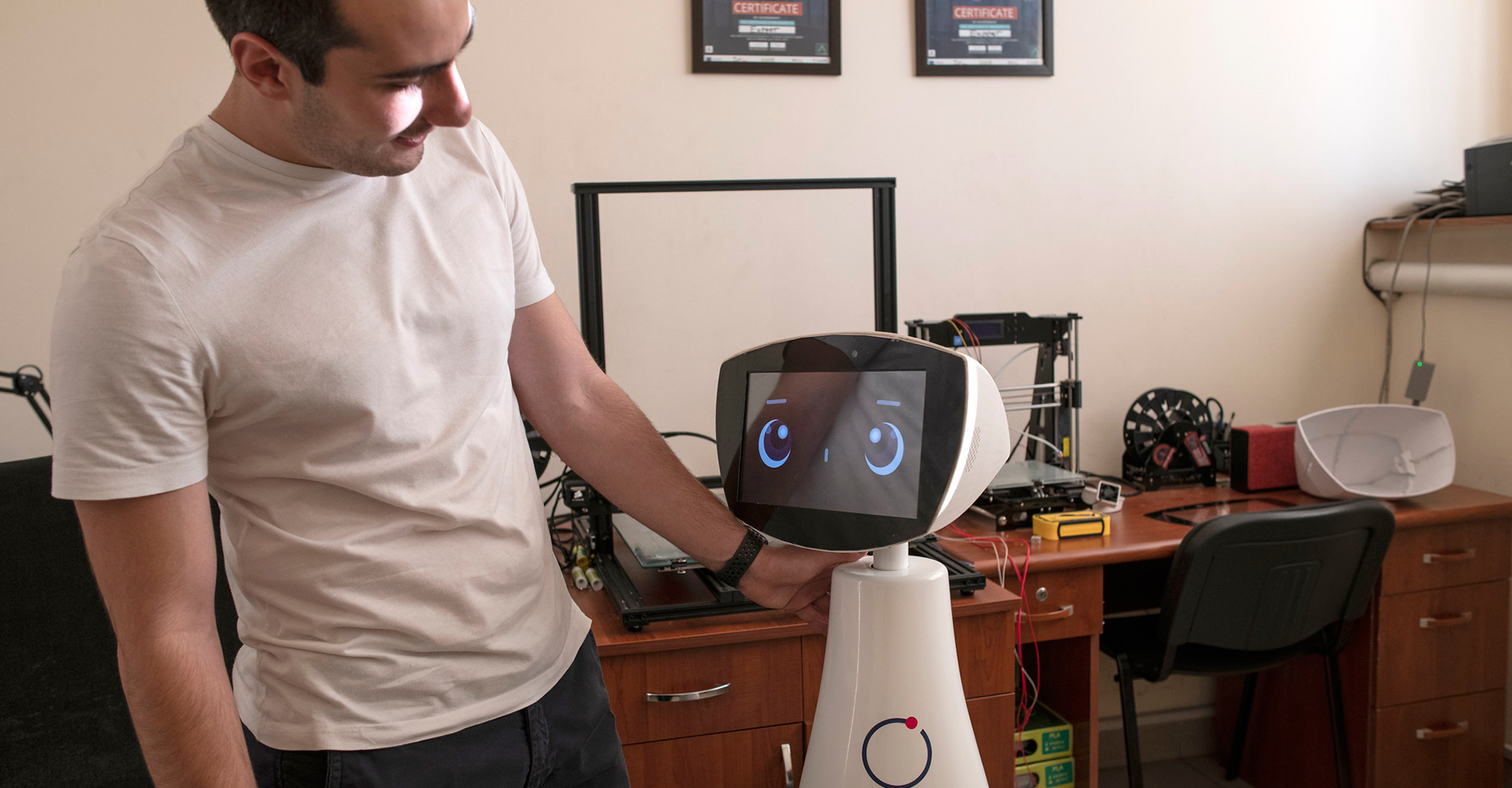 What is the Digital Innovation and Scale-up Initiative and how could it help innovation in the region?

The Digital Innovation and Scale-up initiative (DISC) was initially launched in the Central, Eastern and South Eastern Europe region, and aims to address the investment gap in digital innovations and to support the scale-up of digital start-ups in the region.

Based on this approach, the European Commission aimed to measure the need and possibilities for the implementation of a DISC-like initiative (a specific EU financial support mechanism) in the Eastern partner countries. EU4Digital conducted a ‘Market assessment for the Digital Innovation and Scale-up Initiative (DISC study) in the Eastern partner countries’ that confirmed the funding gap for technology start-ups. In order to address this gap, a guide for developing the ICT entrepreneurial ecosystems has been developed and contributed with recommendations for building the investment capacity, including other areas such as access to education, market, and facilities (resources). One of the tools to implement these recommendations will be the EaP DISC Capital regional venture funding facility, which was designed by EU4Digital ICT Innovation team experts. The facility should offer access to capital and knowledge for technology start-ups from idea to growth stages in the six Eastern partner countries.

ICT Innovation is clearly vital to economic development in the digital age: how far behind are the Eastern partner countries compared to the European Union?

ICT Innovation is a driving force for socio-economic change. ICT equips countries with tools to reorganise and…

What does EU4Digital do in the area of ICT Innovation?

EU4Digital has five lines of action in the area of ICT Innovation: Setting in place a common legislative frame…

What’s wrong with the legislative framework as it stands? Isn’t it more important to support innovation on the ground?

Innovation needs a favorable environment if it is to bloom. This includes access to knowledge, risk-tolerant f…

You mentioned integration with European networks: it sounds good but what does it really mean for innovative businesses in the Eastern partner countries?

The EU has created a number of online networks and platforms for ICT innovation ecosystem players, like start-…