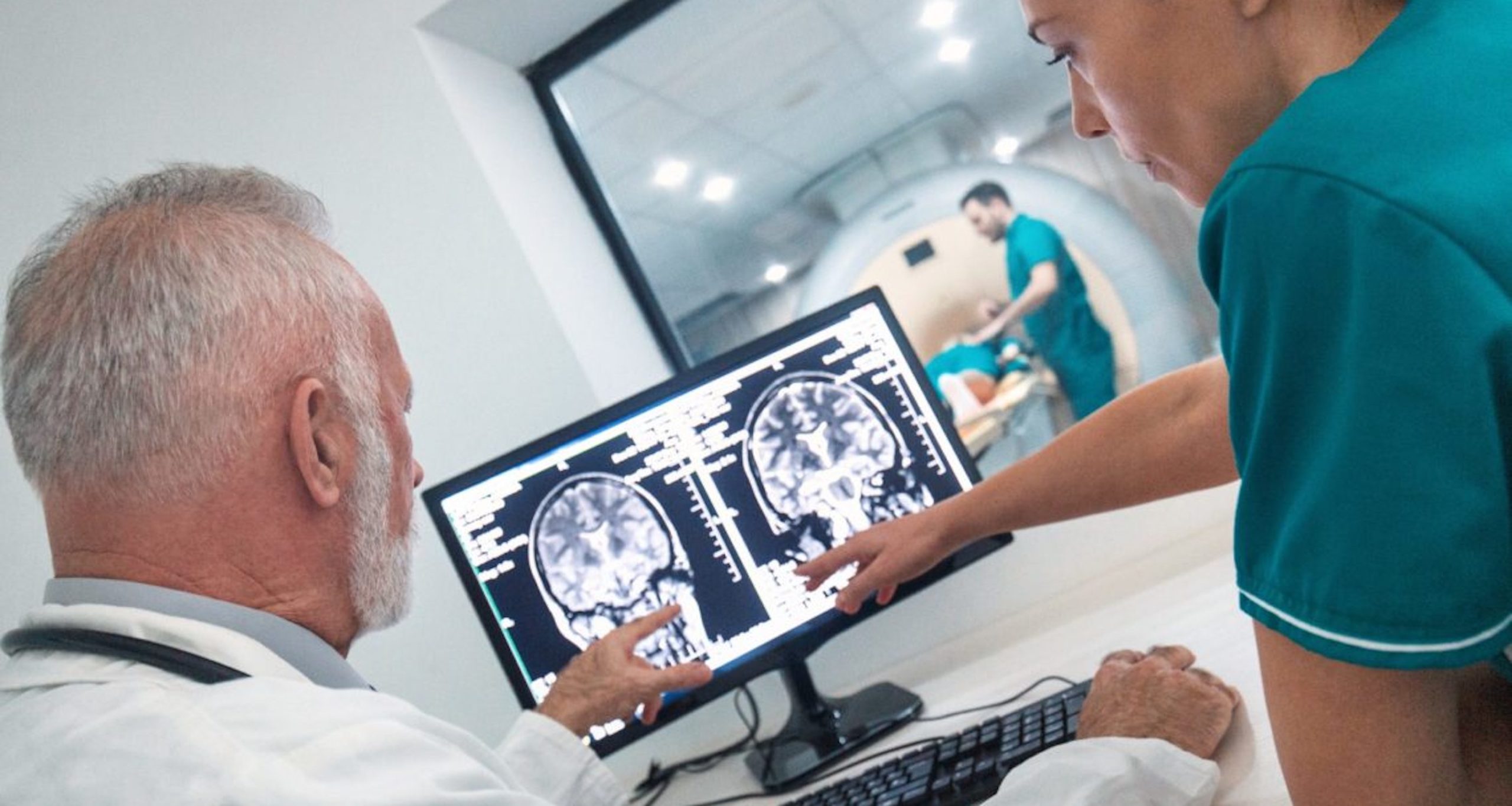 EaPConnect enters second phase, building on past success to support research and education in the Eastern Partnership

The Eastern Partnership Connect project, EaPConnect, enters a second phase from 1 July 2020. Coordinated by the GÉANT Association, the 60-month EU-funded ‘EU4Digital: Connecting Research and Education Communities’ project (EaPConnect2) will bring together the research and education (R&E) communities from EU and Eastern Partner countries and reduce the digital divide.

The new project will build on the achievements of the first EaPConnect project, which brought greater integration with GÉANT activities, services and networks, and benefits to research, education and wider society in Armenia, Azerbaijan, Belarus, Georgia, Moldova and Ukraine:

The second EaPConnect project will extend the network infrastructure to scale-up scientific exchange across borders, increase the use of services implemented under EaPConnect and offer new services to enhance international R&E cooperation, and strengthen the position of EaP national research and education networks (NRENs) in their national R&E ecosystems.

The project is funded under the EU4Digital initiative of the European Union. The European Commission’s Directorate General for Neighbourhoods and Enlargements Negotiations (DG NEAR) is contributing 95% (€10m) towards the costs, providing funding to the second EaPConnect project; the remaining 5% is being co-funded by the six beneficiary countries.

“I look forward to working with all the partners to take our work to the next level and provide further benefits to the EU-Eastern Partnership collaborations as well as to society and the research and education communities in the region,” said EaPConnect project manager Veronika Di Luna (GÉANT).

The GÉANT Association is a membership organisation acting with and for its members to further research and education networking in Europe and globally. GÉANT interconnects Europe’s national research and education networking (NREN) organisations with an award-winning high bandwidth, high speed and highly resilient pan-European backbone – connecting Europe’s researchers, academics and students to each other, and linking them to over half the countries in the world.