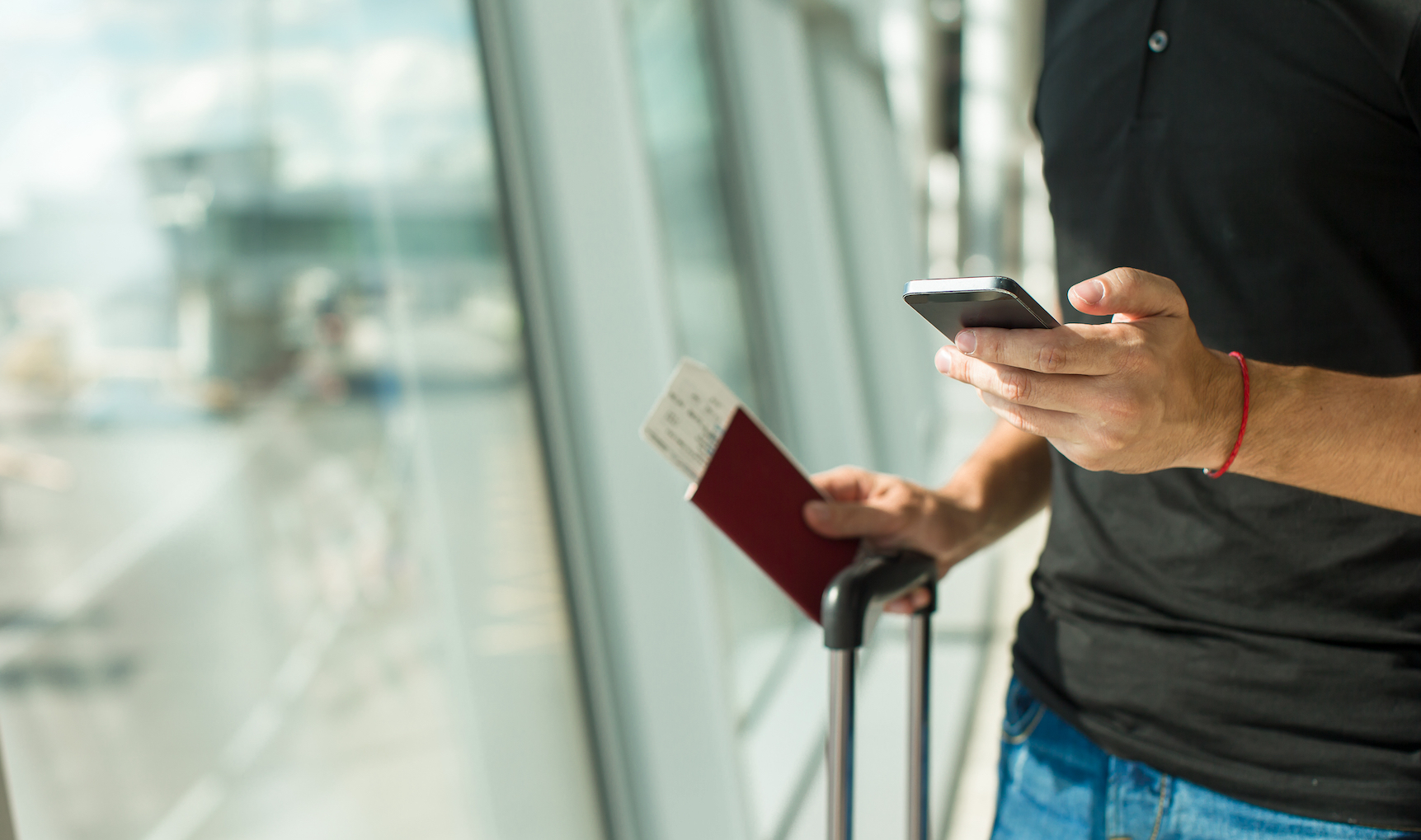 Representatives from the six Eastern partner countries have expressed their commitment to take all necessary steps at national level to have both the Regional Roaming Agreement and the Regional Spectrum Agreement ready for signature in December 2021.

The commitment was made at the stakeholders’ forum on both agreements organised on 23 September by the Eastern Partnership telecom regulators network EaPeReg and attended by the relevant organisations from all six partner countries.

Both agreements are key priorities of the EU4Digital initiative. The Regional Roaming Agreement is expected to bring the price of roaming in the Eastern partner countries down by almost 90% within five years, with an overall positive impact estimated at €4.6 million. The Regional Spectrum Agreement will make it possible to harmonise key frequency bands for the development of 5G technology in the Eastern Partnership region, accelerating the deployment of high speed mobile technologies in the partner countries.

Participants were also updated on the work on regulatory governance. This stream under the EU4Digital facility will be concluded with draft laws for each partner country improving the capacity of national regulatory authorities and facilitating the implementation of the Roaming and Spectrum agreements, as well as promoting competition in electronic communications markets and protecting consumers’ rights.