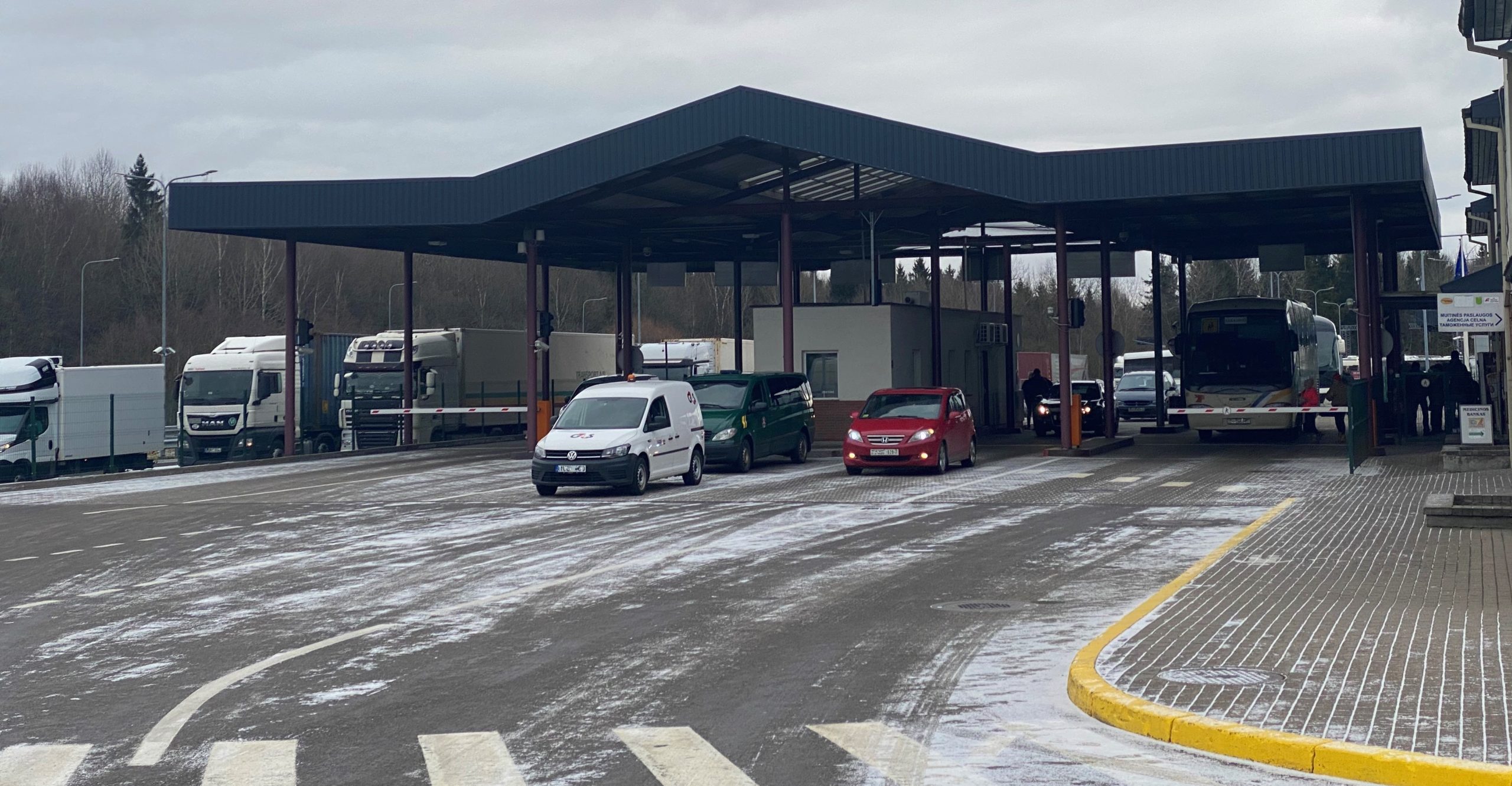 In an increasingly globalised world with fast-growing traffic and cross-border activities, cooperation and information exchange among the Customs Administrations that perform controls on both sides of the border plays a crucial role in facilitating legal trade. Effective cooperation and automation of exchange of information between countries’ Customs Administrations is more significant than ever.

At border crossing points which have a high volume of land cargo transit, the number of commercial trucks served is even higher. For example, the border between Belarus and Lithuania has one of the busiest commercial traffic flows on entry to the EU in the region. In 2019, an average of 1,700 trucks were served both ways per day (through four BCPs). In comparison, a similar amount of traffic (an average of 1,900 trucks per day) is spread out over twice the number of BCPs (eight) on the border between Poland and Ukraine. In some cases, queues at the Belarus-Lithuania border can extend up to 14-16km, taking around two to four days to cross. This results not only in the late delivery of goods, but also in loss of profit for businesses operating between the regions.

Apart from the long queues and waiting time at the border, the absence of proper communication and timely receipt of information is another significant problem. This results in ineffective safety and security risk management. Both in the Eastern neighbourhood region and the EU, there is an obvious need for reliable real time information to manage safety and security risks, target customs controls and protect the financial and economic interests of the region, while at the same time facilitating legitimate trade.

In today’s digital context, a solution that could optimise and automate the customs process by offering features such as pre-arrival information exchange or tools to forecast traffic at BCPs is needed more than ever. However, such a solution is currently not being used, and the exchange of information between Eastern partner countries currently exists only in the context of mutual administrative assistance and/or bilateral agreements.

One good example of an optimised and automated customs information exchange system has been achieved in the Western Balkans. The implementation of the systematic exchange of electronic data (SEED) solution  across six countries of the region has helped to establish systematic and automatic pre-arrival data exchange that has resulted in improved regional cooperation and better law enforcement. The implementation of the solution was financed by EU.

As part of its activities in support of eTrade and eCustoms, the EU4Digital Facility plans to pilot mechanisms of exchange of customs information. The advanced solutions will be tested with several target groups – between Eastern partner countries, as well as between partner countries and the EU. Despite the fact that the required legal basis is not currently in place, it is still possible to test the advanced ways of information exchange and to identify potential benefits. Moreover, this will offer the possibility to identify the necessary legal, technical and organisational adjustments and recommendations for full scale solution implementation.

The aim of the eCustoms activity is to facilitate timely customs-to-customs data exchange, and to demonstrate the outputs, specifically an improvement in the release time of goods. In order to achieve these objectives, the eCustoms piloting activity will be concentrated between the cross-border customs offices of two neighbouring countries with the highest relevance for trade.

Some preparatory activities for the selected pilot selected solution have already been conducted, including:

•    analysis of partner countries’ state of play, including the considered country pairs that were proposed to the European Commission;

•    defined list of priority data scenarios to be exchanged during the piloting activity;

•    drafted action plan for piloting countries, including steps like nominating specialists for the pilot.

After performing an analysis of existing solutions, systematic exchange of electronic data (SEED) was seen as the most favourable option due to its proven security and data standards, easy adaptation to national systems across the region and flexibility in terms of functionalities and data sets exchange requirements.

An effective system: the example of the Western Balkans

In the Western Balkans, the main purpose of the project was to support Customs Administrations in their efforts to implement the SEED system for the exchange of pre-arrival information. With the implementation of SEED, Customs Administrations in the region were able to enhance their administrative capacity on IT and risk analysis, increase revenue and are now able to combat illegal trade, while improving regional cooperation. The system makes it possible to combat or eliminate the following types of irregularities and frauds:

•    undervaluation (swapping of invoices / decrease of customs value at entrance);

•    irregularities related to the (mis)use of ATA carnets.

The next phase of the SEED project in the Western Balkans completes the pre-arrival information exchange system corresponding to trade flows between the beneficiaries. This means that in addition to Customs authorities, the SEED+ system will include in the regional electronic data exchange both SPS authorities (phytosanitary and veterinary inspections) and Agencies for Medicines. This allows certificates and other relevant documents to be exchanged in advance to facilitate and speed up border crossing procedures and clearance formalities.

Pilot project between Belarus and Lithuania kicks off

Following the proposed consideration of the pilot countries, the European Commission has now confirmed Belarus and Lithuania as pilot countries for the EU-Eastern partner customs information exchange pilot. Consequently, confirmations of willingness and readiness to participate in the pilot project have been obtained, and the first working meeting of pilot countries was organised.

The very first working meeting between EU4Digital eCustoms experts and specialists from the pilot countries took place on 27 February 2020 in Vilnius, Lithuania. During the meeting, an overview of the selected solution (SEED) and its functionalities was introduced, and participants had the opportunity to see a live demonstration of the SEED solution. Discussions regarding the potential data set to be exchanged were initiated as well.

On 28 February, during the visit to Vilnius, SEED experts also visited the Medininkai border crossing point, where existing customs systems and infrastructure were introduced.

The second working meeting (conference call) with pilot countries is planned on 23 March. The aim of the meeting is to agree on potential functionalities to be piloted as well as to discuss more technical details such as hardware requirements, software platform, etc.

It is expected that the pilot on the Belarus-Lithuania border will test the impact of data exchange on faster border crossing, as well as safety and security risk management. The pilot will also help to identify the barriers that still need to be eliminated in organisational, legal and technical areas.

As a result, it is expected that the pilot could then be turned into a fully functioning solution in the future, which could also be replicated to facilitate eTrade across other borders between the EU and its Eastern partner countries.