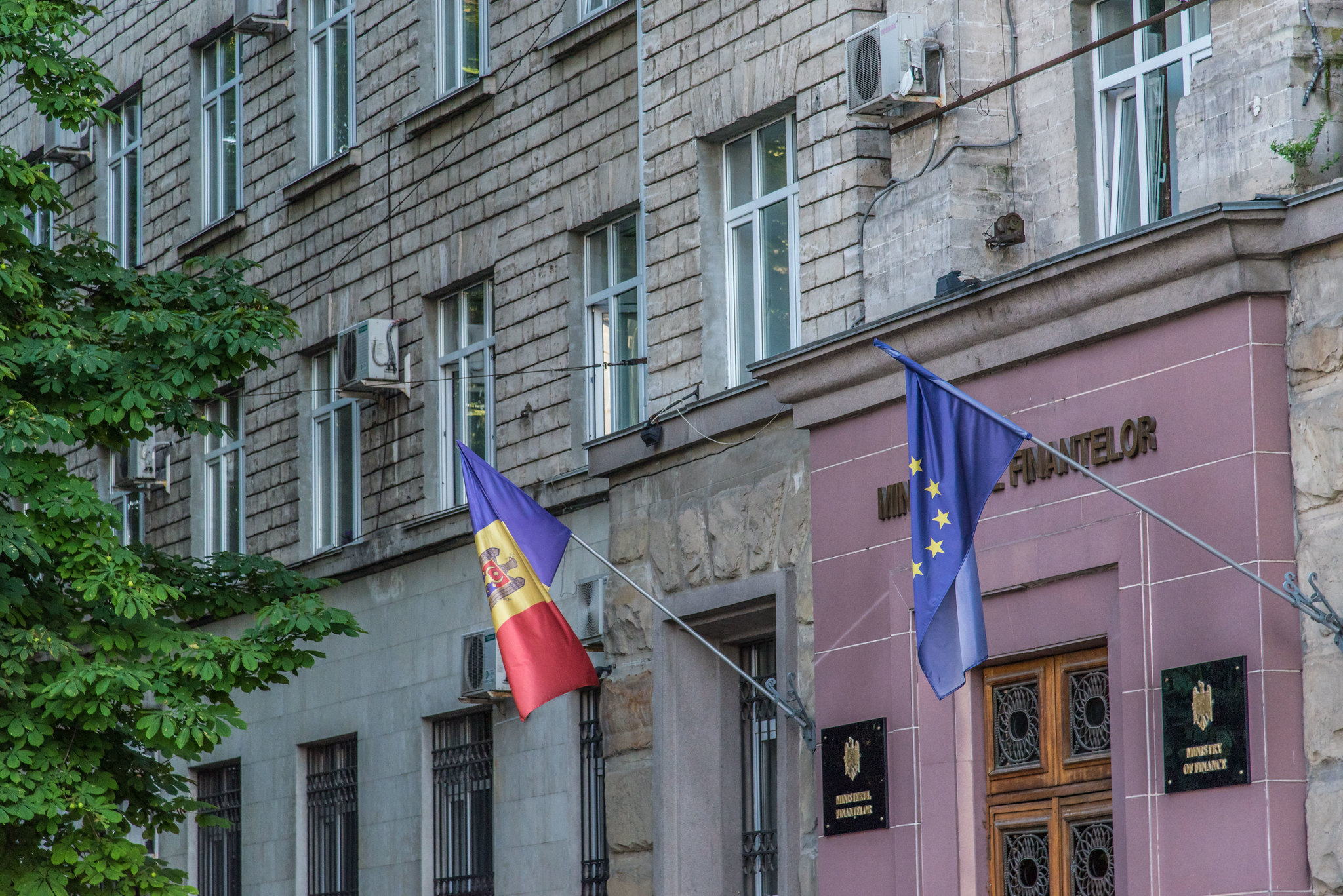 MTender, an electronic public procurement system supported by the European Bank for Reconstruction and Development (EBRD) and the European Union, has helped Moldova save €25 million since it was launched in late 2018. The savings represent the difference between the budgeted value of procurement and the value paid for contracts awarded using MTender.

Over the past 12 months, the new €1.2 million system has been introduced in all ministries and 2,500 state institutions in Moldova and represents an important effort to transform the way in which public funds are being spent.

MTender supports the whole public procurement process, from planning the purchase through to the payment for public contracts. It takes a “zero paper”, “once-only” and “single window” approach and shortens the tendering time for public bodies and the waiting time for suppliers and contractors to be paid.

To date, 50,000 purchasing orders have been advertised through the system and more than 26,000 contracts have been awarded. MTender has also enabled Moldova’s first electronic auction, which reduces the risk of bid-rigging and promotes fair competition and integrity.

Speaking at an event in Chisinau on 5 December, Angela Sax, EBRD Head of Moldova, praised the joint effort of the Ministry of Finance, the business community, civil society and the country’s development partners.

“Full transparency and accountability is a major part of an efficient and clean administration. Eliminating dubious practices saves enormous amounts of money, makes the public administration more effective and – by delivering better and more cost-efficient services – enhances people’s trust in the authorities. Moldova must keep the reform momentum and continue working towards a radical overhaul of the system in line with international best practice in governance and public administration.”

A state-of-the-art e-procurement system is a major element of good governance, which helps countries reap economic and social benefits.