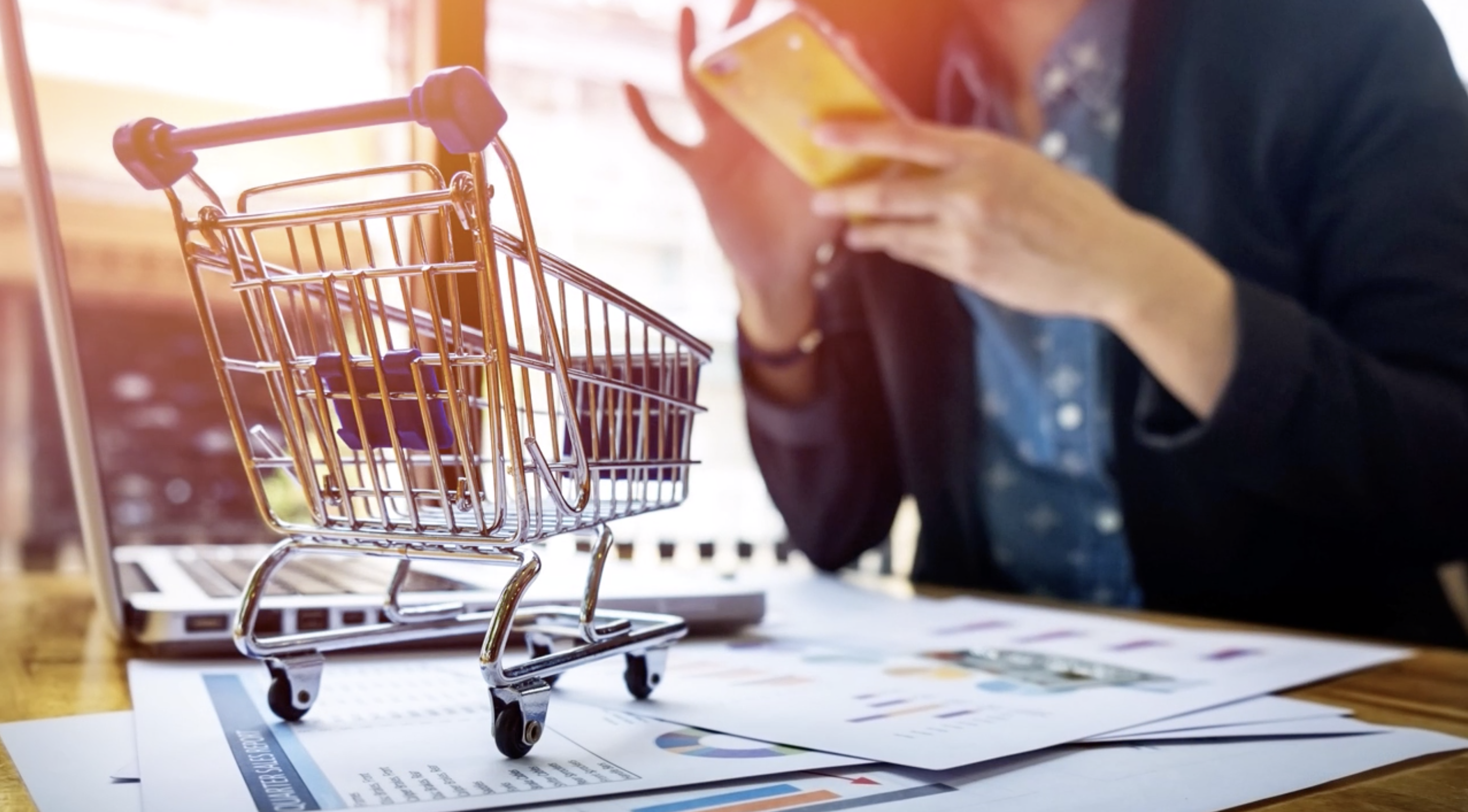 During 8-9 June, the 10th EU4Digital eTrade Network Workshop once again brought together participants from the six Eastern partner countries and the leading EU institutions working on electronic trade.

Additionally, the event hosted representatives of key EU organisations, who introduced the latest updates both from regulatory as well as innovation perspective. The presentations covered:

The event was opened jointly by EU4Digital: eTrade Network Coordinator Mr. Igor Michailovski and EU4Digital Facility Team Leader Mr. Artūras Piliponis, who introduced the goals for the two-day Network event. It was followed by the overview of the status of the eTrade Network action plan, as well as objectives and deliverables planned ahead. These include further promotion of cross-border interoperability, establishment of digital transport corridors, strengthening border management and coordination, and enhancing regulatory and technical conditions for eCommerce.

The workshop continued with an overview of the cross-border eTrade (eDelivery) topic. Firstly, Mr. Karen Martirosyan, Chair of the cross-border eTrade working group, introduced the key actions proposed for 2021-2025, among which the need to establish a single window model for Eastern partner county eTrade systems, as well as to ensure the mutual recognition and exchange of Certificate of Origin. The presentation was followed by the conclusion of the eDelivery pilot and objectives ahead, presented by EU4Digital eTrade stream leader Ms. Ruta Salvyte-Tamosiuniene. She highlighted that the major outcome of the pilot is the technical as well as organisational connection of the pilot countries to the global Peppol eDelivery Network, which ensures secure and reliable exchange of procurement data among more than 30 member countries all over the world. In addition, EU4Digital senior experts Jonas Zalinkevicius and Risardas Bedulskis shared the experience of collaborating with Eastern partner countries during the pilot and suggested to explore the possibilities to apply other CEF Building Blocks.

Next, representatives from DG DIGIT presented the CEF Big Data Test Infrastructure (BDTI) Building Block, which provides a set of data and analytics services and enables public institutions to experiment with Big Data technologies and move to data-driven decision making. It was highlighted that BDTI could be applied in many use cases, such as text analysis, social media analysis, customer/population segmentation, web analytics, and even analysis of COVID-19 data. Accordingly, several case studies of ongoing pilots related to the pandemic were presented. First, BDTI usage in supporting the city of Florence with predictive, descriptive and time-series analysis on multiple datasets collected before, during and after the COVID-19 pandemic. Second, support to the European Blood Alliance and European Centre for Disease Prevention and control in the study of convalescent plasma as a treatment for COVID-19 patients.

The event continued with the overview of the proposed actions for the eCustoms component in the coming four years, which were presented by the Chair of the eCustoms working group, Mr. Avtandil Chelidze. He highlighted the need to further pilot the mechanisms for customs information exchange, to enable mutual recognition activities of Authorised Operator programmes and others. EU4Digital expert Ms. Greta Matulyte followed with the overview of the current development in the eCustoms area under the EU4Digital Facility framework. The successful conclusion of the EU-EaP pilot between the Customs Administrations of Belarus and Lithuania was announced. It was noted that the need to agree on the inter-EaP pilot country pair remains. Additionally, EU4Digital senior expert Mr. Vladimir Obucina elaborated on the key benefits of the SEED solution and highlighted its compatibility with both NCTS (New Computerised Transit System) as well as TRACES (Trade Control and Expert System).

The proposals of the eLogistics and DTC Working Group on objectives and deliverables of the EaP programme for resilient digital transformation in 2021-2025 were introduced by the Chair of the working group Dr. Valery Virkovski. As a key objective, he emphasised the need to establish the digital transport corridor between the Eastern partner countries and the EU. Further, Ms. Salvyte-Tamosiuniene jointly with Mr. Arturas Piliponis presented the latest updates of the completed DTC activity under the EU4Digital Facility. Currently, discussions and alignments are taking place with global organisations as well as beneficiaries in the EU and the Eastern partner countries to align on the way forward to establish the transport corridor connecting the Baltic and Black Seas.

The first day of the event ended with a presentation about the updates on electronic freight transport regulation and following EU actions delivered by DG MOVE representative.

The second day of the eTrade Network workshop was dedicated to eCommerce. Initially, the Chair of the eCommerce working group Mr. Tofig Babayev gave an overview for the key actions planned in the eCommerce area, among which the need to harmonise relevant legislation, standards, business processes and data formats among Eastern partner counties and with the EU was highlighted. EU4Digital Facility senior experts Mr. Walter Trezek and Mr. Volodymyr Kovalenko introduced the concept of the completed eCommerce pilot – the virtual warehouse – and presented the benefits of it, e.g. listing products on different marketplaces at the same time, managing product data in one place, exchanging eCommerce data automatically via the virtual warehouse, faster delivery. Currently, EU4Digital is concluding recommendations to adopt the piloted solution in production as well as scale-up. Handover of the solution and the technical documentation to the beneficiaries will happen in June 2021. With this pilot, EU4Digital and the pilot countries raised awareness of the new ways of digital eCommerce, where electronic exchange of eCommerce data among SMEs, post and authorities is automated.

Next, a representative from the German eCommerce association presented the updates on the progress in the EU to prepare for the EU 2021 eCommerce VAT package.

In addition to the general eCommerce session, EU4Digital also organised a virtual eCommerce pilot showcase as a back-to-back event of the eTrade Network workshop.

In conclusion of the event, Mr. Igor Michailovski noted the importance for representatives from Eastern partner countries to collaborate with each other, the EU and other potential donors to ensure the efficient and fruitful implementation of both national and regional interests, while implementing the ambitions of eTrade Network. It is expected that the framework of the Eastern Partnership will further support mutual trade, commerce and standard harmonisation between the Eastern partner countries and with the EU.

The presentations shared during the event can be found here. Further information.

The event was organised by the EU4Digital eTrade Network as a part of bi-annual sessions. Subscribe to the Newsletter to be always informed.