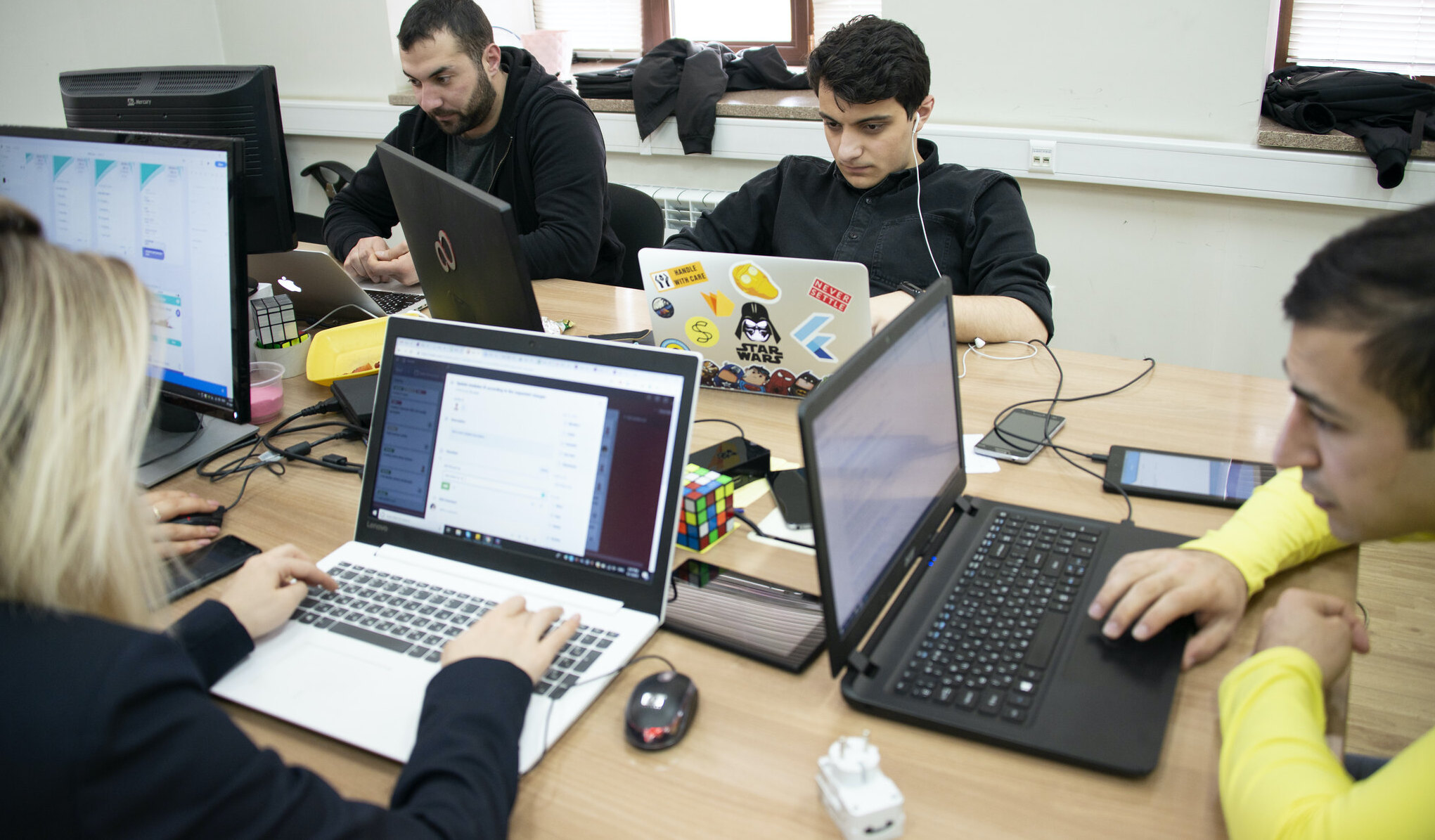 This study aims to identify high-tech start-ups’ financing gaps and develop high-level recommendations for a financial support facility and associated support programmes. The study was inspired by the DISC initiative that was initially launched in Central, Eastern and South Eastern Europe. The consultations were organised in order to present the findings of the study, validate key recommendations and to tailor them to the local context.

A wide range of national stakeholders were involved in these discussions, including:

The stakeholders provided valuable input to the research team. It was discovered that despite the existing common regional gaps (the biggest gaps are in pre-seed and seed stages), the local markets of the six countries are in different development stages and do not have the same level of access to private investment or public support programmes. The interests of international investors also differ across the region. Nevertheless, it was concluded that all national markets are in the early stages of development and need more targeted financial support instruments and associated programmes to stimulate market growth and the number of scale-ups. The key regional study findings developed and validated during these consultations will support the European Commission in adjusting its plans to better address the needs of the local markets and to develop the financial support instruments and associated programmes in the region.