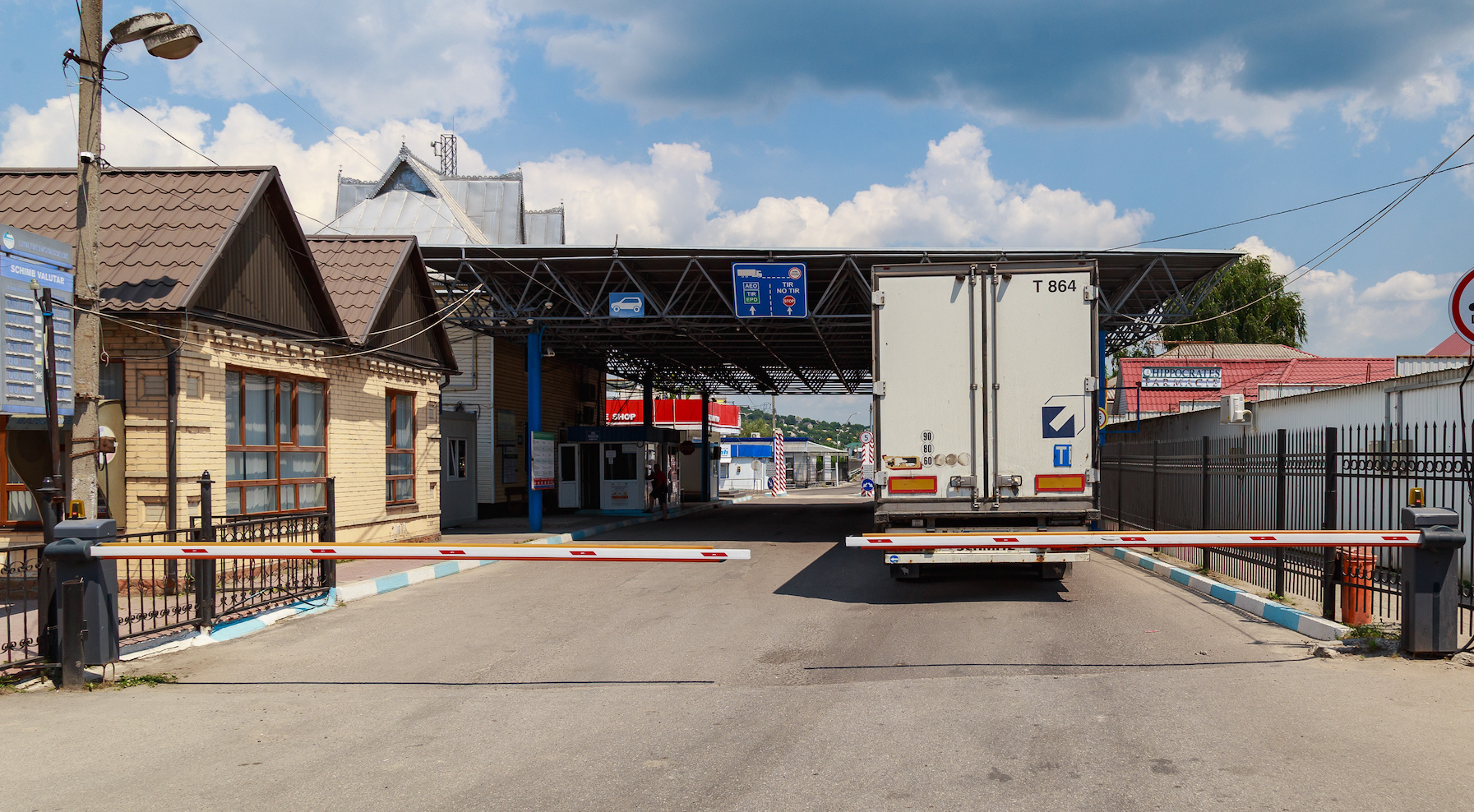 Yesterday, 2 December, marked the kick-off of the preparatory actions to launch EU4Digital’s second eCustoms pilot, this time between the Customs Administrations of the Republic of Moldova and Romania.

The joint meeting gathered more than 20 representatives, not only from customs administrations from the pilot countries, but also other public agencies and EU institutions. The participants learned about the pilot solution – SEED – which has been operational in the Western Balkan countries for more than 10 years and was developed with the support of EU financing. In addition, the eCustoms pilot concept as well as scenario to be piloted was introduced.

The aim of the eCustoms pilot is to facilitate timely customs-to-customs data exchange, improvements in the release time of goods, and more efficient as well as effective risk assessment by applying modern mechanisms to exchange, analyse, compare data and identify discrepancies and other irregularities in advance.

During the second eCustoms pilot, participating customs administrations will be exchanging data on empty means of transport. It is expected that it will enable quicker evidence of the border crossing of empty freight transport, and consequently their quicker passage through border crossing points. From a law enforcement perspective, empty vehicles are considered as high risk (e.g. used for smuggling – formally declared as empty, but with some goods inside), and this scenario will enable verification that a truck which is declared as empty at exit customs office is also declared empty at the neighbouring customs office.

In the upcoming months, customs administrations with the support of the EU4Digital Facility will be actively working on preparatory actions for the pilot activity, such as organisational – selecting pilot border crossing point, defining data set to be exchanged; technical – configuring and adapting the solution to fit the country’s needs; as well as legal – aligning and signing Memorandum of Understanding. It is foreseen that these activities will be completed by mid-February 2022 and the pilot launch will be completed by March 2022.The preparatory actions and launch of the eCustoms pilot is considered to be the starting point, which will follow with the recommendations for necessary legal, technical and organisational adjustments for the full-scale solution enablement in the future.