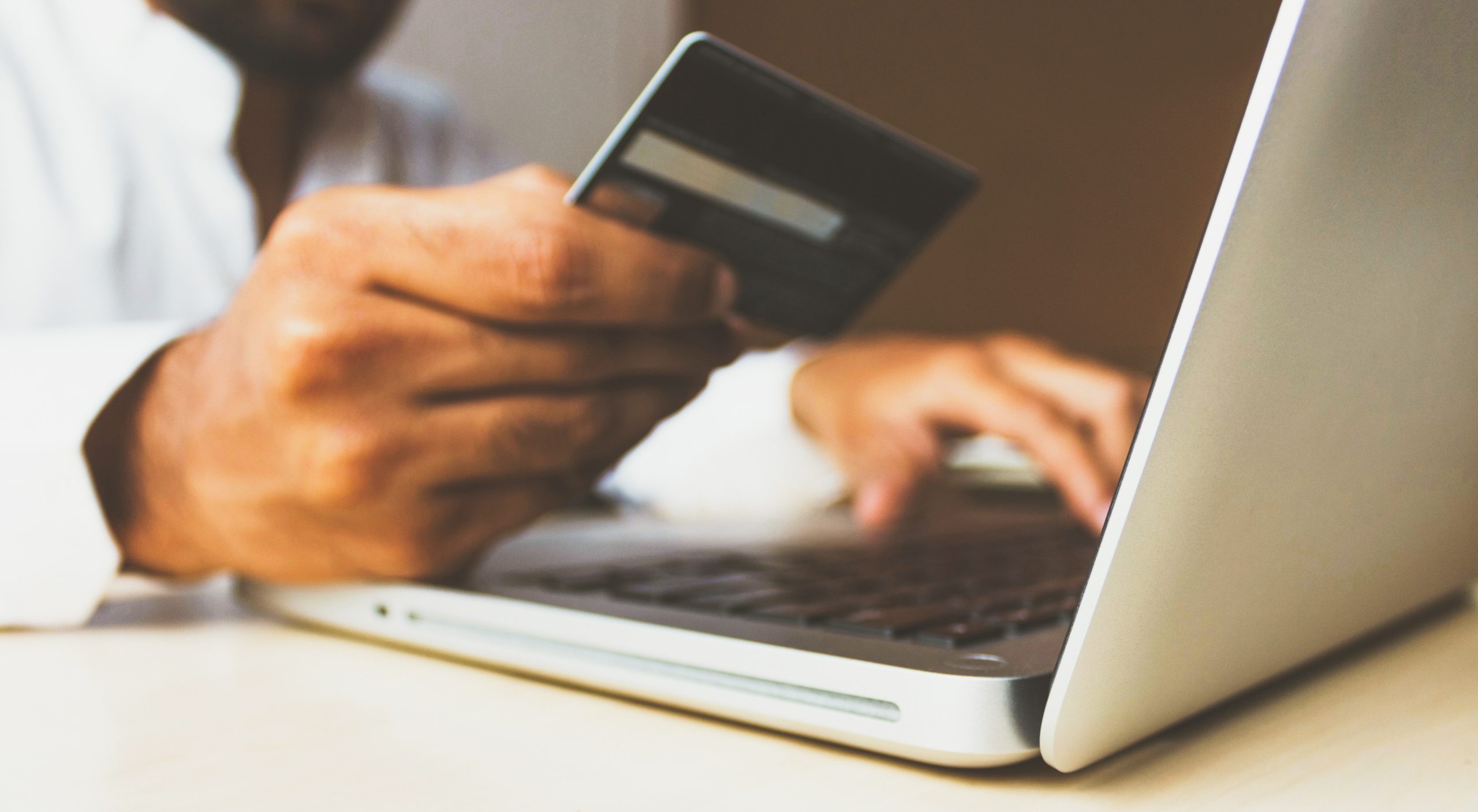 Activities to harmonise eCommerce between the EU and the Eastern partner countries were launched on 12 February as part of the eTrade component of the EU4Digital Facility.

For example, EU businesses trading with any part of the world, including partner countries, want to trust that these goods follow general safety requirements, but face obstacles from the fact that standards and legislation in the EU and EaP countries are not harmonised.

With the eCommerce activity, EU4Digital aims to provide suggestions on harmonisation of three areas of eCommerce among the EaP countries, namely:

The aim is to set the EU baseline and analyse the three areas in the context of eCommerce. Based on the EU baseline, the project team will develop an analysis of EaP countries’ eCommerce. This analysis will help to identify gaps that prevent successful electronic commerce between the EU and the Eastern partner countries.

Identifying the gaps will help to provide recommendations to the Eastern partner countries in terms of harmonising eCommerce with the EU to achieve smooth electronic trade.

To bring the highest value to the EU and the EaP, the analysis will then be used to identify specific challenges, and a pilot solution designed and launched to address these challenges. More information about the pilot will be shared after the analysis of eCommerce is completed in the Eastern partner countries.

The meeting to launch the eCommerce activity was held by remote conference call on 12 February: objectives, key activities and timeline were discussed, and a working group with representatives from each partner country was created.

The formal objectives of the eCommerce activity as set out in the meeting are:

Experts leading the eCommerce activity and the working group are planning to coordinate in drawing up recommendations on harmonisation between the EU and the Eastern partners, with regular discussions planned between the team’s experts and counterparts in partner countries.