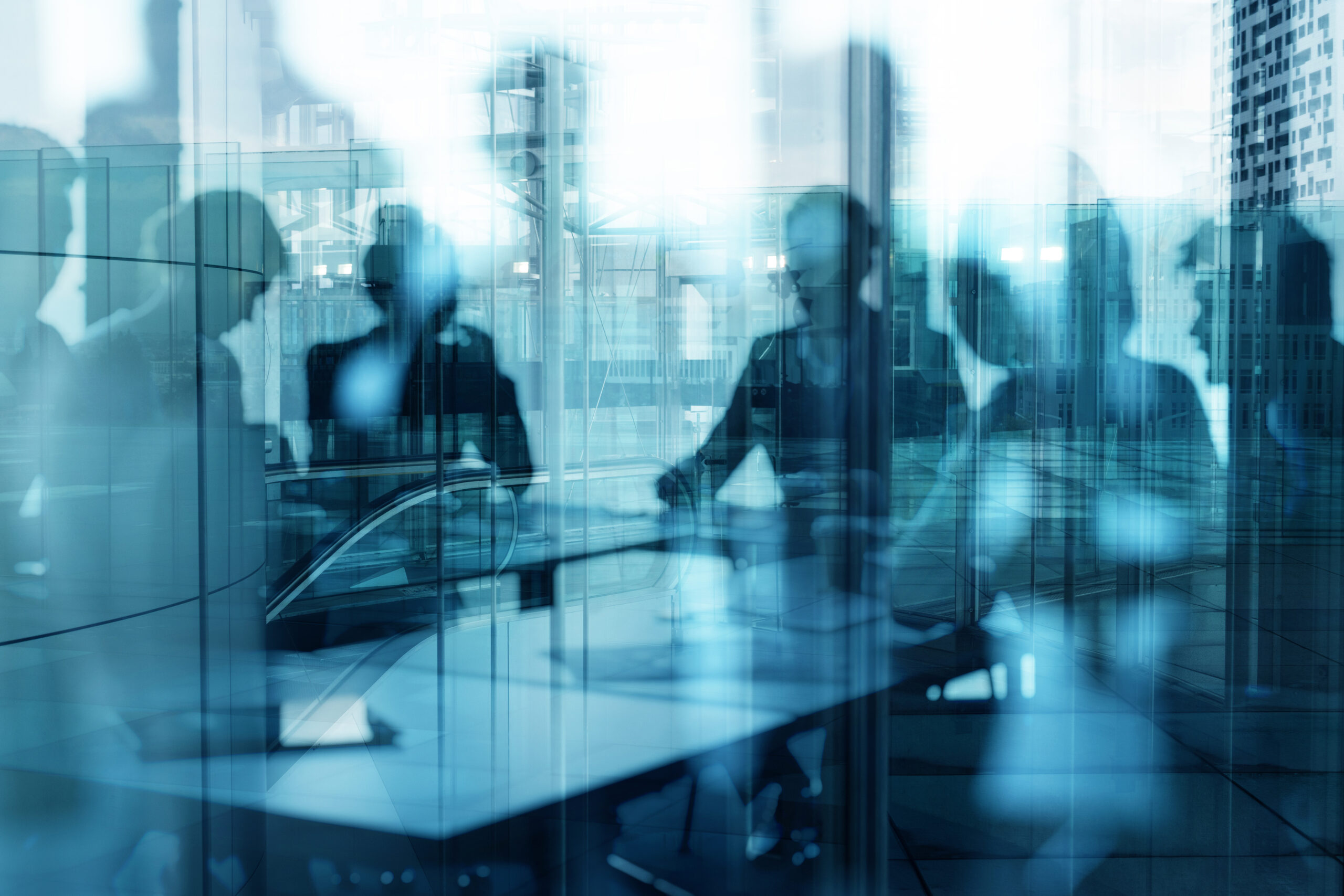 The EU4Digital Facility has been active since 2019 and is the central programme of the EU4Digital Initiative, which is an umbrella of projects representing the EU’s support towards a resilient digital transformation in the EaP region.

Representatives of the EU’s Directorate for Neighbourhood and Englargement (DG NEAR) who manage the EU4Digital Initiative chaired the online meeting. Gérald Audaz, Team Leader at DG NEAR, reminded participants that the EU aims to bring the Eastern partner countries closer to the EU’s digital single market through the work of the projects under the EU4Digital umbrella. “Digital is one of the main priorities of our investment plan,” he commented. “Especially given the situation in Ukraine, making digital systems more resilient and reinforcing digital infrastructure and eGovernment are central topics.”

This EU support is provided within the context of a renewed policy agenda and targets for the Eastern Partnership, which were confirmed at the 2021 EaP summit. A ‘resilient digital transformation’ is one of the five key areas. “The vision and targets developed in consultation with the Member States and Eastern partner countries last year build on the EU’s developments in this area,” stated Thibault Charlet, Programme Manager at DG NEAR. “The EU’s digital compass provides four key priorities of government, infrastructures, business and skills, while the EU Global Gateway Strategy and the Communication on Ukraine Relief and Reconstruction of May 2022 serve as additional guidance.”

At the meeting, each project under the EU4Digital Initiative was invited to present their progress and plans for upcoming activities. The EU4Digital Facility, represented by Team Leader Arturas Piliponis of EY, reflected on the key achievements of Phase I. These were summarised as benchmarking studies and comparisons with EU best practices, the piloting of cross-border technical solutions for later full-scale development, and connections the project facilitated between EU and EaP stakeholders, other donors and their initiatives.

In the EU4Digital Facility Phase II, work will centre around 6 main thematic areas: Telecom Rules; eTrust and cross-border services; eTrade; ICT Innovation and start-up ecosystems; eHealth; and Digital Skills. In addition, two cross-cutting objectives are included. One is a focus on communication and building awareness of EU support to digital transformation through EU4Digtal, and the other focusing on crisis support was explained by Arturas Piliponis: “In the current context, the need was identified to include flexibility in our activities through an ad-hoc crisis response activity, to have the possibility to respond with support when identified and in coordination with the EU.”

The EaPConnect project focuses on connectivity between research and education facilities in the Eastern partner and EU countries, providing seamless links, services and collaboration opportunities for students, researchers and scientists. “The launch of a spectrum link between Moldova and Ukraine is a great achievement,’ stated Irina Matthews of GÉANT, EaPConnect Project (co-)Manager, while many unforeseen challenges such as the pandemic, the war in Ukraine and political instabilities in the region in recent years have meant the project had to adapt to new realities.

Looking at cybersecurity in the Eastern Partnership region, the EU4Digital: Cybersecurity East project recapped its highlights, represented by Team Leader Besnik Limaj of GFA Consulting Group. Three key components of the project include the approximation of legislation and legal frameworks to the EU’s NIS Directive, the identification of Operators of Essential Services in line with the EU directive, and increasing operational capabilities for cyber incidents and crisis management. This project also faced challenges and the need to adapt to geopolitical realities, for example hosting a webinar on election security.

The EU4Digital Broadband Strategies project by the World Bank group, represented by Valeria Dessolis, provided an overview of its key achievements, including benchmarking studies, supporting broadband mapping and the improvement of legal and regulatory frameworks for broadband.

A follow-up project was announced – DG NEAR will put in place the ‘EU4Digital: Investing in Broadband Connectivity (2023-2027)’ project with a €5 million budget. This will support the preparation of broadband investment projects contributing to reducing the urban-rural digital gap and supporting the diversification and reconstruction of broadband networks.

The Eastern partner country representatives and EU delegations were invited to give their comments and feedback on the digital agenda and its implementation. Their priorities included the need for long-term investments, stressing that digital transformation is a lengthy journey of reforms. The gap of digitalisation in rural areas is also a concern, with a need to empower rural communities by providing access to the internet infrastructure and services. The need for a coordinated, central plan was also stressed, with a need to tackle key areas and avoid a fragmented approach.

Areas of cybersecurity, government platform interoperability, ICT sector empowerment, eCommerce, digital skills, and digital infrastructure were further topics that were defined as important to the Eastern partner countries. These are also covered by the EU objectives that will be tackled through the EU4Digital projects in the coming years.

The EU4Digital Phase II Kick-off and Steering Committee meeting on 25 October and the Eastern Partnership Digital Conference on 24 October 2022 were organised by the EU4Digital Initiative.

Key highlights from both events will be published in a special edition of the EU4Digital newsletter. To receive such updates by email, please subscribe to the newsletter.