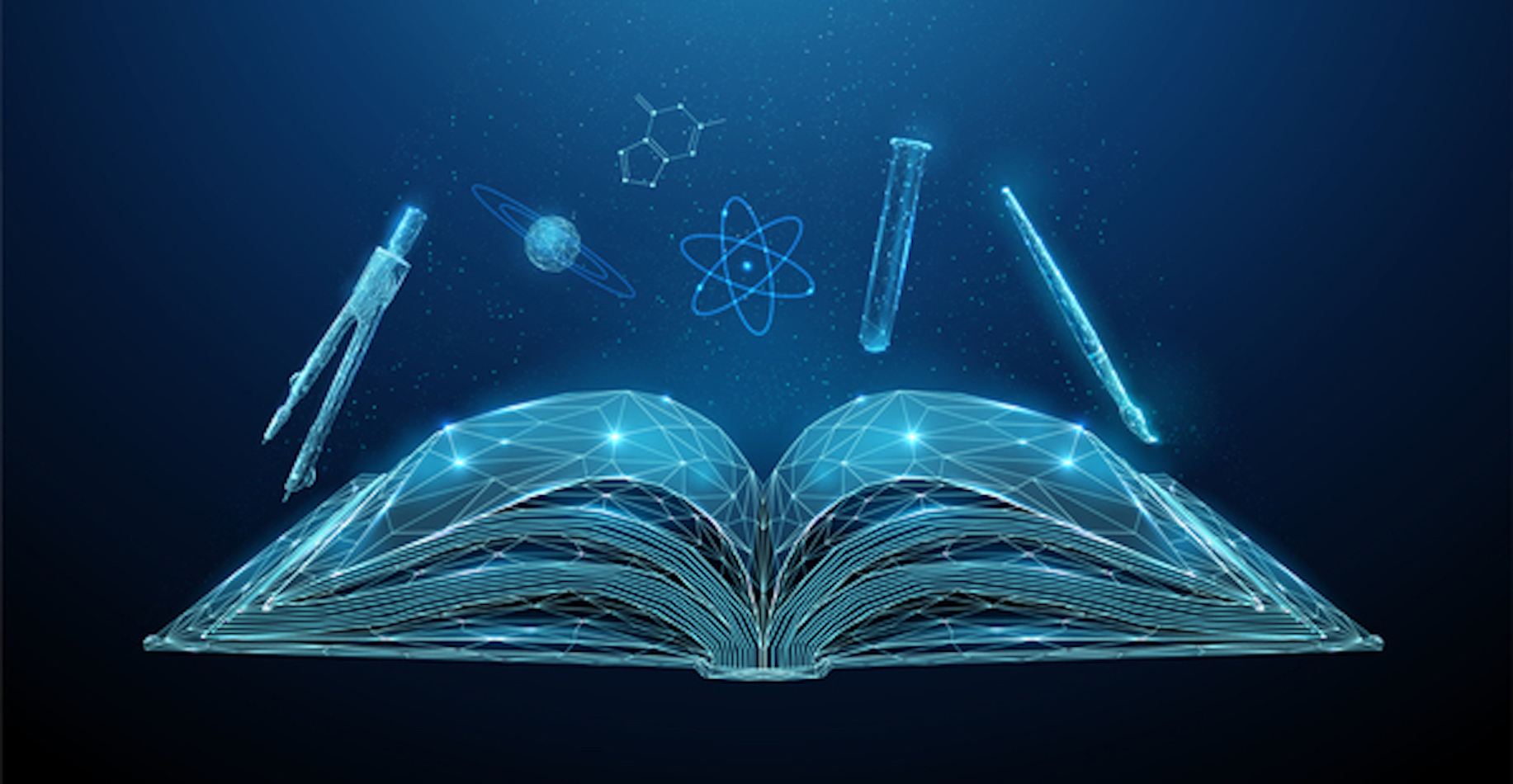 A National Open Access Desk (NOAD) has been established in Armenia to provide training and run national helpdesks that advise on open science, open access, and research data management.

The IIAP NAS RA (Institute of Informatics and Automation Problems of the National Academy of Science of the Republic of Armenia) has established the NOAD platform using the dLibra software developed by the Polish national research and education networking organisation PSNC. IIAP and PSNC are both partners in the EU4Digital EaPConnect project, which has supported the introduction of dLibra to Armenia through presentations, training and other collaborative activities.

The NOAD was linked to the pan-European OpenAIRE open science infrastructure during the first week of March thanks to EC Horizon 2020, NI4OS-Europe, and EaPConnect. As part of the OpenAIRE network of NOADs, which are run by a range of organisations, the IIAP NOAD team will act as key contact points for open science in Armenia.

The new NOAD is an open system repository where all the scientific potential of Armenia will be collected. Currently, the Armenian NOAD consists of around 400 digital objects, which are scientific publications by IIAP. The contents will be extended to include the scientific outputs of several research organisations and universities.

The EU4Digital: Connecting Research and Education Communities project (EaPConnect) aims to bring together research and education communities from EU and Eastern partner countries and to reduce the digital divide. The project will extend network infrastructure to scale up scientific exchange across borders, offer new services to enhance international R&E cooperation, strengthen national research and education networks (NRENs) in R&E ecosystems, and build knowledge, skills and collaborative working through events, training, and other initiatives.