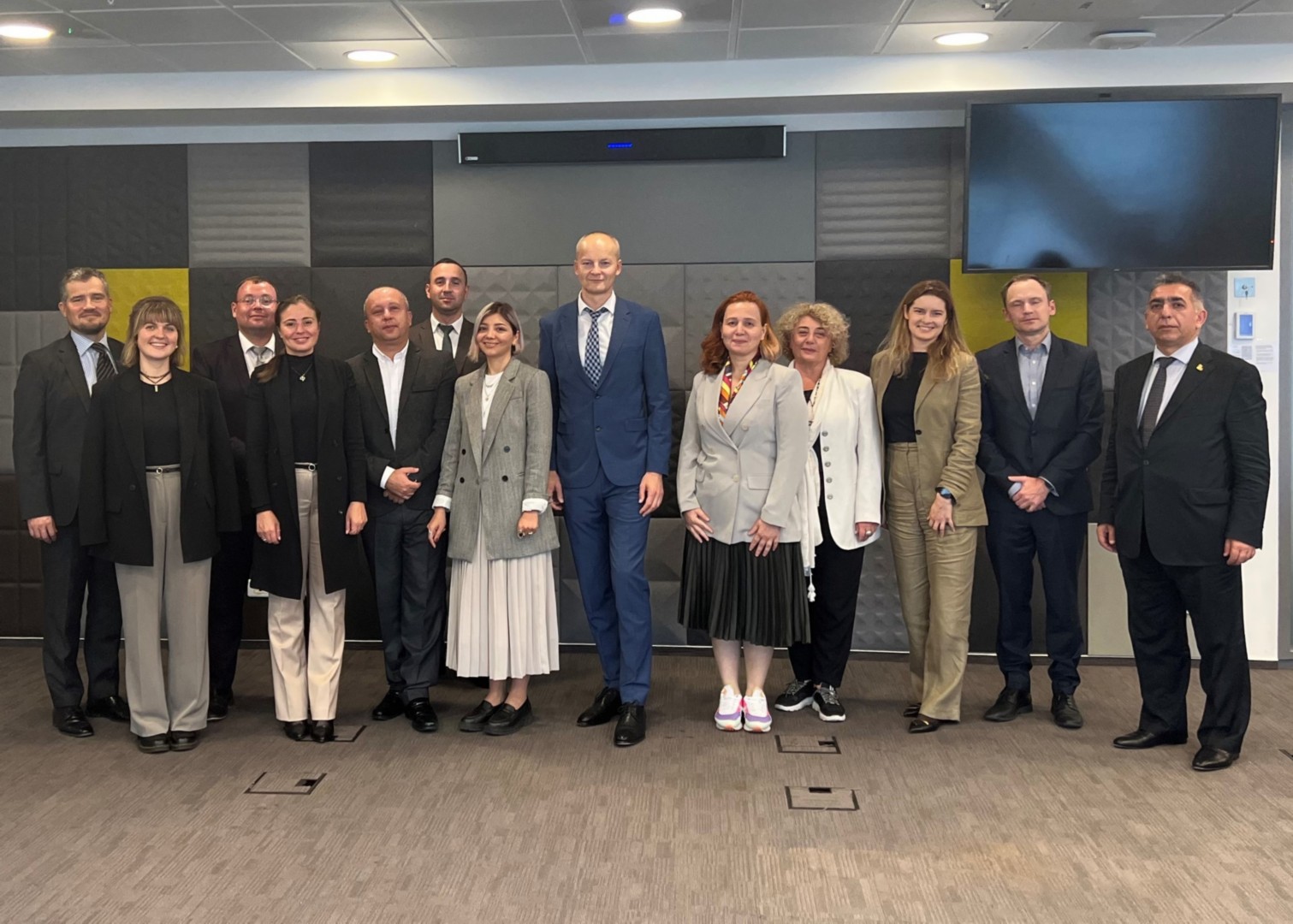 Learning, networking and cooperation are key to the success of the EU4Digital Initiative’s Telecom Rules activities. This was agreed when recent achievements and future goals in the Telecom Rules thematic area were presented to the Eastern Partnership Electronic Communications Regulators Network (EaPeReg) in Bucharest, Romania, on 13 October 2022. This was the first Telecom Rules meeting in the context of the new EU4Digital Facility Phase II.

Around 25 experts from the EU4Digital Telecom Rules team and the EaPeReg, Eastern partner countries (Armenia, Azerbaijan, Georgia and Moldova) and EU Member States (Czech Republic, Ireland Lithuania, Latvia and Romania) joined the event in person or online. They reviewed the Telecom Rules achievements of the EU4Digital Facility Phase I project and plans for Phase II. Reflection on Phase I activities revealed the importance of learning from best practices, building a strong internal network and cooperating with national stakeholders. Given the ongoing conflict in Ukraine, participants acknowledged that Phase II activities will require flexibility and an ad-hoc approach.

Telecom Rules activities in EU4Digital Facility Phase II will continue to focus on international roaming, broadband and spectrum topics. They will build upon the groundwork laid in Phase I, namely, monitoring and supporting the implementation of the Regional Roaming Agreement (RRA) and Regional Spectrum Agreement (RSA), drafting roaming agreements between Eastern partner countries and EU Member States, and preparing a broadband market analysis, among others.

During the event, the Eastern partner countries’ representatives confirmed their willingness to sign RRA and RSA agreements. The RSA agreement signing is potentially planned to take place in December; more details about the RRA will be confirmed subsequently. Signing of the agreements will enable EU4Digital to support and monitor the implementation of the agreements throughout the duration of Phase II.