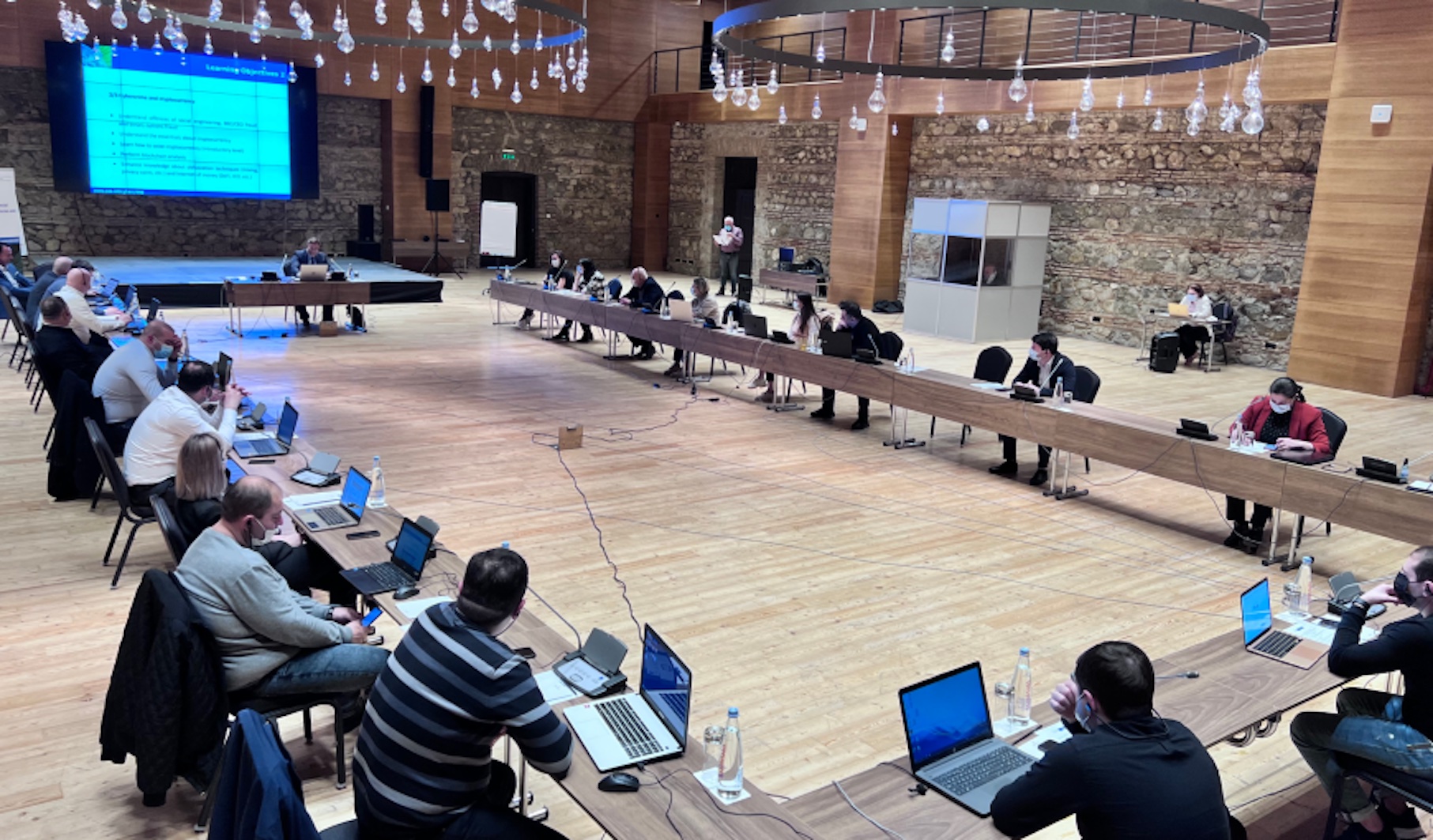 On 2-4 February, the CyberEast project, a joint project of the European Union and the Council of Europe, delivered a training course on financial investigation, virtual currency and darknet for a group of 21 Georgian investigators and prosecutors.

The event in Tsinandali, Georgia, was the last in a series of similar training initiatives offered by the project in all the countries of the region (except Belarus).

Participants were familiarised with blockchain analysis and other issues, such as different Virtual Asset Service Providers (VASP) and the way Georgian citizens own and trade cryptocurrencies.

CyberEast plans to organise more activities to support the criminal justice institutions in the EaP in strengthening their capacities in cybercrime and electronic evidence. The project will focus on parallel financial investigations and intelligence, online crime proceeds, financial fraud and money laundering offences, as well as looking more closely into the matters of virtual currencies and Darknet investigations in the context of ‘follow the money’ concept.