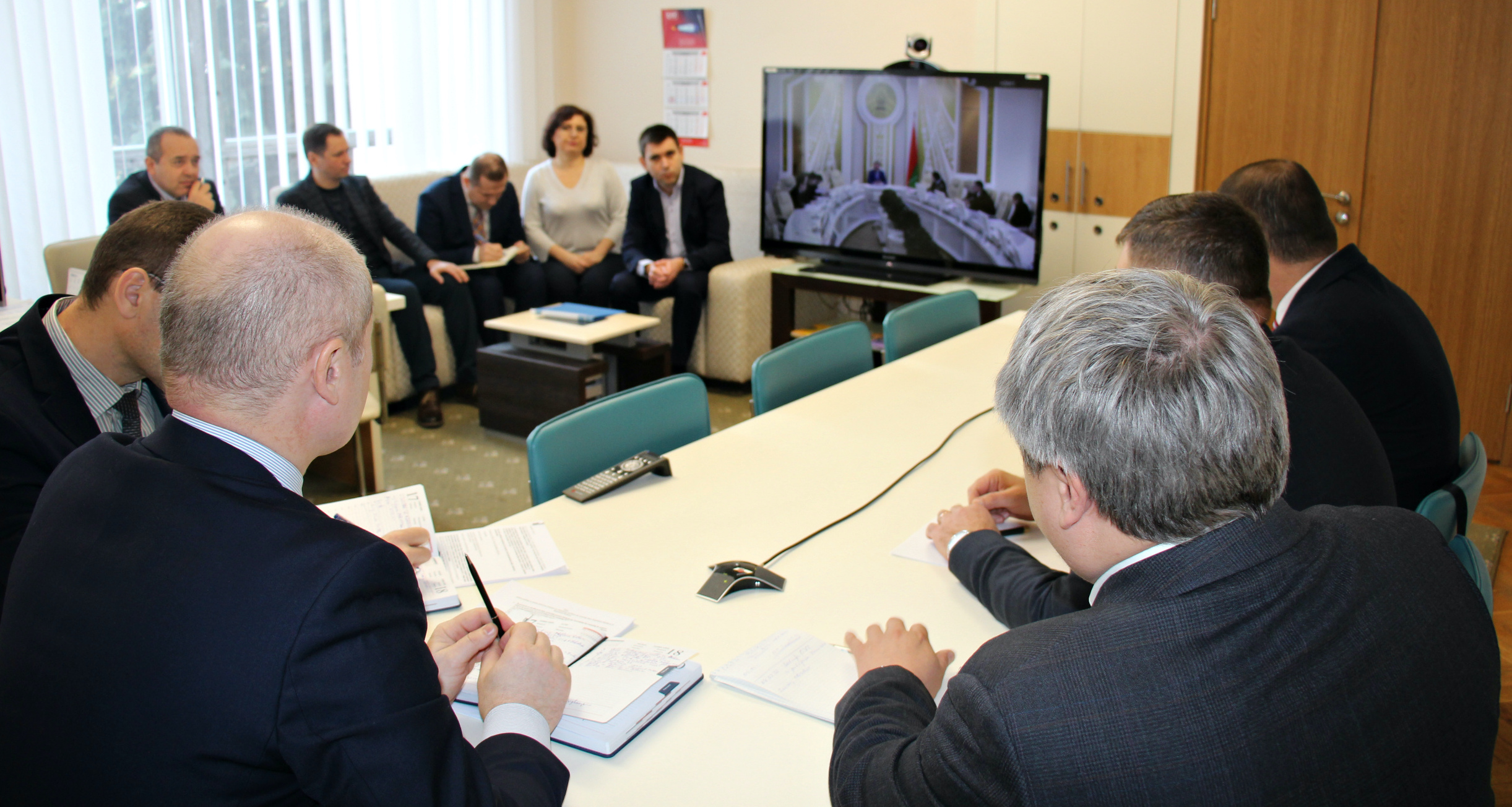 Moldova and Belarus hold talks on reduction of roaming charges

Moldova and Belarus have held talks on reducing roaming charges between the two countries, the Ministry of Economy and Infrastructure in Chisinau said in a press release on 20 February.

The Ministry of Economy and Infrastructure held a round of negotiations, via videoconference, with the Ministry of Communications and Computerisation of the Republic of Belarus. The topic of the discussion was to examine the current situation regarding the roaming tariffs applied in both states and to identify how to reduce and eliminate them. Reaching such an agreement will facilitate the development of such models with other states in the region, the ministry said.

The Moldovan side came up with the proposal to conclude a Framework Memorandum between the competent authorities of both states and countersigned by all interested operators.

“Following the actions set out in the Memorandum, the citizens of both countries, travelling occasionally, while roaming in the Republic of Belarus or the Republic of Moldova, will be able to make calls and send SMS to the country of origin at national rates, and the calls and SMS messages entrance to them will be free. Also, they will be able to benefit from roaming data from their subscription account, according to its cost,” said Secretary of State Vitalie Tarlev.

As a technical solution, the Moldovan side proposes to apply the technology of “home routing”, which would definitively exclude the problem of termination rates, which are very high in this region. Back home calls would be charged according to direct agreements between mobile communications providers.

The Belarussian party supported the proposal of the Ministry of Economy and Infrastructure to conclude a Framework Memorandum, countersigned by the operators from both states, and are keen to see the procedure for elaborating the draft Memorandum started as soon as possible, in order to sign it within the framework of the 27th International Forum for Information and Communication Technology TIBO-2020, which will be held from May  18 to 22,  in Minsk, Belarus.