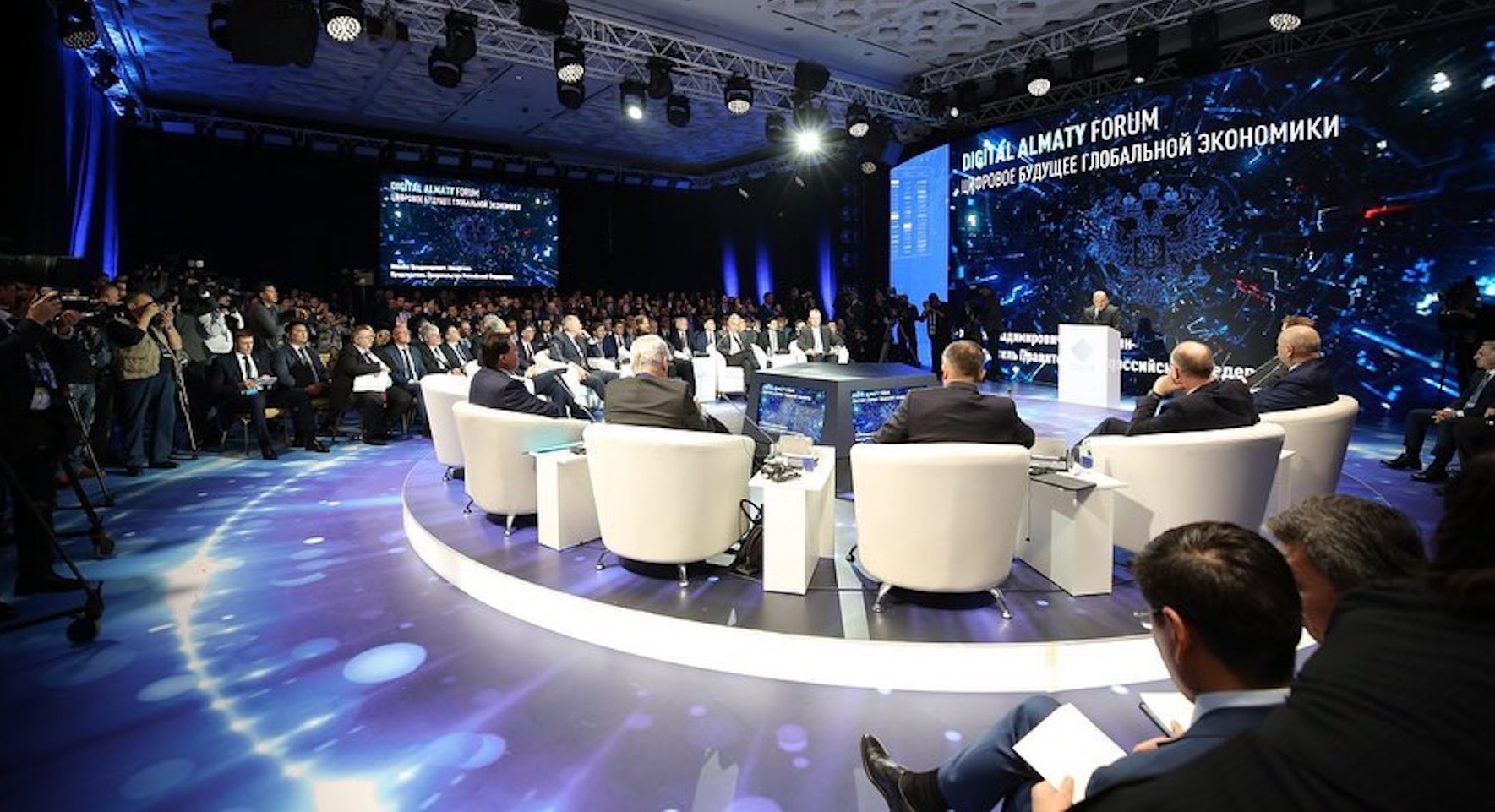 Turnover in the IT industry in Moldova has grown more than two and a half times in the past three years, Moldovan Prime Minister Ion Chicu has told the ‘Digital Almaty: Digital Future of Global Economy’ forum in Kazakhstan.

Ion Chicu told the opening of the forum that consolidation of the IT sector was a key priority for the development of the digital economy and the modernisation of society.

The Prime Minister said the IT sector was one of the most developed and dynamic sectors of the national economy. “In the field of Information Technologies in Moldova there has been a dynamic growth in the last years. The turnover in the industry has increased more than 2.5 times in 3 years. In these sectors, we have growth. The changes are due to the emergence of new opportunities.“

He said one of the key projects aimed at stimulating the growth of the IT industry and innovation is the virtual IT park, launched on January 1, 2018. Over two years of activity, over 500 companies have been registered in the park, of which 300 are IT companies with foreign capital.

“The park is virtual, and the residents of the park operate in any region of the country. The resident of the park benefits from a specially simplified business model, tax services in the form of a single tax of 7% of the sales income. In the two years of existence, the park has been able to gain worldwide recognition,” said Ion Chicu. At the same time, he announced that several programmes were being launched for the creation of business incubators to solve the problems of personnel shortage in the IT sector.