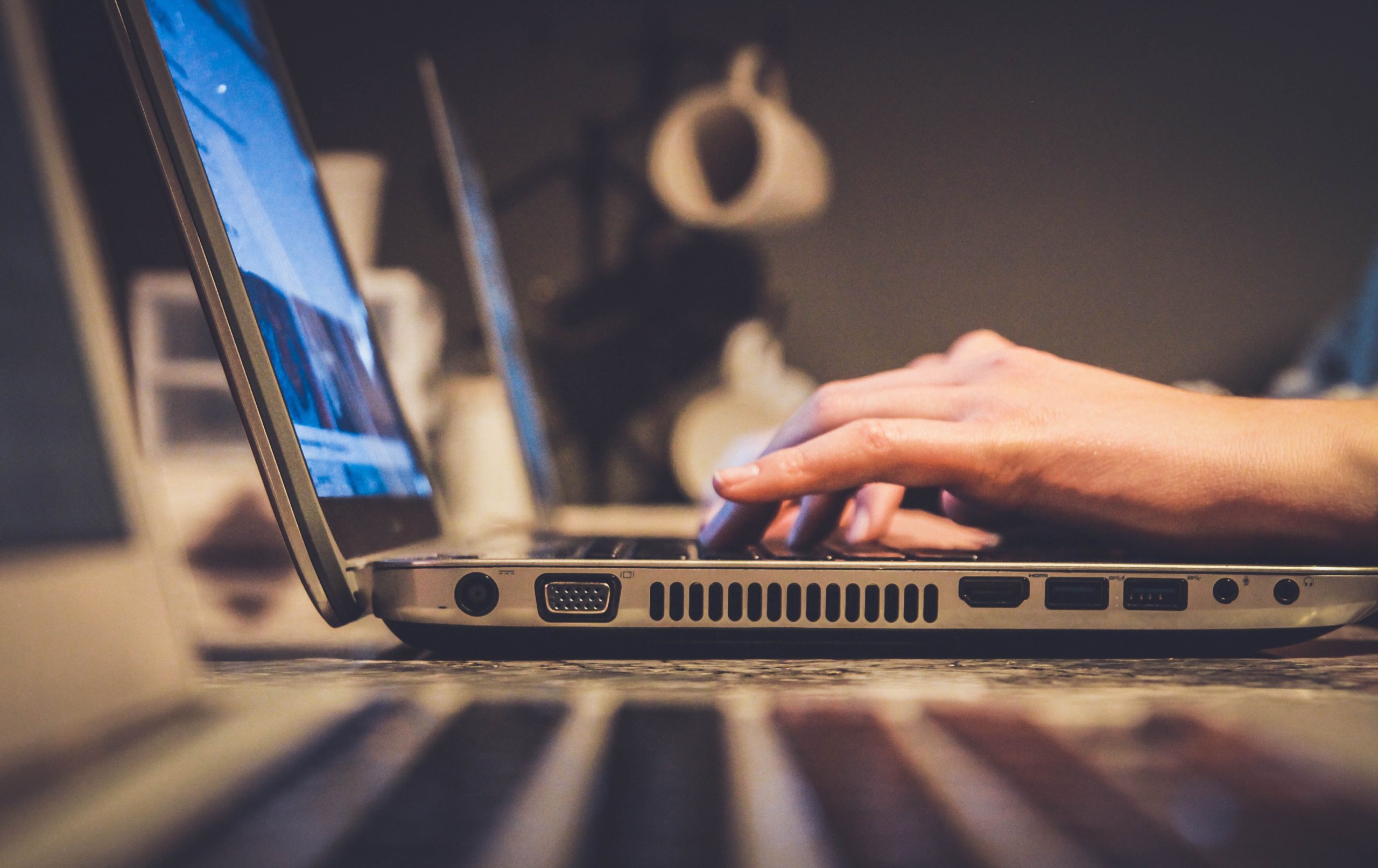 The Republic of Moldova’s Minister of Economy and Infrastructure Sergiu Railean has underlined the importance of his country’s participation in the EU4Digital initiative in comments on the occasion of Europe Day published on the Ministry’s website.

A press release said developing the information society was one of the priorities of the Association Agreement between the Republic of Moldova and the European Union, expanding the degree of access and widespread use of information and communication technologies of better quality and at affordable prices.

“The Government of the Republic of Moldova is actively involved in the process of harmonising the digital market and in the networks created under the EU4Digital initiative, which is a platform for sharing best experiences and practices between the EU and partner countries,” said Minister Sergiu Railean.

The Ministry highlighted the role of EU4Digital in working towards the establishment of a common roaming space between EaP countries by 2022, which will mean cheaper phone calls for Moldovans travelling in neighbouring countries, as well as the development of high-speed broadband to stimulate the economy and expand e-services, the harmonisation of the digital framework across society in areas from logistics to health, strengthening cybersecurity, and developing skills and creating more jobs in the digital industry.

The statement also highlighted the importance of the EU4Digital programme for improving cyber resilience in Eastern Partnership countries, which focuses on two main components: the development of technical and cooperation mechanisms that increase cyber security and preparedness against cyber attacks, and the full implementation of an effective framework for combating cybercrime.

The Ministry of Economy and Infrastructure pointed to several bills promoted by the government to support the digital economy and society. The first concerns the demonopolisation of the postal services market. The second concerns the establishment of measures on open internet access, the so-called “internet neutrality” principle. The aim is to ensure the continuous functioning of the internet ecosystem as an engine of innovation, as well as to protect the rights of end users to access, distribute information and use and provide applications and services without discrimination through their internet access service.

The third concerns access to property and shared use of infrastructure associated with public electronic communications networks. The main objective in this area is to reduce the costs for the construction of public high-speed electronic communications networks and to ensure the availability of services for citizens both in terms of territory and price. As part of the World Bank’s EU-funded broadband strategy project for EaP countries, which is also part of the EU4Digital initiative, international experts contracted by the World Bank have developed and will present a study, which provides recommendations on amending Moldova’s legislation with a view to harmonising with EU provisions.