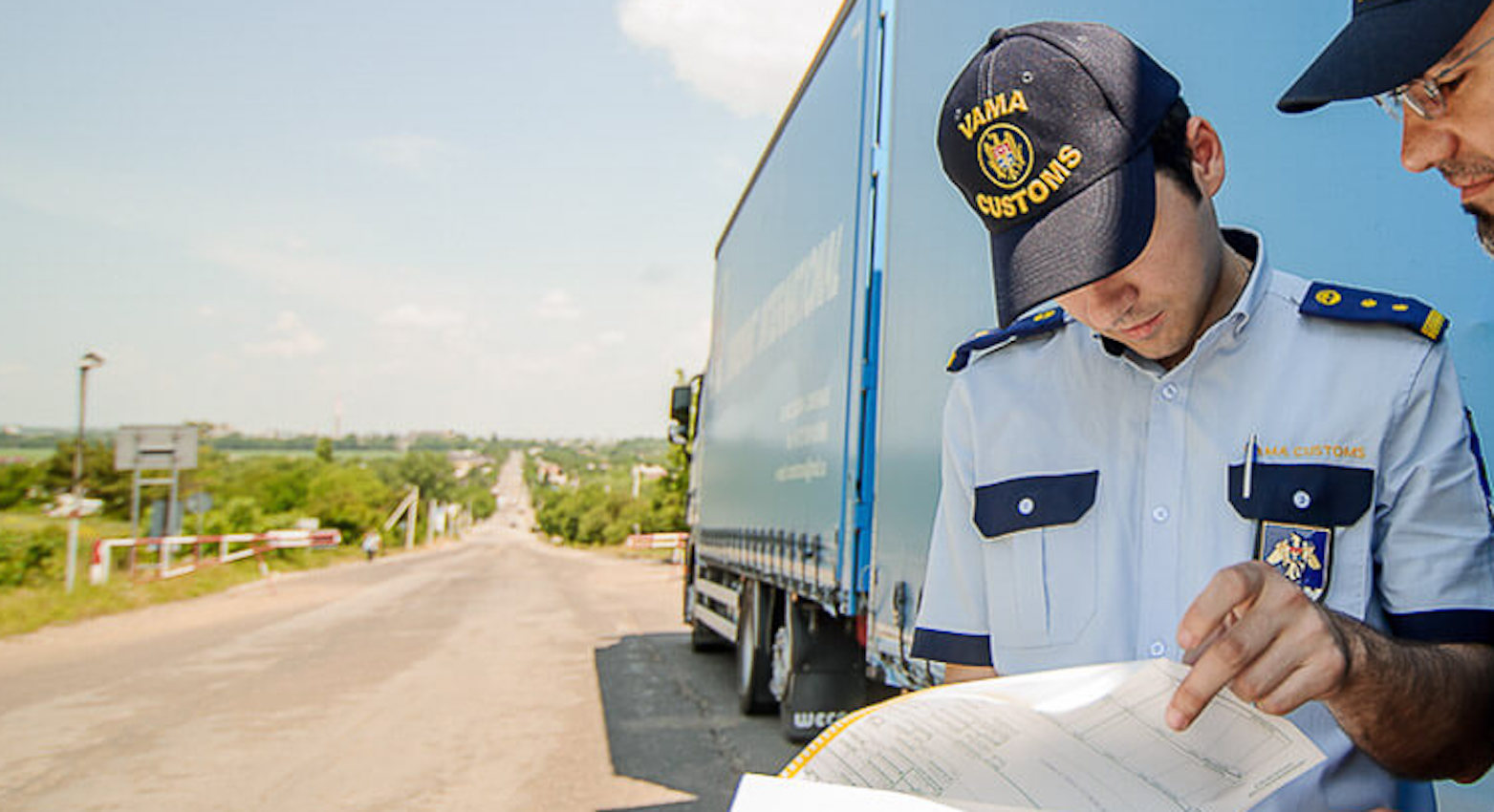 A customs data exchange system is to be developed in Moldova, with the support of the European Union, for the mutual recognition of authorised economic operators in Moldova and the EU.

A working meeting to mark the start of activities was held on 26 April, attended by senior officials from the Customs Service and the European Union Delegation.

The Mutual Recognition Agreement (MRA) of the Authorised Economic Operator (AEO) between Moldova and the EU is a commitment within the framework of the EU-Moldova/DCFTA Association Agreement, which provides that the parties shall determine mutual recognition of trade partnership programmes and customs controls, including equivalent trade facilitation measures.

This is expected to speed up the customs clearance process, reducing border delays and facilitating trade, while strengthening security, including preventing and combating smuggling and other customs fraud. A new data exchange system between the Moldovan customs authorities and EU Member States will bring the country to the final stage before the signing of the Mutual Recognition Agreement.

This information system will ensure the real-time transmission of up-to-date information on the development of AEO programmes in order to increase supply chain security and facilitate trade. The European Union Ambassador to Moldova, Peter Michalko, described the Agreement on the Mutual Recognition of Authorised Economic Operators as an important step towards more advanced economic integration between the EU and Moldova, and increased exports of Moldovan products to the European market.

The mechanism for the exchange of AEO safety and security data between Moldova and EU Member States will provide certain benefits to mutually recognised economic agents, primarily priority border crossings with a fast lane track and reduced controls.