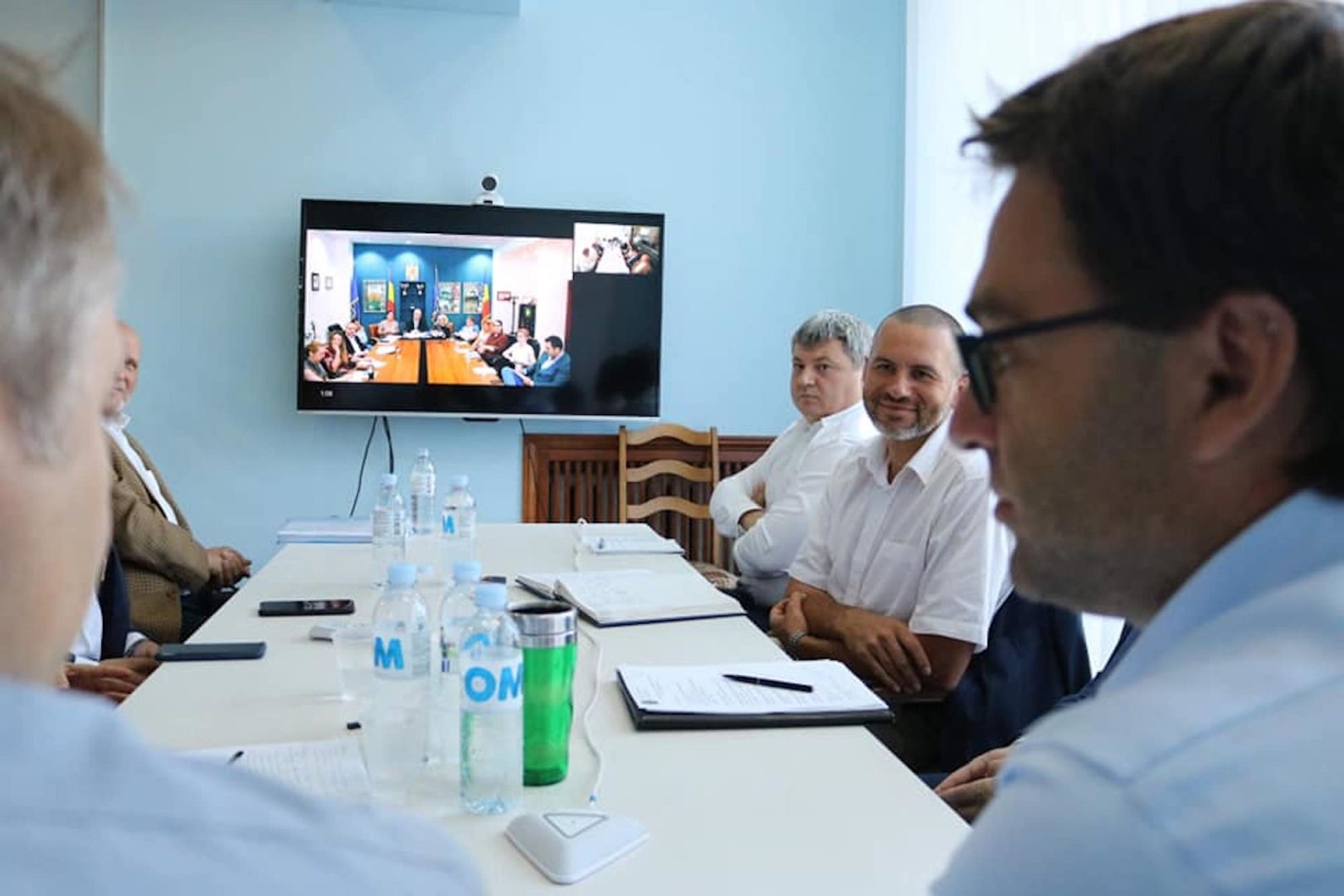 Officials discuss elimination of roaming charges between Moldova and Romania

The Minister of Foreign Affairs and European Integration of the Republic of Moldova, Nicu Popescu on 20 August held a video conference with Romanian government officials to discuss the elimination of roaming charges with Romania.

“We have discussed with the representatives of the Government of Bucharest and with the telephone operators in the Republic of Moldova and Romania the concrete steps so that the citizens of both countries will no longer pay very large amounts for these telephony services,” said Minister Nicu Popescu on his official Facebook page.

The Minister reiterated the promotion of the European path for the Republic of Moldova:“Beyond the language and culture community with Romania, we also want a community of infrastructure, transport and telecommunications, which will make us irreversible in the European space.”

“Students, businessmen, tourists or all those who visit their relatives and friends, thousands of citizens who cross the border daily will feel these benefits. We are ready to move forward as soon as possible to obtain these facilities,”he concluded.

From today, selected companies from Armenia and Ukraine are starting to exchange standardised invoice data via…

Webinar on Ukraine-Poland eDelivery pilot – what is it and what are the benefits to extend it across the EaP region?

The EU4Digital eDelivery pilot between Ukraine and Poland, launched in October, was successfully con…