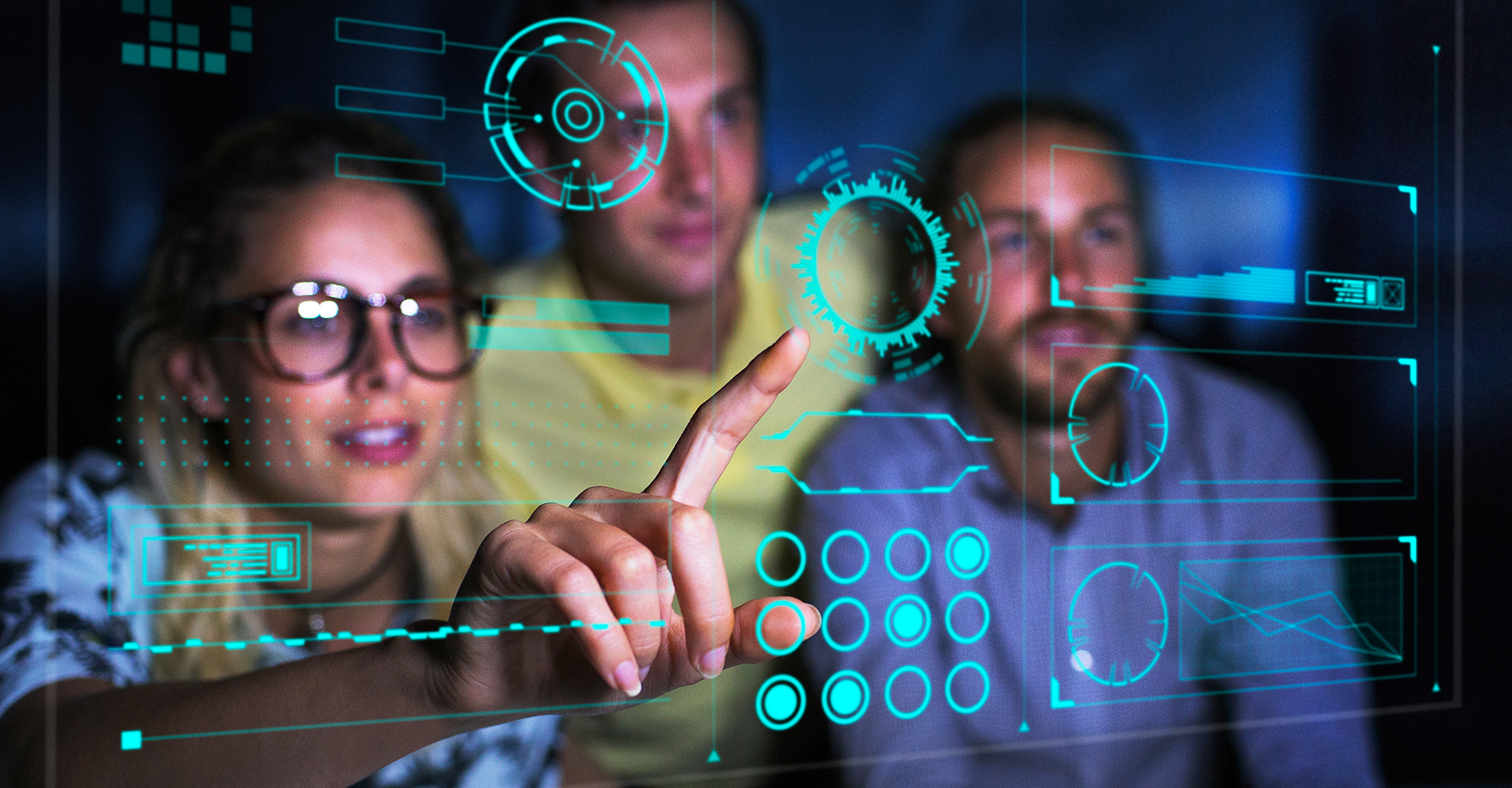 Partnering together for the digital transformation: digital achievements and priorities in focus for the Eastern Partnership

“What is key is to partner together” in the digital transformation, between the regional and bilateral approach, and between international and government partners, as well as the private sector. This was the message from Hoa-Binh Adjemian, Head of Sector, Economic Development and Digital for the Eastern Partnership Countries at the European Commission’s DG NEAR Unit C1, introducing the second day of the EU4Digital Steering Committee, in its session on ‘Eastern Partnership – Current policy agenda and post-2020 priorities’, on 28 September.

The session highlighted EU policy priorities on digital, the achievements and next steps for the four projects under the EU4Digital initiative, as well as state of play and future priorities in the six partner countries.

Setting out the EU’s digital approach for the Eastern Partnership, Hoa-Binh Adjemian highlighted the targets set under the EU’s Post-2020 Eastern Partnership priorities, including affordable high-speed internet for at least 80% of households, a reduction of roaming prices of at least 80%, the digital empowerment of a million EaP citizens, and improvements to the eGovernance framework – “the ambitions are high but achievable,” he said, pointing to the  more than €2 billion available under the EU’s economic and investment plan, and the potential for crowding in further private and sovereign investment.

Lars-Erik Forsberg, Deputy Head of Unit, Policy Outreach and International Affairs at DG CONNECT, shared the EU’s ideas for the digital decade ahead as set out in the Digital Compass, built around the idea of digital citizenship, with the four cardinal points of skills, infrastructure, business and government. He also underlined the importance of collective mobilisation, and said success could only come in synergy between the EU, its member states and private sector. “In the same vein, we are setting up the Team Europe approach to work together across the four cardinal points in our Neighbourhood,” he said.

EU4Digital achievements and looking ahead

With the EU4Digital Facility entering the final months of its activities, its Team Leader Arturas Piliponis, set out the Facility’s achievements in the project’s six thematic areas:

“But whatever we have achieved is just the beginning,” Piliponis said, outlining the key priorities in each area beyond the end of the project’s current phase in January 2022. Developing the frameworks to assess the situation, identifying EU solutions and practices to reuse, mobilising stakeholders, and connecting with international partnerships and donors, the EU4Digital Facility has been “laying the foundations for the future large-scale application of digital solutions in the Eastern partner countries”, he said.

The EU4Digital Broadband Strategies project, implemented by the World Bank, ended in December 2020, “but other activities continue the work we have done”, said Juan Navas-Sabater, co-leader of the project. He explained how the project had supported the development and early implementation of national broadband strategies across the six partner countries, working across five key areas: benchmarking and gap analysis, improving legal and regulatory frameworks, support for broadband mapping, knowledge sharing, and development or update of broadband strategies and implementation. And he highlighted opportunities for further development of both international and domestic connectivity – “the Eastern partner countries have major international connectivity opportunities, with the potential to act as a hub between the EU and the East,” he said.

Besnik Limay, team leader of the Cybersecurity East project, outlined the project’s achievements in the vital area of cybersecurity, including strengthened national cybersecurity governance and legal frameworks, and support to operational capacities for cyber incidents and crisis management, built around workshops, professional trainings and operational exercises involving cybersecurity authorities in the partner countries.

Speaking ahead of the launch of a new digital highway interconnecting research and education communities in Moldova, Ukraine and Europe, Irina Matthews, EaPConnect Project Manager, stressed the bigger picture: “Connectivity means empowering citizens… the combination of technology and human networks provides the opportunity for growth.” With the support of EaP Connect, all six partner countries, 477 institutions and 800,000 users have been connected to GÉANT, the pan-European data network for the research and education community, capacity has increased tenfold, while the cost of connectivity has fallen 70%.

State of play in partner countries

The second half of the morning’s session saw presentations on the state of play and future priorities for digital transformation in each the six Eastern partner countries, with interventions from national representatives and the EU Delegations in each country.

Armenia highlighted the ongoing digitisation of public services, which has continued unabated in spite of the pandemic, as well as government support for the enabling environment through grant competitions and tax relief for companies.

Azerbaijan outlined three current priorities of its digital strategy: the Creative and Innovative Society, including skills development, R&D, improvement of the start-up ecosystem and innovation clusters, the Development of Digital Transformation Concept, targeting government, civil society and business and the shift to eGovernance, and implementation of the Smart City and Smart Villages concept.

Belarus stressed its success in improving connectivity as the backbone of digital transformation, through fibreoptic broadband and mobile connectivity, with a target of 99% national coverage of 4/5G networks by 2025.

Moldova said integration into the EU Digital Single Market remained the highest priority for the country – “not only a priority but a catalyst for development” – and highlighted its support for the digitalisation of SMEs and innovative start-ups by developing an enabling environment for innovation.

Ukraine cited research into the economic benefits of integration into the European Digital Single Market which showed it would lead to a 12.1% growth in GDP through increased trade. Setting digital integration as one of its main priorities, the government has overseen a raft of eGovernment innovations through the DIIA platform of eServices for citizens and business, as well as adopting a law on electronic communications and an action plan on broadband.

Congratulating the partner countries on their achievements and their commitment to the digital transformation, EU4Digital Facility leader Arturas Piliponis concluded by returning to the words of Mathieu Bousquet, Head of Unit A3 ‘Thematic Support – An economy that works for people, green, digital and connected’ at DG NEAR, at the previous day’s Digital Conference for the Eastern Partnership: “I believe that integration into the EU Digital market will not be made all at once, or according to a single plan. It will be built through concrete achievements which first create a de facto solidarity.”

The session was closed by Thibault Charlet, the new programme manager of the EU4Digital Facility at DG NEAR. Thanking everyone, he stressed that while many developments are still ongoing and piloted solutions need to be fully adopted at national and regional level, the progress made by the Eastern partners is fast closing the digital gap with the EU.

The EU4Digital Steering Committee continues until the end of the week with in-depth thematic sessions on the six main policy areas of the initiative.