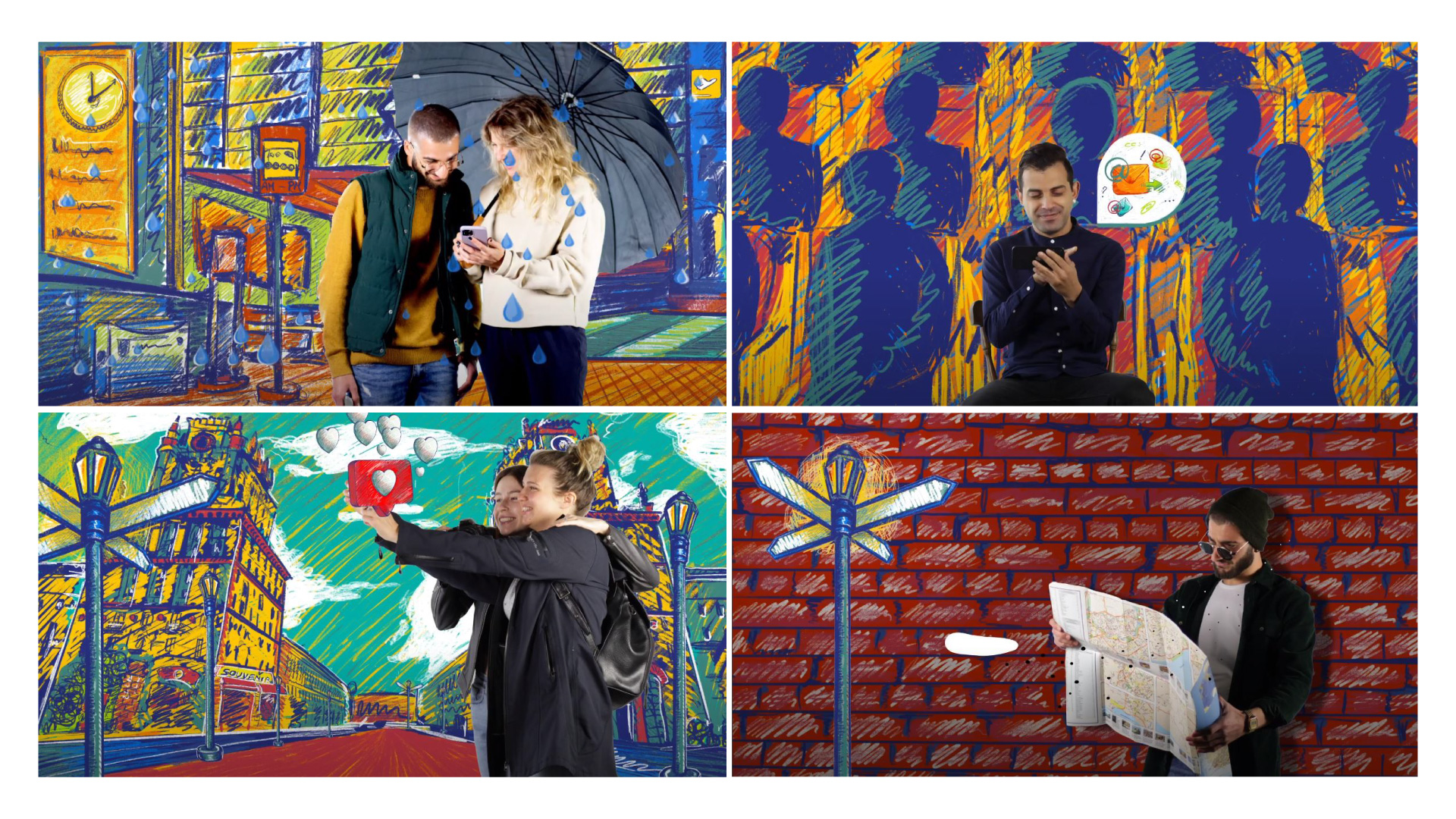 Roaming prices between the Eastern partner countries are forecast to fall by almost 90% in the next five years under a Regional Roaming Agreement supported by the EU4Digital Initiative, expected to be signed later this year and to come into force in 2022.

The planned agreement is built on the European Union’s own experience of roaming regulation, and its hugely successful ‘Roam like at home’ agreement – “delivering better connectivity, increased usage, and lower prices for all,” in the words of Katarina Mathernova, Deputy Director-General for Neighbourhood Policy and Enlargement Negotiations at the European Commission. The agreement could also pave the way for an extended roaming space in the future between the Eastern partner countries and the European Union.

As the prospect of cheap roaming comes closer, EU4Digital has carried out a campaign highlighting what the agreement will mean for citizens and business, families and travellers, as well as the key role of independent regulatory authorities in ensuring consumers can enjoy the benefits of the agreement.

The campaign, which was promoted in local press and through social media, was built around a series of stories developed in cooperation with local media partners.

You can read the stories here:

The campaign was also driven by a series of social media videos and infographics, with the support of influencers in the partner countries uploading selfie videos on their Instagram channels.

The campaign also promoted the work of the EU4Digital Telecoms Rules stream with a factsheet outlining activities in key areas, and a set of e-cards answering practical questions about the issue.