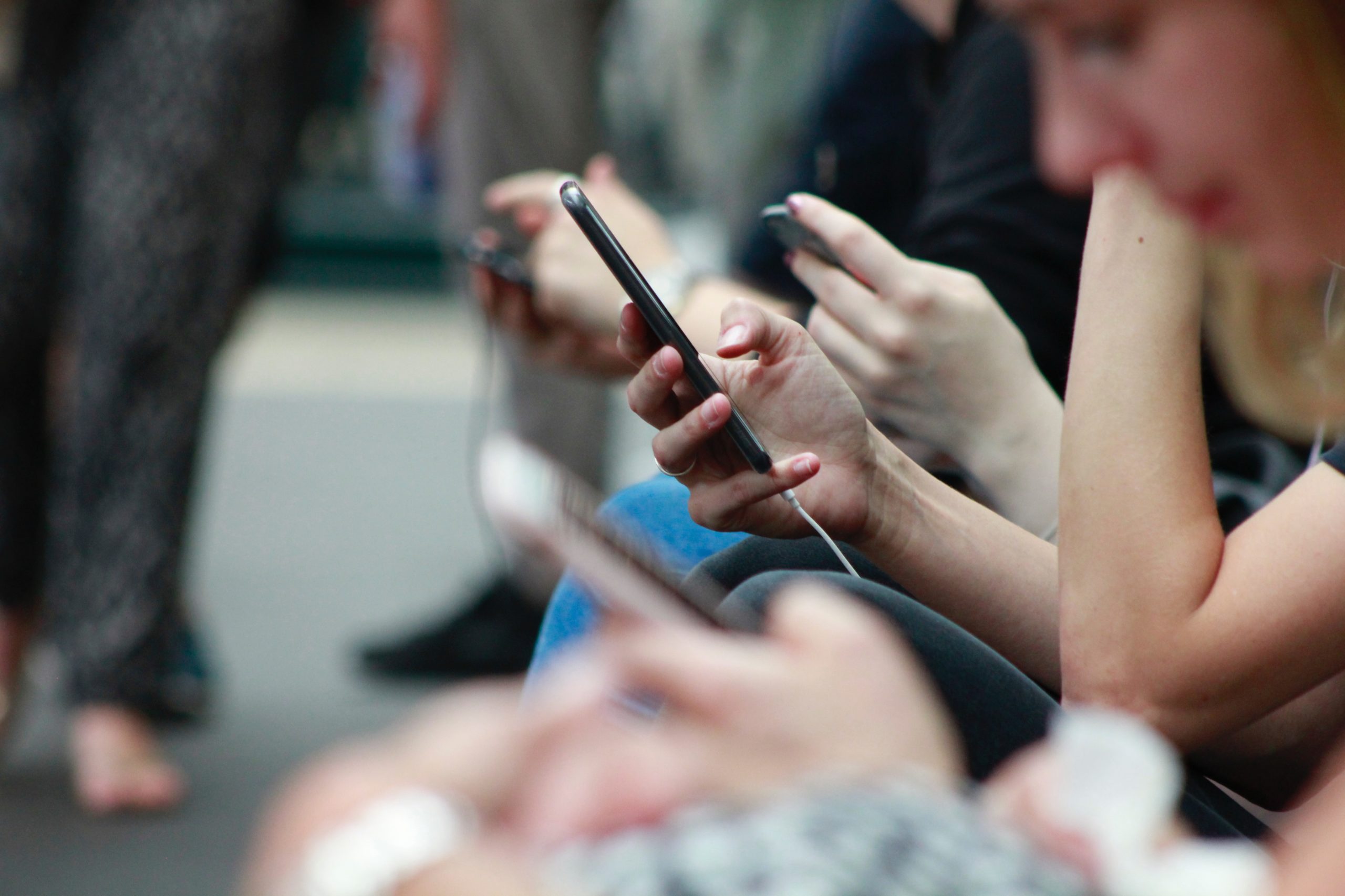 Roaming prices in the Eastern partner countries are expected to fall by almost 90% by 2026, under a Regional Roaming Agreement currently being finalised with the support of EU4Digital.

In February 2019, during the Third Eastern Partnership Ministerial Meeting on the Digital Economy, the six Eastern partner countries reaffirmed their commitment to sign a Regional Roaming Agreement (RRA). Following this final endorsement, the EU4Digital Facility Telecom Rules team has been working on a regional initiative aimed at the harmonisation of international mobile roaming regulatory frameworks in the Eastern partner countries.

A Roaming report conducted by the EU4Digital Facility shows that the RRA would bring a positive benefit for society in Eastern partner countries. For the six Easter partner countries, roaming prices for customers are expected to be reduced gradually during a five-year transition period, allowing for necessary market adjustments.

At the end of this period in 2026, it is expected that retail prices of roaming services in the Eastern partner countries will be reduced by 87% for consumers. Overall positive impact is estimated at €4.6 million, a figure which represents the difference between consumer surplus and revenue losses for mobile operators.

All mobile communications services normally available to a roaming customer are covered by the RRA:

In order to sign the RRA, national approval procedures regarding the final RRA text have to be completed in each Eastern partner country. The following timeline is foreseen for the RRA:

Once the RRA is signed, it would ensure a substantial lowering of applicable roaming prices among the six Eastern partner countries. This would allow mobile communications networks’ roaming customers to enjoy more affordable services while roaming in other Eastern partner countries. On top of that, the implementation of changes to the legislative and regulatory framework required in order to introduce the RRA would also be a step towards harmonising their national regulatory setups with the EU regulatory framework.

A commitment to explore the possibility of a common international roaming space, including the economically sustainable reduction of roaming tariffs between the Eastern partner countries and the EU Member States was confirmed at the Third Eastern Partnership Ministerial Meeting on the Digital Economy in February 2019. It was also agreed to launch discussions and to conduct a feasibility study to support that process.

Following this final endorsement from Eastern Partnership ministers, the EU4Digital Facility in October 2020 launched the EaP-EU roaming study, which is a new activity under the Telecom Rules thematic area. One of the underlying assumptions for further assessing the feasibility of a common EaP-EU roaming space is the signing of the RRA among Eastern partner countries, which is also being facilitated by the EU4Digital team.

The signing ceremony of the RRA is expected to take place in Autumn 2021. Looking further, should the common roaming space between the EaP and EU Member States prove to be feasible, the EaP-EU study will aim to suggest the most appropriate legal, economic and technical option for implementation.