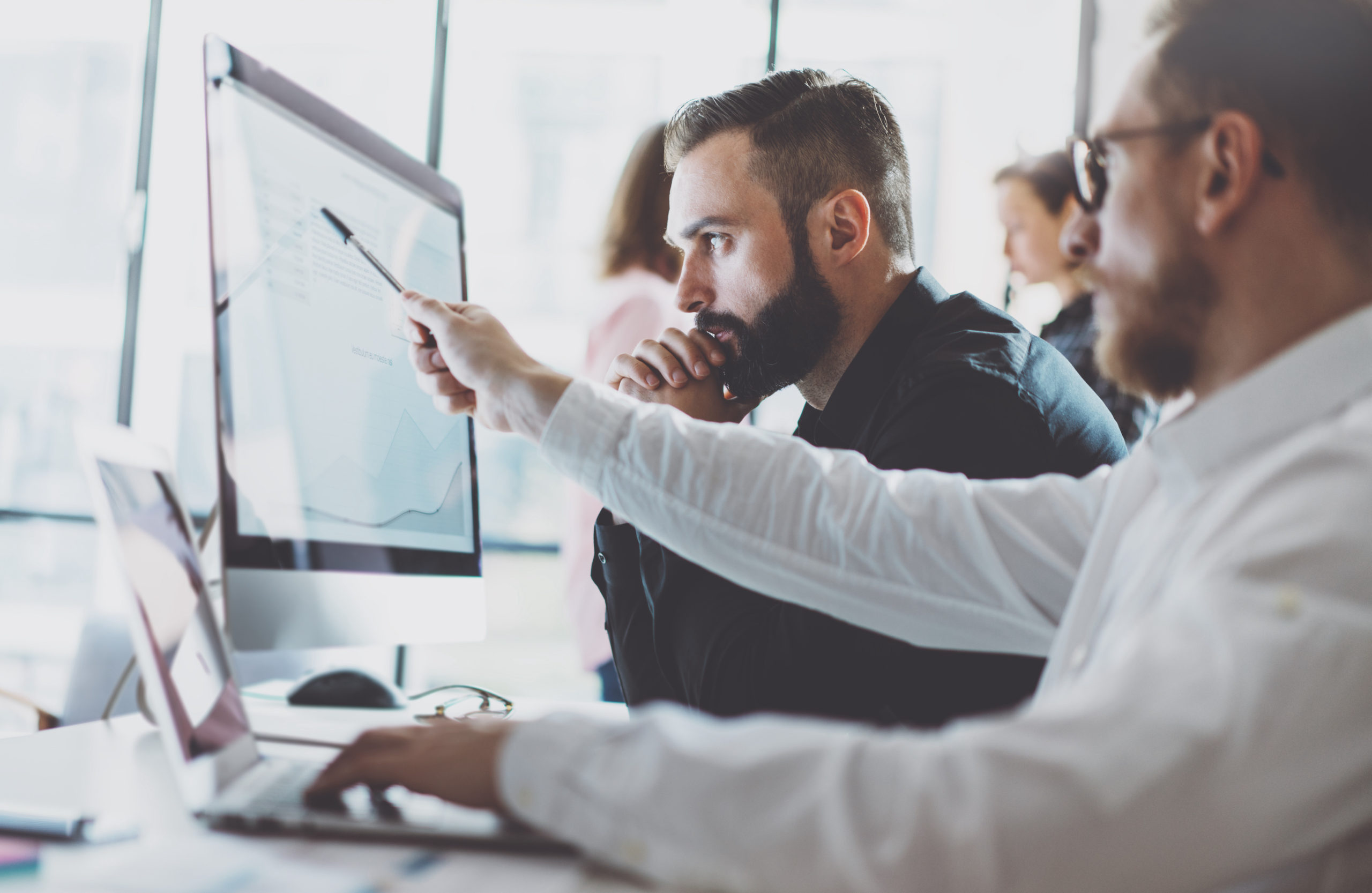 Electronic signature is the future, already anchored in today’s digital reality.  Accelerated by the pandemic, it is vital that citizens and businesses are able to exchange verified signed documents electronically to save time instead of sending paper copies. However, for this digital solution to be a true enabler of the international digital economy, the electronic signature (eSignature) should also function across borders to being able to interact with other eSignatures in the Eastern Partnership region and with the EU.

A first step in this direction has been taken with the eSignature pilot for mutual recognition of eSignatures between the Republic of Moldova, Ukraine and Estonia, a project implemented by the EU4Digital Facility.

What does eSignature mean?

A qualified eSignature and other digital trust services provide the opportunity for an easy sign off and exchange of electronic documents. They provide users with the opportunity to rely on verified electronic signatures, instead of having to send paper copies of important agreements to be signed physically and then wait for them to return by post.

In the European Union, digital trust services including eSignature are regulated by the eIDAS Regulation. This regulation establishes a single framework for electronic identification (eID), eSignatures, and other trust services in the 27 EU Member States. However, the technological, organisational and legislative frameworks differ among the Eastern partner countries themselves, and with the EU. These differences mean that digital solutions are not necessarily able to interact seamlessly across borders, and this is where the eSignature pilot comes in.

The eSignature pilot was launched in April 2020. The main activity was to test the functioning of cross-border eSignature in three countries: two Eastern partner countries – Moldova and Ukraine – and one EU country, Estonia. The countries participating in the pilot first had to agree on common principles and formats, including timestamping, validation mechanisms and the certificate status checking components.

“The joint team of representatives from EU4Digital, Ukraine and Moldova has developed a cross-border operational solution for eSignature – electronic signing and document validation have been successfully piloted in the close-to-live environment,” explained Martynas Daugirdas, Trust and Security Stream Leader from the EU4Digital Facility.

At first glance, the common principles may seem straightforward, but from a practical point of view, the technical implementation required complex coordinated actions in a multi-stakeholder environment to enable a technically operational and interoperable eSignature solution across borders.

“The key lessons learned are that even minor technical adjustments to the legacy may require much more effort than expected, instead of using existing and proven solutions. Despite the challenges they faced, the piloting activities proved that the critical element of success lies in highly motivated teams, with proven technical excellence in reliable digital technologies,” Daugirdas added.

The pilot is part of the European Union’s EU4Digital Initiative, a series of projects which aim to extend the benefits of the EU’s Digital Single Market to the Eastern partner countries, channelling EU support for developing the potential of the digital economy and society.

“The eSignature pilot is a step towards major changes for the digital future, with trusted digital services legally recognised across borders,” Daugirdas said. “For a wider landscape, in the EU4Digital Facility we work to define the framework for the interoperability of cross-border e-services – the framework that is designed to set the tone for harmonised actions towards developing and running interoperable e-services for a better life of citizens and businesses across borders.”

Talking with local companies, it is clear that the cross-border eSignatures would bring much value to businesses operating across borders. Usually, when businesses in different countries agree on contract details, closing the agreement means sending the documents by mail to the other country, waiting for them to be signed by the foreign party and then waiting for the documents to be sent back. Conducting cross-border business operations with pen-and-paper signatures stalls essential business agreements, such as transfers of funds or closing cross-border agreements.

Petru Haheu, the regional director of the British company Amdaris, which has a branch in Chisinau, says cross-border eSignatures would provide numerous benefits: “As our employees are often in different locations, fully applying eSignatures would help businesses save time and costs.”

He lists the inconveniences associated with traditional ways of pen-and-paper signatures: “You need to invite employees to the office, print out the necessary documents and ask to sign, which requires more time and resources than eSignatures do. Also, we have to ship the signed paper documents across borders.” Managing paper documents is a burden, says Petru Haheu: “We need to keep a dedicated room for printed documents, which I assume is the same for other organisations here in Moldova. With digitally signed documents, you do not have to keep the same physical stock, and people can access these in a couple of clicks.” Cross-border eSignature would be a key enabler to remove this burden and enable the exchange of documents in digital form across borders in a faster, cheaper and in more secure way.

Marina Bzovii, executive director of the National Association of ICT Companies, says the service provided by the authorities is extremely valuable, but the fact that these are recognised only within the national borders of Moldova does not offer many opportunities for those with international contacts.

This is where the cross-border eSignature piloted by the EU4Digital Facility is so significant: its full-scale implementation would be one of the key enablers to extend the benefits of the Digital Single Market to the EU’s Eastern Neighbourhood. Building on the experience of the pilot, the EU4Digital Facility has developed practical recommendations for pilot participants to improve the readiness for mutual recognition of trust services across the Eastern Partnership region, in full compatibility with EU standards. As such, these findings are not only relevant to the pilot countries, but also for the other Eastern partner countries of Armenia, Azerbaijan, Belarus and Georgia.

Through EU4Digital, the European Union has set ambitious goals. As Martynas Daugirdas, EU4Digital Facility Trust and Security Stream Leader, says: “We try to set the pace for the digital future, around the digital paradigm that everything is a service – digital, interoperable, reliable, and therefore seamless – in countries and across borders for businesses and citizens. In order to remain realistic in paving the way, we have introduced a series of cross-border piloting activities to have an early proof of concepts, to learn, share and motivate all those involved.”

The EU4Digital Facility pilots in digital trust services aim to prove that in a contemporary 21st century society there are processes, tools and technologies that can enable countries to recognise each other’s digital trust services, thus enabling and growing the digital economy opportunities between them. The EU4Digital Facility is looking forward to extending eSignature pilots to other Eastern partner countries.

By developing trust and security in the digital economy, the EU simplifies electronic transactions that businesses and citizens need, makes them more secure, faster and cheaper, and supports resilience of the most important digital infrastructure in sectors such as telecommunication, energy, transport and banking. This results in a stronger, more dynamic economy and increased consumer trust.

Find out more about the cross-border eSignature pilots and the EU4Digital Initiative.

Article published in Romanian on Agora.md