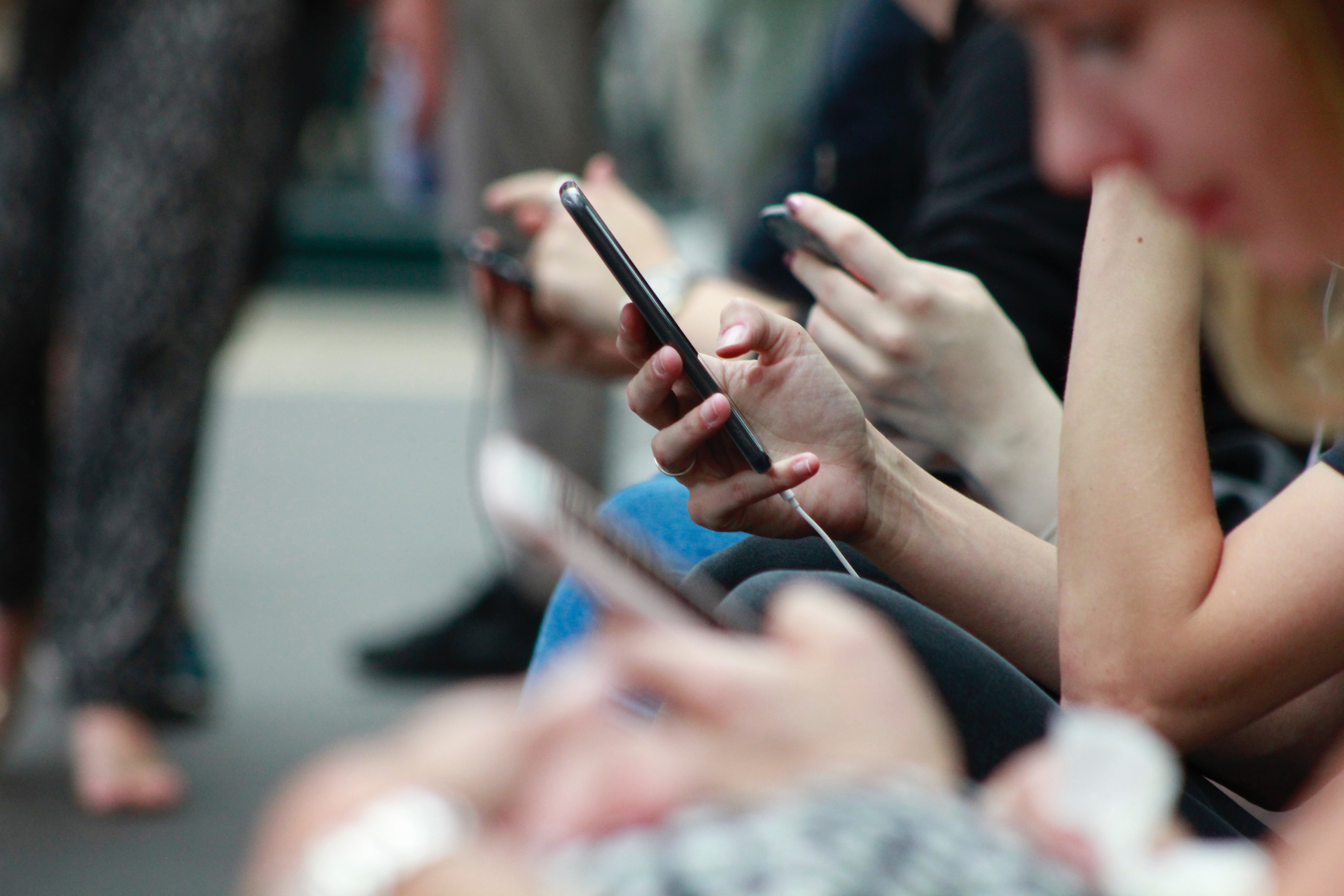 On 5 July 2019, the closing conference of the EU-funded Twinning project on ‘Supporting the Georgian National Communication Commission (GNCC) in developing of its electronic communications regulatory framework and operational capacities in line with EU regulatory framework’ was held in Tbilisi. The 19-month project has seen over 190 missions over more than 800 working days involving Lithuanian, German an Polish experts help to define Georgian legislation and guidelines on communications, in line with EU standards.

At the Closing Conference, speakers presented the results achieved by the project and discussed the sustainability and future perspectives of the project’s outputs. As well as the expert missions, the project organised six study visits for exchange of practical implementation experience. All these activities were implemented with the objective to support Georgia in developing its telecom regulatory framework in line with the EU regulatory framework, which will ensure the provision of a competitive environment for all market players in the Georgian electronic communications sector.

The Twinning project helped to develop a draft package of amendments to the secondary legislation of Georgia on electronic communications in line with relevant EU legislation, including:

Apart from the proposals for amendments of national legislation, the Twinning Project has also developed guidelines with practical regulatory advice, which will ensure smooth implementation of best EU regulatory practices on:

The project documents have been translated in Georgian, communicated and discussed with the relevant stakeholders during workshops, seminars and trainings that were organised during Project implementation.

The Twinning project was launched in December of 2017 and has been implemented by the Communications Regulatory Authority of the Republic of Lithuania (RRT) in partnership with the President of the Office of Electronic Communications of the Republic of Poland (UKE), the German Federal Ministry for Economic Affairs and Energy (BMWi) and Central Project Management Agency (CPMA).

Twinning is a European Union instrument for institutional cooperation between Public Administrations of EU Member States and of beneficiary or partner countries, bringing together public sector expertise from EU Member States and beneficiary countries, with the aim of achieving concrete mandatory operational results through peer-to-peer activities.