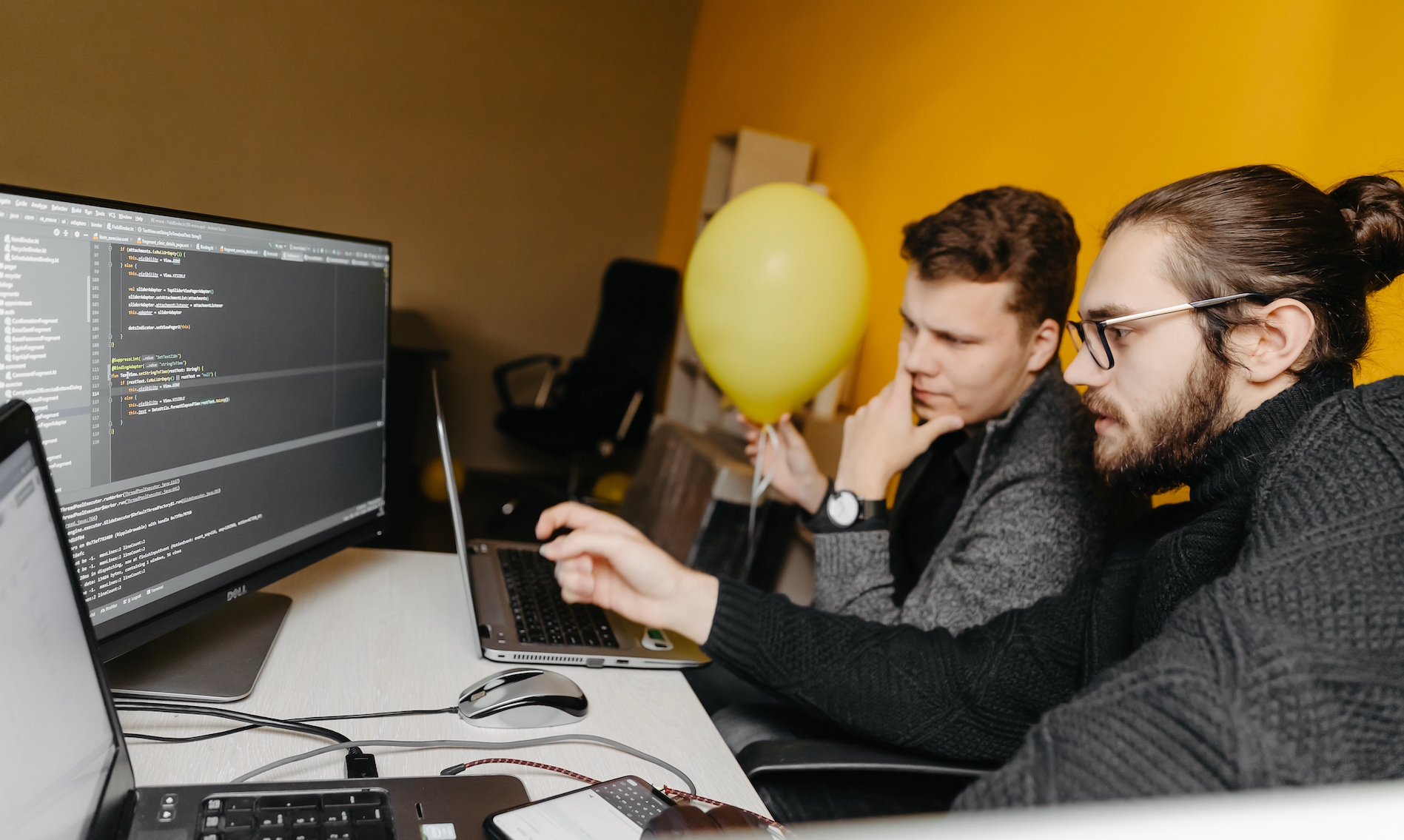 Tackling the digital skills gap: a key priority for the EU and the Eastern Partnership

Digital transformation is rapidly changing the economic landscape. Emerging technologies heavily influence the labour market and the need for education to suit a more digital work and lifestyle. The COVID-19 pandemic has streamlined the digital transformation of many organisations, SMEs and even public authorities are now offering their services online. Furthermore, the pandemic has highlighted those areas of the digital economy and society that need to be improved, and in particular the importance of adequate digital skills.

In some cases, additional infrastructure is necessary to ensure effective service transition to an online environment; therefore, platforms and web-based solutions have been created where it was deemed necessary. There is a high likelihood that remote work and digital services will remain as the new normal in some areas of the economy. However, the movement to a more digital style of offering public and private services has clearly demonstrated the lack of digital skills of both the general population and public servants. This leads to delays in either digital service implementation or hinders successful use.

Transferring to digitalised services has once again increased the digital divide and clearly shown that even with current developments in digital infrastructure and skills, there are still many underprivileged members of society who cannot participate in the digital economy and society. Greater attention is therefore necessary for their empowerment, both in the EU and in the Eastern partner countries. The United Nations has stated that digital technologies are capable of reinforcing and even accelerating inequalities, and we run the risk of excluding almost half of the world’s population – the majority of them being women that still do not have access to the internet.

Ursula von der Leyen, President of the European Commission, has stated that digital literacy has to be a foundation for everyone; however, the digital maturity of the general population varies greatly between individual EU Member States and Eastern partner countries. The Digital Economy and Society Index (DESI) shows that four out of ten adults in the EU lack basic digital skills. In addition, more than 70% of businesses report the lack of staff with adequate digital skills as an obstacle to investment.  The Eastern partner countries face a similar problem, and the basic digital skill level of the population remains relatively low. For example, a survey run by Caucasus Barometer in 2019 pointed out 47% of the Georgian population did not have the basic knowledge to use computers. Armenia displays a similar situation with 34% of individuals not having basic digital skills in 2019. A survey by the Ukrainian Ministry of Digital Transformation in 2019 shows that in Ukraine 53% of the population had lower than basic digital skills, and 15.1% did not have any digital skills.

To ensure that all citizens can benefit from digitisation and possess the skills necessary to participate in the digital society, the European Commission plans to equip at least 80% of European citizens with basic digital skills, with the help of existing initiatives, such as the European Skills Agenda and the Digital Education Action Plan. The Commission has proposed a Digital Compass to translate the EU’s digital ambitions for 2030 into concrete terms, among other objectives. The main goals have been grouped in four areas:

1) Digitally skilled citizens and highly skilled digital professionals; by 2030, at least 80% of all adults should have basic digital skills, and there should be 20 million employed ICT specialists in the EU – while more women should take up such jobs;

3) Digital transformation of businesses; by 2030, three out of four companies should use cloud computing services, big data and Artificial Intelligence; more than 90% of SMEs should reach at least a basic level of digital intensity; the number of EU unicorns should double;

The European Commission has committed to tackle the digital skills gap and promote projects and strategies to improve the level of digital skills in Europe. Most of these initiatives are strongly linked with EU4Digital efforts in the Eastern partner countries, such as establishing National Coalitions for Digital Skills and Jobs and developing a Common Methodology to Measure and Forecast Digital Skills Gaps in alignment with DESI. The European Digital Skills and Jobs Platform is a new initiative that has recently been launched under the Connecting Europe Facility Programme. It offers information and resources on digital skills, as well as training and funding opportunities that can prove beneficial for newly created National Coalitions in Eastern partner countries.

Measurement of digital skills is stressed as playing a pivotal role in analysing the development of the digital transition and the digital skills gap. For this purpose, DESI reports that track the digital performance of Member States in different areas to monitor progress and pinpoint where further efforts are necessary are developed each year. Implementing digital skills indicator measurement in alignment with DESI would allow the Eastern partner countries to compare their progress, evaluate the investment efficacy and determine areas of improvement to further their digital competency progress.