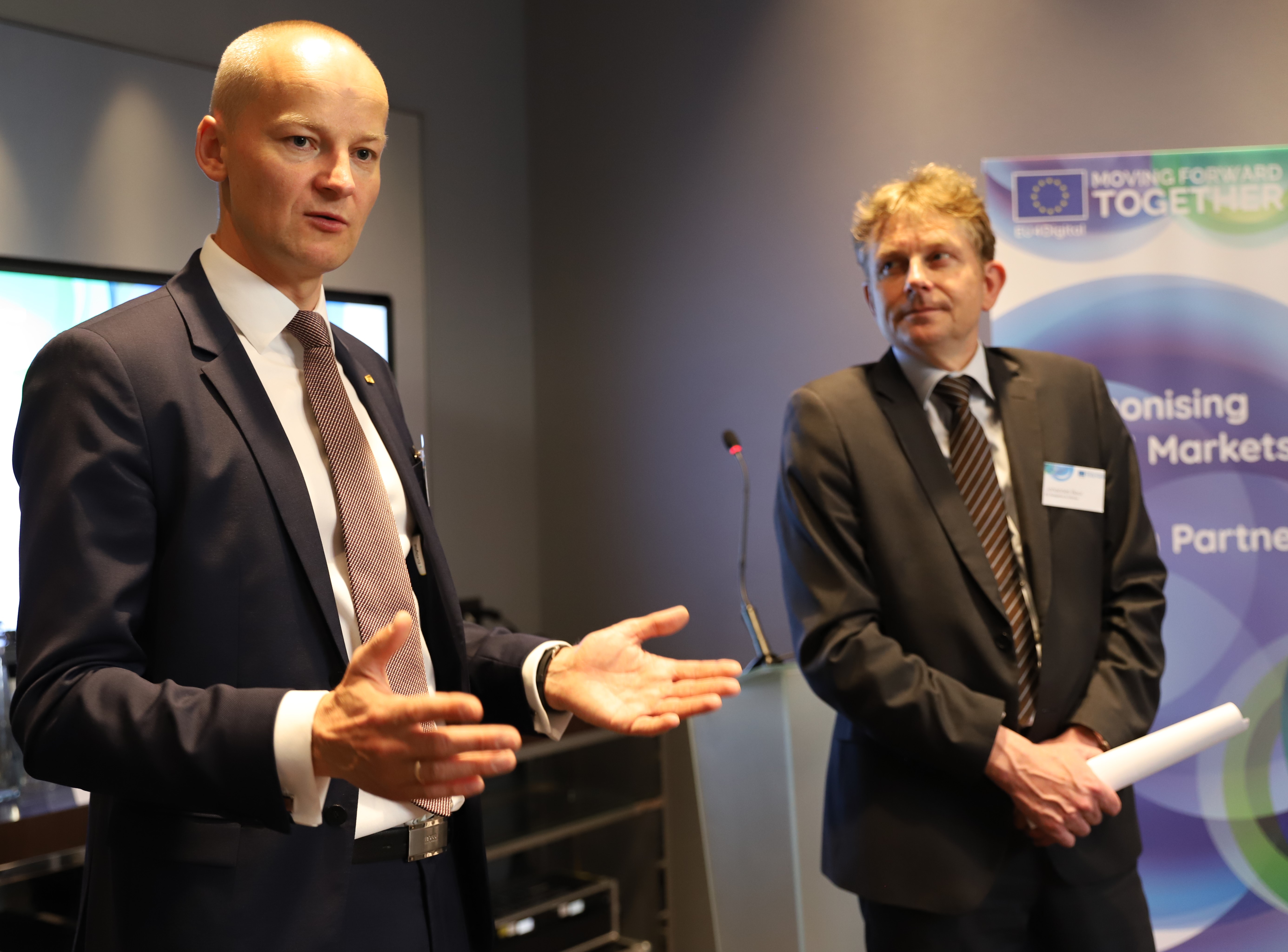 On 22 May, 2019, the European Union launched a new programme ‘EU4Digital: supporting digital economy and society in the Eastern Partnership’ in Ukraine. EU4Digital aims to extend the benefits of the European Union’s Digital Single Market to Ukraine and the other Eastern Partner states, in order to boost economic growth and jobs, improve people’s lives and help business.

“We are pleased to present the EU4Digital programme, and we would like to underline that the EU attaches a great importance to Ukraine’s efforts to advance digital agenda,” said Ambassador Hugues Mingarelli, Head of the EU Delegation to Ukraine. “The harmonisation of digital markets will result in increased competition, meaning improved online services at better prices and with greater choice. It will attract investments and boost trade and employment, contributing to the social and economic development of the country.”

The programme supports national governments, regulatory bodies and agencies active in the development of the digital sector, as well as economic actors and stakeholders in innovation, training and the development of skills. Ultimately, the business community and citizens at large will benefit from the development of effective, safe and well-regulated electronic networks through access to better services and increased growth potential.

The programme’s targets include:

Ukraine has set digital transformation as a policy priority, marked by recent successes in implementation of the ProZorro and eHealth systems, 4G mobile coverage, and the introduction of eServices in the public and private sectors.

Ukraine’s digitalisation is led by joint efforts from the expert and business communities, and in 2018 the government adopted the Concept and the Action Plan for the Development of the Digital Economy and Society of Ukraine for 2018-2020, coordinated under the chairmanship of the First Vice Prime Minister of Ukraine – Minister of Economic Development and Trade of Ukraine Stepan Kubiv. Priorities under Ukraine’s digital agenda include legislation on the digital economy and telecommunications, digital infrastructure including broadband strategy, the Cashless Economy Programme in the areas of eTrade, eTrust and Cybersecurity, and the ‘Smart Cities – Smart Regions’ initiative focused on decentralisation and implementation of eSkills, eHealth, and eTrade across the regions of Ukraine.

Photo: EU4Digital team leader Arturas Piliponis and Johannes Baur, representative of the EU Delegation to Ukraine at the launch event in Kyiv