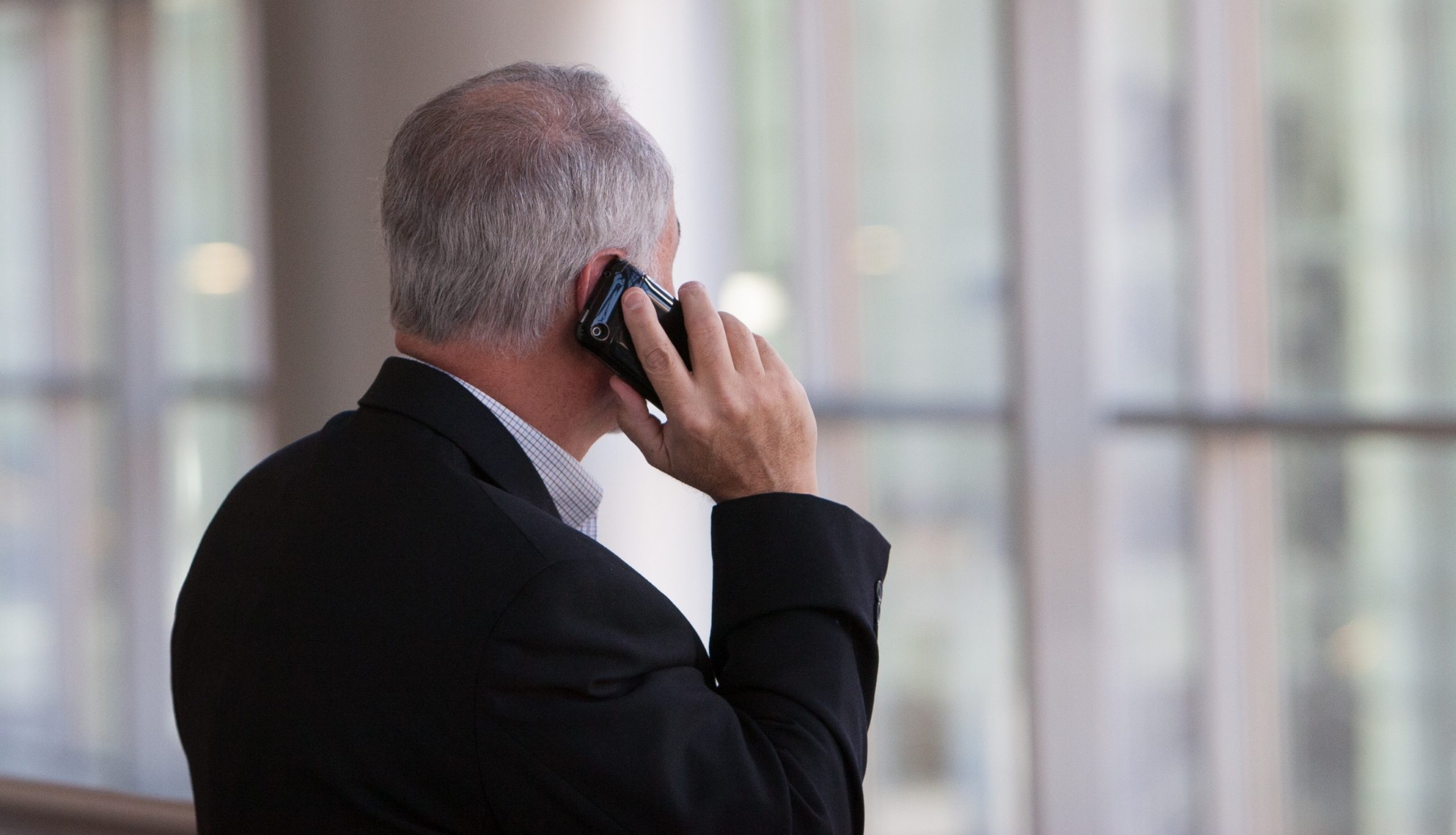 Statistical data on the evolution of the market in mobile telephony services, aggregated by the National Agency for Regulation in Electronic Communications and Information Technology (ANRCETI), shows an increase in voice traffic in the first nine months of this year.

The volume of voice traffic increased, compared to the same period last year, by 0.8% and amounted to 4 billion 650 million minutes. At the same time, the volume of sales made by suppliers decreased by 2.3% and totalled 2 billion 358 million lei, while the total number of subscribers was down 1.7% to 4,371,600.

In the reference period, the average monthly income per active mobile user (ARPU) increased, compared to the first 9 months of 2018, by 1.4% and constituted 73.6 lei. Moldtelecom registered an ARPU of 81.3 lei, Orange Moldova 78.8 lei and Moldcell 63.7 lei.The market shares of the three providers in the mobile telephony services market, according to revenues, were as follows: Orange Moldova – 63.9%;Moldcell – 30.3%; and Moldtelecom – 5.8%.

Building on the success of eDelivery solution pilots: new Moldova – Ukraine pilot to be launched in December

Electronic document exchange continues to be a very hot topic both in EU and Eastern partner countries. Countr…

In the framework of the BEREC-EaPeReg-EMERG-Regulatel Summit in Dubrovnik on 29 September, representatives of…

eHealth: Focus on innovation for active and healthy ageing

On September 22, the EU4Digital eHealth stream organised a virtual event on eHealth innovation for active…