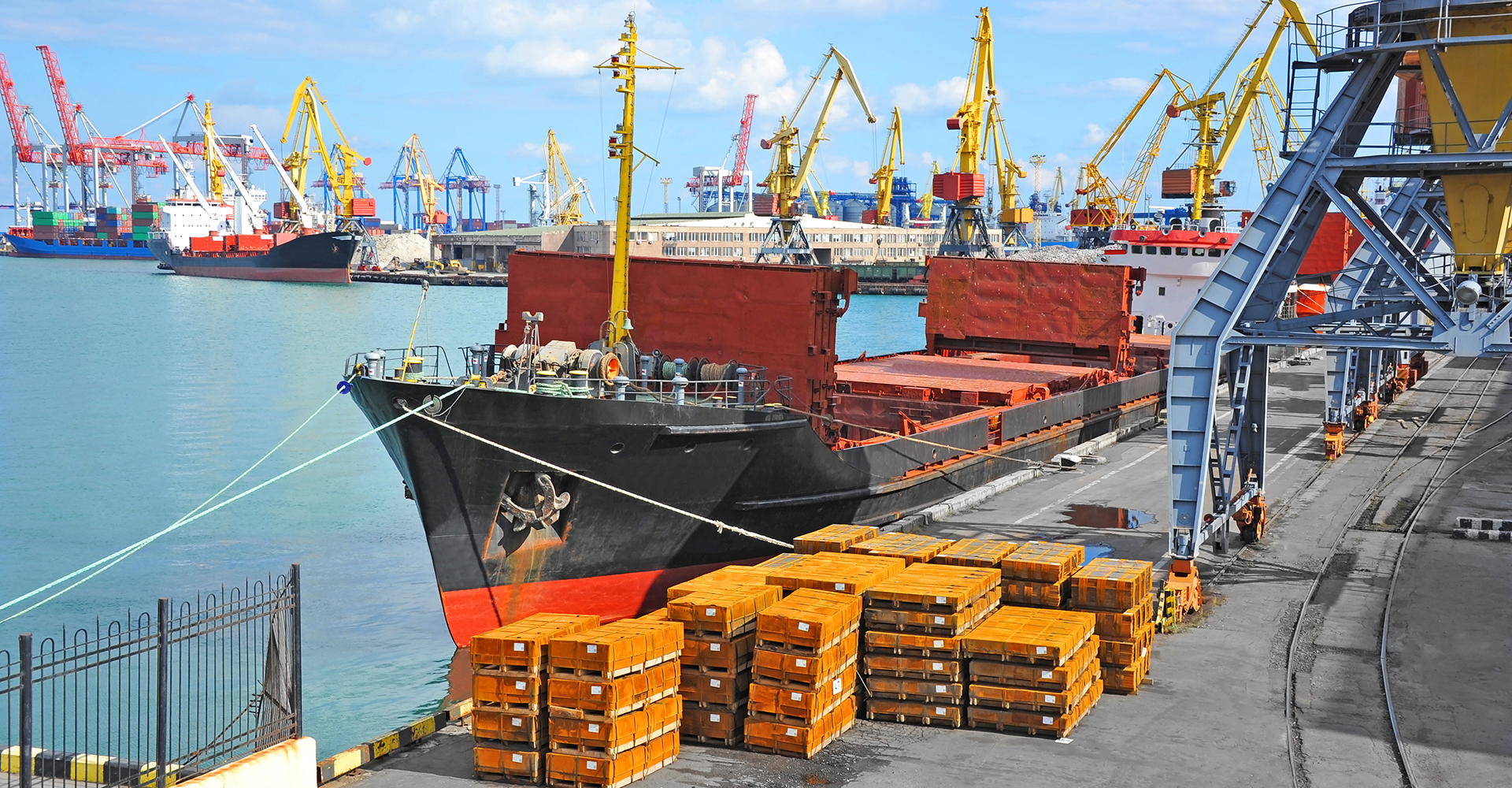 The aim of EU4Digital is to support the harmonisation of eTrade to help it become paperless, automatic and unified between businesses and authorities of different countries (in terms of trade processes, communication, legislation and standards). To move closer to this scenario, EU4Digital is facilitating analysis and problem identification, connecting counterparties, testing solutions and providing recommendations.

We can envisage the following best-case scenario in the future of trade:

A business in Stockholm, Sweden has just agreed on a trade with a business in Odesa, Ukraine. Representatives from the two businesses were connected at an eTrade event organised by EU4Digital. Goods were selected through the eCommerce online marketplace, and documents exchanged and signed through computer networks. Without any paper involved, contracts were signed and invoices paid. It was fast and easy to manage these documents, as legislation and technical standards are aligned. This meant there were no additional documents that businesses were not aware of or were not used to dealing with.

When loading the goods in Sweden, the business submitted customs documents electronically. This was done before the goods reached the border. The customs authority was able to review the documents beforehand and perform risk assessment. It was easy for customs authorities in Sweden and other transit and destination countries to cooperate, because the processes (e.g. required documents, formats) and communication systems are aligned. This makes the customs operations fast and secure. Nothing illegal can get inside the transport performing operations without customs noticing it.

The goods started the journey in Sweden using sea transport. But it was easy and fast to switch to a vehicle on arrival in the Lithuanian port. The reason for this is the Digital Transport Corridor from the Baltic to the Black Sea. For trading parties, it meant that documents were exchanged instantly so the check and alignment processes happened fast.

Whenever the truck arrived at a border, there was no delay to proceed with the journey. As customs deals were set at the beginning of the journey, authorities only checked that the goods were sealed. The truck moved along.

Eventually, the truck arrived in Odesa, Ukraine. The goods were unsealed and checked. Successful delivery was confirmed electronically so the Swedish business could easily track the delivery.

What exactly is eTrade? Is it something about shopping on the Internet… ?

eTrade is cross-border paperless trade. It is an overarching topic that covers the import-export cycle for goo…

So what does EU4Digital do to promote eTrade in the Eastern Partnership region?

As part of EU4Digital, several activities and pilots support cross-border collaboration. The focus is to harmo…

What is the cross-border eTrade pilot? Which countries are involved and what exactly does it do? Can we expect its benefits to be replicated across all countries in the coming years?

What is eCustoms and what are the benefits?