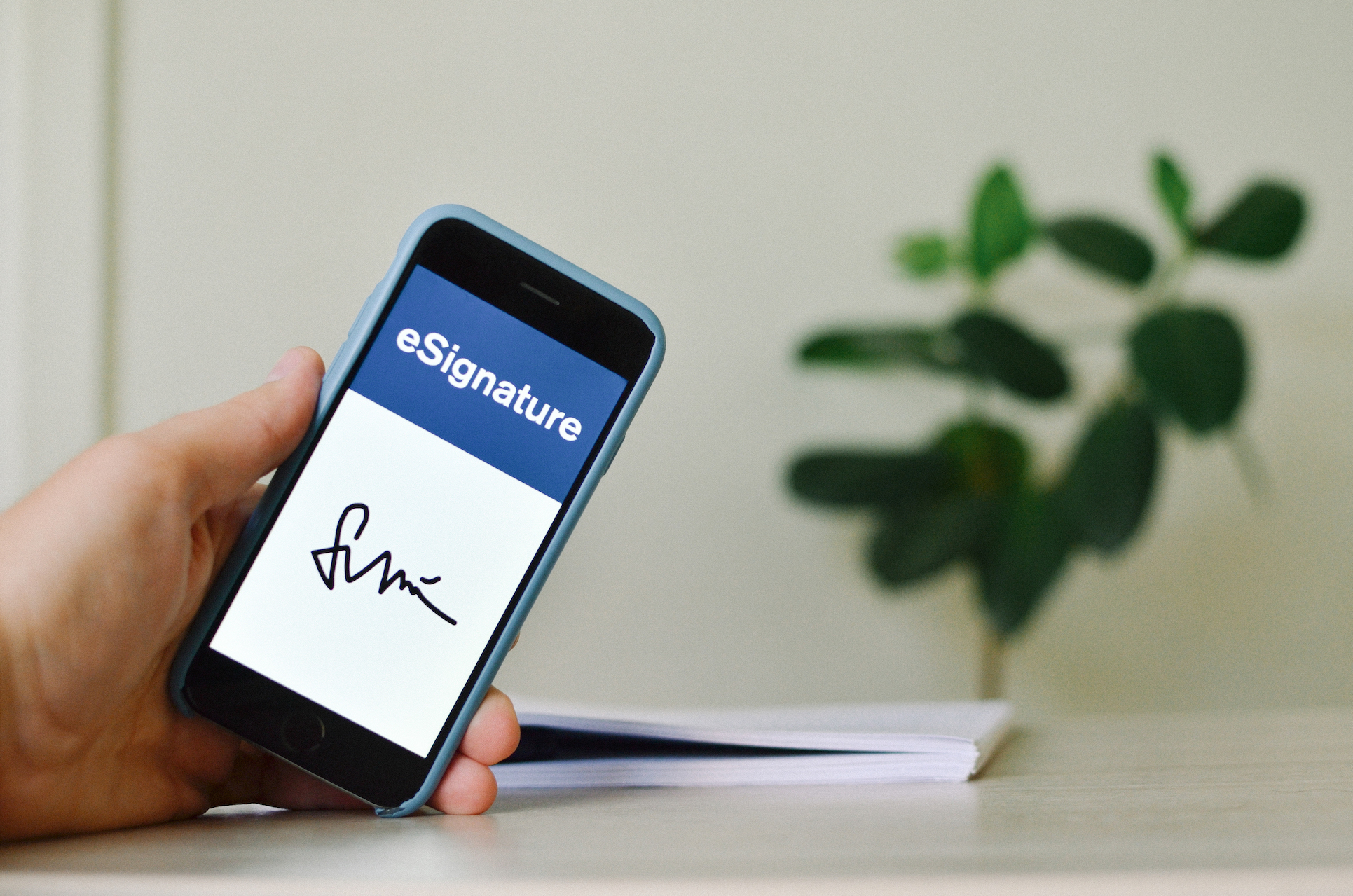 The EU4Digital Facility has completed the 2nd release of the eSignature piloting with the participation of Ukraine, Georgia and Armenia, and testing with Estonia, Lithuania and Latvia in March 2022. The pilot solutions are comprised of electronic signing and validation components which enable technical eSignature interoperability across-borders, the next steps for regional digital trust framework and mutual recognition to follow.

An interoperable cross-border electronic signature (eSignature) plays a central role in extending the Digital single market to the Eastern Partner countries. However, the existing technological solutions, organisational and legislative frameworks still differ among the Eastern partner countries themselves, and the EU Member States. In the journey for seamless cross-border interoperability of digital trust services, the 2nd release of the cross-border eSignature pilot, led by the EU4Digital Facility, was launched in October 2021 and the pilot solutions were successfully tested for technical interoperability in February among 3 Eastern partner countries and 3 EU Member States: Ukraine, Georgia, and Armenia, and Estonia, Latvia and Lithuania. The success of the 2nd release of eSignature pilot follows the successful experience of the previous eSignature pilot performed with the participation of Ukraine, Moldova and Estonia.

The development of the cross-border eSignature pilot solution has followed a unique path in each piloting country to achieve interoperable:

Following the successful implementation of the cross-border eSignature pilot by all pilot participants, a set of recommendations were prepared to provide guidance for future activities, to reinforce current best practices and improve readiness for cross-border mutual recognition.

By developing such technologies, the EU creates a stronger infrastructure for online transactions and paves the way towards a more dynamic and stable digital economy.

The EU4Digital Facility organised a virtual study visit on digital skills to Belgium on 28 March.  During…