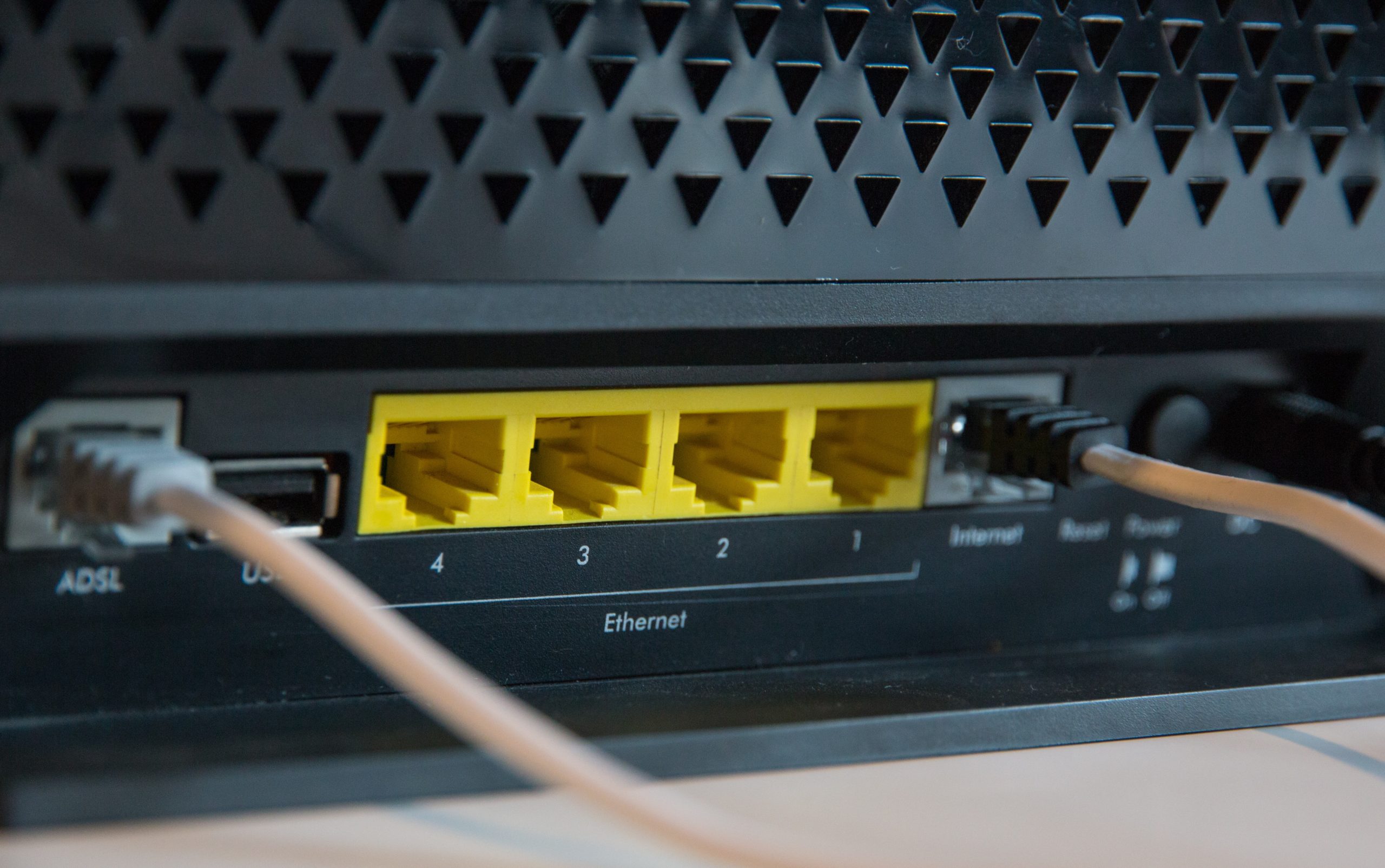 The European Community Networks Summit was held in Tbilisi on November 14-15, with a special focus on the successful implementation of projects on community Internet access in mountainous regions of Georgia.

The Summit was organised by the global nonprofit organisation the Internet Society (ISOC). The event was supported and co-organised by the Ministry of Economy and Sustainable Development of Georgia and the Association of Small and Medium Telecommunication Operators (TOA).

The Summit was addressed by Member of the European Parliament Tsvetelina Penkova, the Chief Advisor to the Executive Director of the Internet Society Jane Coffin and the Deputy Minister of High Technology Industry of Armenia, Armen Abroyan.

The Deputy Minister highlighted the successful community Internet projects implemented in Georgia and noted that today internet is available in 24 villages of the Tusheti Region and 4 valleys, as well as the Pshav-Khevsureti Region and Gudamakari gorge.

Community Internet networks have been established globally for the last few years as a cheap, community-oriented way of providing Internet access to mountainous settlements in difficult geographic and climatic conditions. Community Internet implies an Internet community created by a local community. In this model, the role of the state is in supporting and promoting such projects, including financial contribution, consultations, co-operation with donor organisations, etc.

“We see how these networks help promote and support tourism, helping people to be informed on the Europe’s most beautiful places. I am sure this will further promote the development of the tourism sector and small and medium-sized enterprises in Georgia,” MEP Tsvetelina Penkova told the Summit.During the Summit, international and local participants discussed important issues related to the development of the community internet networks, including the technologies, best practices, socio-economic aspects, infrastructure sharing, and radio frequency spectrum.