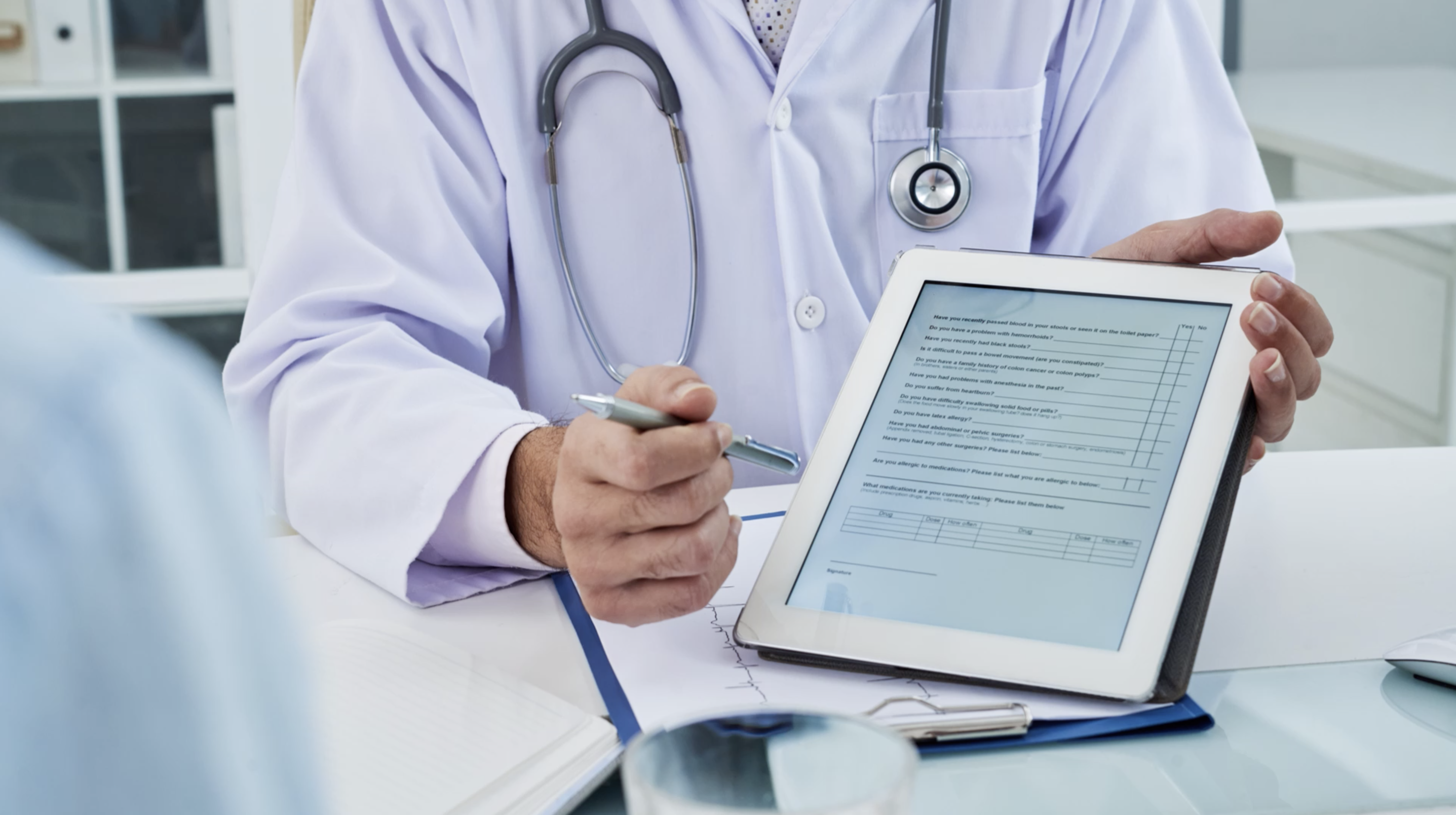 The achievements and future goals of the EU4Digital Facility’s eHealth stream were presented during a high-level meeting held on 8 October 2020, as part of the second annual Steering Committee Meeting of the EU4Digital Initiative, running from 5-9 October.

Representatives of the eHealth stream presented their progress on several activities, including the development of eHealth harmonisation and interoperability guidelines, launch of the eHealth communication portal and a collaboration platform, and the ongoing support and progress on sharing the best eHealth practices within the region and involving the Eastern partner countries in the EIP on AHA project.

During the thematic session, the EU4Digital Facility also discussed their vision of possible improvements in eHealth areas beyond 2021, including:

The thematic session was concluded by a discussion and Q&A session. eHealth Network representative from Georgia Ms. Eka Kubusidze stressed the importance for the region of having interoperable services with Europe. She said partner countries had eHealth experiences that they wish to share with the EU. A question was asked of what the next steps for each partner country could be to reach cross-border interoperability. The EU4Digital facility Team Leader Mr. Arturas Piliponis defined three major next steps for the partner countries:

The EU4Digital Second Annual Steering Committee Meeting was organised by the EU4Digital Facility as a series of virtual sessions, reviewing results achieved under the programme and discussing upcoming Eastern Partnership priorities in the digital sector.