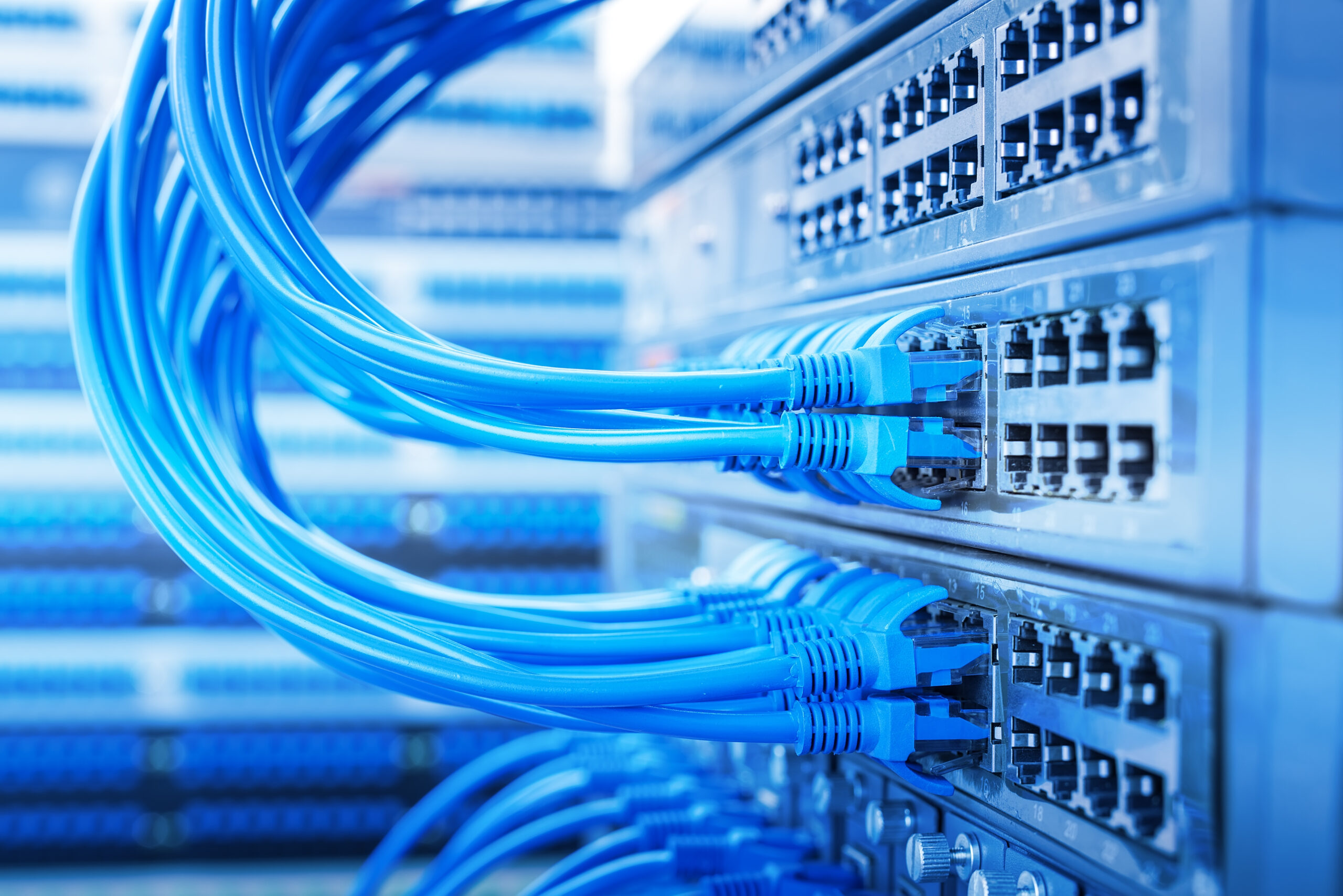 In times of war, keeping a country’s digital services running to support research and education may seem a surprising priority, but in Ukraine the demand for such services grew sharply in recent months. The escalating destruction of physical infrastructure made preventing the loss of valuable data an urgent concern. The resulting spike in demand for cloud-based virtual machines led to a technical crisis that closed down several of the country’s key digital services for research and education. However, thanks to equipment provided through the EU4Digital: Connecting Research and Education Communities (EaPConnect) project and the expertise and of project partners URAN, the problem was solved. Furthermore, URAN is planning further EaPConnect support to ensure future sustainability of key systems.

When the crisis hit in early September, users of URAN’s digital services from Simon Kuznets Kharkiv National University of Economics and from Odesa State Agrarian University suddenly found that they couldn’t access their distance-learning services. The central learning management systems were blocked, along with the eduGAIN service that connects identity federations around the world and also eduVPN, a secure and encrypted internet connection service. Even the domain names that had been registered for URAN users had stopped working.

The search for clues

The technical team at URAN, the Ukrainian research and education networking organisation, spent more than 12 hours identifying and eliminating the cause of the problem.

“Diagnostics is the first step in such circumstances,” said Yevhenii Preobrazhenskyi, URAN’s executive director. “Our main challenge was that all our diagnostic tools showed the absence of any issues, and yet nothing seemed to be working.”

The team then noticed that one of the disks in URAN’s cloud storage system had reached more than 95% capacity. Close reading of the relevant documentation revealed that a disk reaching such a high capacity would try to protect and secure the already-stored data by causing the cloud storage system to switch to ‘read-only’ mode, so blocking the entire system.

The first step to solving the problem was to get the virtual machines operating again. Step two was to eliminate the cause of the shutdown. Finally the team needed to prevent recurrence of the situation.

URAN’s System Administrator Oleh Yurchenko explained that this was achieved by changing the percentage corresponding to the ‘full disk’ state of the equipment and rebalancing the system before adding more disks. “We connected a server, previously acquired within the framework of EaPConnect, to the system and the cluster finally stabilised.” As a result, he said, user organisations received a reliable and stable cloud service and were able to continue offering their services to their users. “Students and teachers regained access to the virtual learning space, the university websites were up and running again, and distance learning resumed.”

Although the addition of 5 disks satisfied demand at the time, the URAN team does not believe that this is sufficient to ensure sustainability in all future scenarios. Therefore, looking ahead, URAN plans to  make various improvements to their hardwear and purchase additional servers within the framework of EaPConnect.

Read more about EU solidarity with Ukraine, EU assistance to Ukraine, and more detailed information about EU sanctions and aid.

Read the EU4Digital message on the situation in Ukraine.