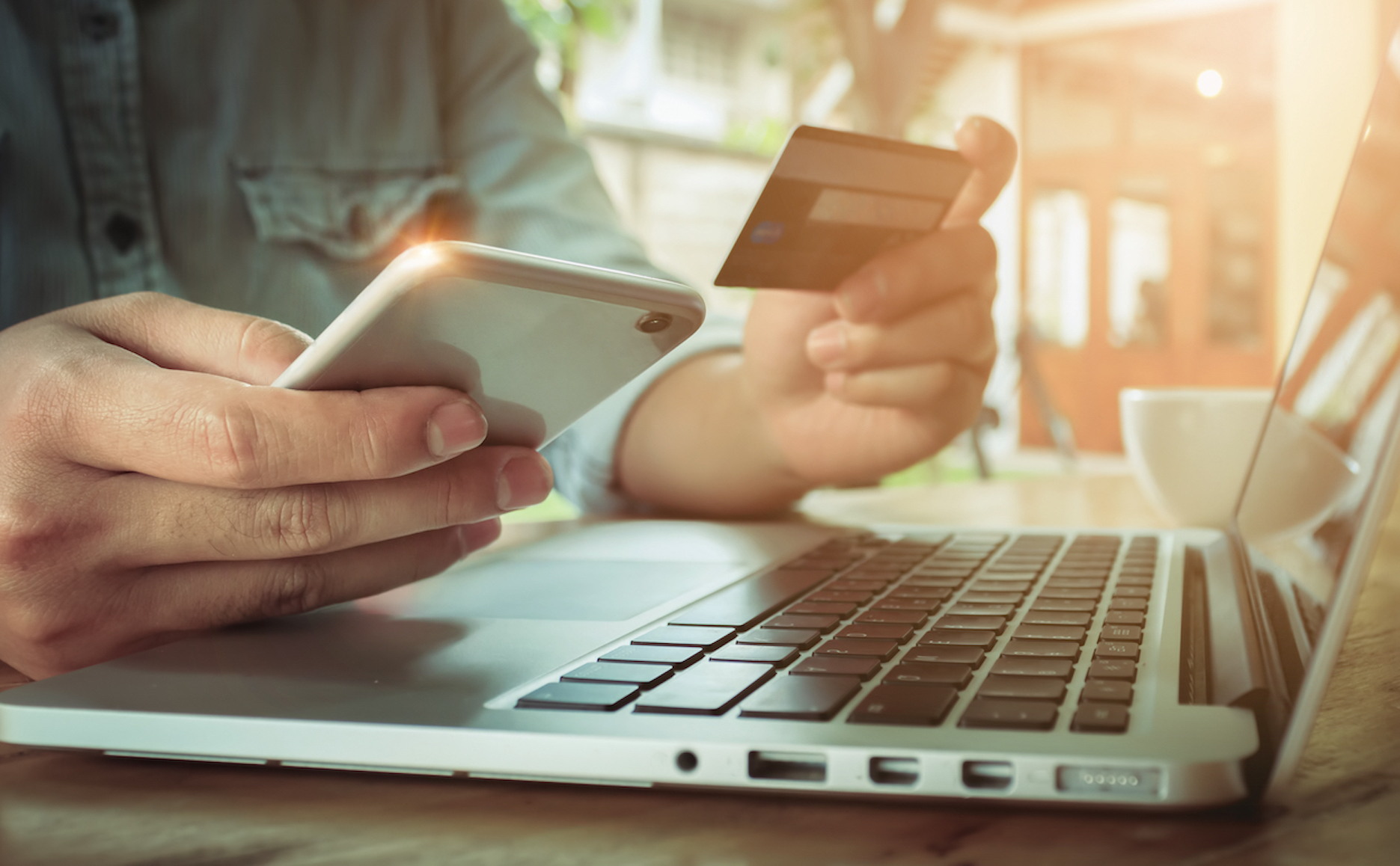 EU4Digital has launched its eCommerce pilot, establishing national virtual warehouses in the pilot countries to support retailers, marketplaces, delivery operators and customs to place the products for sale abroad and facilitate cross-border delivery.

In Azerbaijan, a seller of handcrafted wooden accessories (ISAR Group) sold a product to Germany through the virtual warehouse. The seller was supported by the national eCommerce platform Azexport.

Two Georgian sellers – both women-led businesses, one producing children’s clothing (RKO) and the other eco-friendly housewarming gifts (Funduki) – did the same, as did an Armenian seller of socks (Zeal Socks).

Why the pilot was launched

The pilot was launched in May-June between the three Eastern partner countries in the South Caucasus – Armenia, Azerbaijan and Georgia – and Germany. The eCommerce pilot aims to support SMEs in the following way:

In addition, in Georgia, the focus of the EU4Digital pilot is on women-led businesses to support them in eCommerce with the EU.

Read more about the concept and the goal of the EU4Digital eCommerce pilot.

How the pilot was launched

During the pilot, sellers from the Eastern partner countries accomplished the following:

During the pilot launch, Azerbaijani seller “ISAR” LLC sold a handmade wooden desk organiser, which was delivered in 5 working days to the buyer. Throughout the entire delivery period, the buyer in Germany had the possibility to track the purchased item online.

From Georgia, two women-led businesses participated in the pilot. The RKO children’s clothing business sold a 100% hand-knitted collar. Funduki, the eco-friendly housewarming gifts store, sold a banana style waist bag. Both items were delivered to the buyer in 7 working days.

An Armenian seller of socks – Zeal Socks – also participated in the pilot to sell to Germany. The socks were delivered to the buyer in 9 working days.

The digital exchange of product data becomes mandatory in the EU in July 2021 as postal and customs documents have to be digital. The piloted virtual warehouse supports sellers to enter digital data about products only once and facilitates the exchange of this data with the post and the customs.

EU4Digital is cooperating with the German association, which is a member of Ecommerce Europe and is supported by more than 30,000 German SMEs. The German partners are continuously involved in the pilot, promoting it and showing strong interest for a future scale-up of the solution.

As the next step, EU4Digital is launching the pilot between Azerbaijan and Georgia in the beginning of June to explore how the virtual warehouse can support eCommerce in the Eastern partnership region.After the completion of the pilot, the EU4Digital team will provide further recommendations regarding the required legal, organisational and technical changes in order to adopt the piloted solution in production as well as scale-up in other Eastern partner countries.