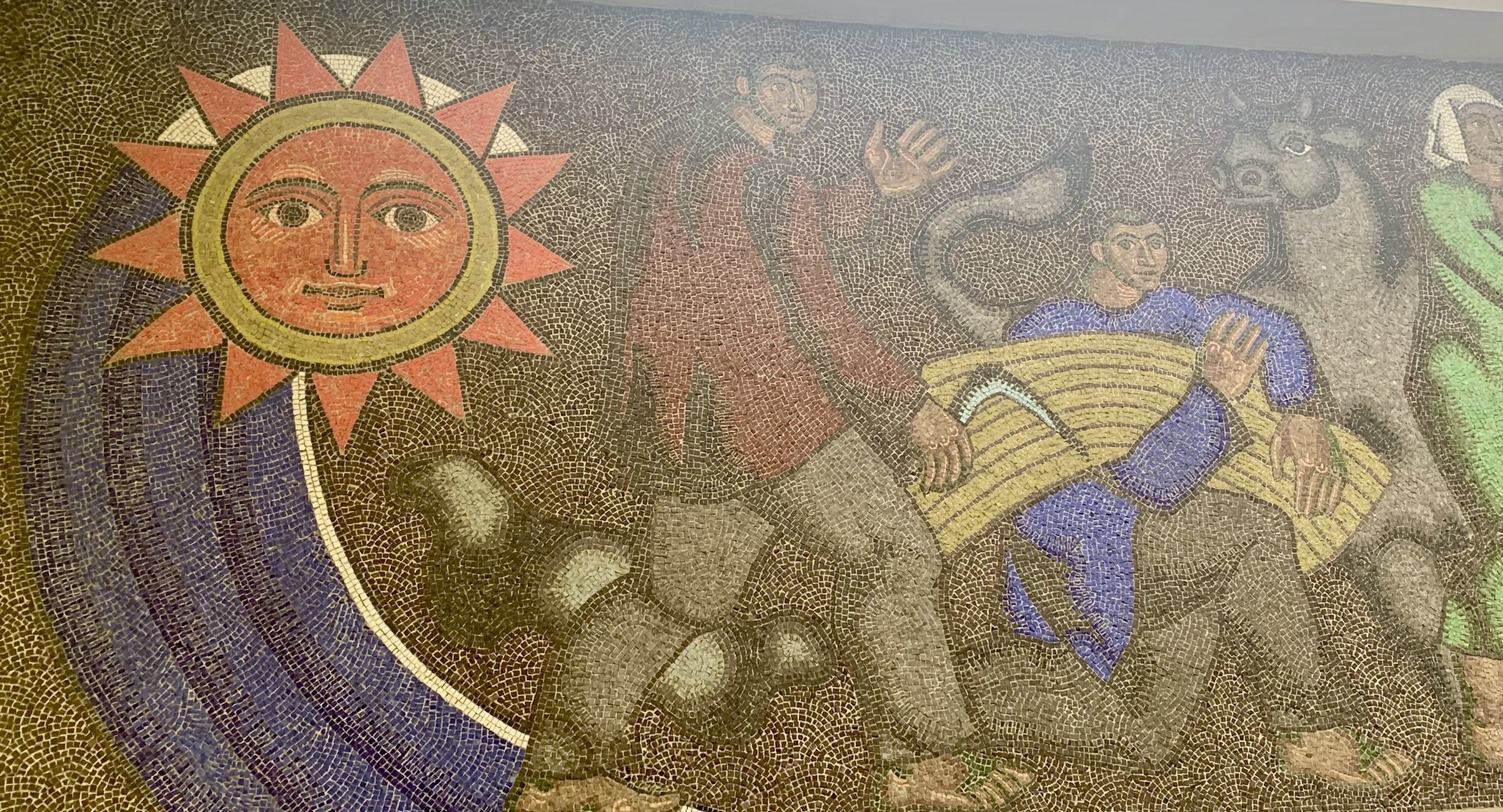 Georgian scientific works and research profiles are now more visible, accessible and re-usable for the entire European scientific community. This is thanks to collaboration between the National Science Library of Georgia and GRENA, a partner in EU4Digital: Connecting Research and Education Communities (EaPConnect).

Throughout a dedicated 2-year project, GRENA – the national research and education networking organisation – advised the library team in the creation of openscience.ge, the Digital Repository of Georgian Scientific Works. This is now available via NI4OS, the National Initiatives for Open Science in Europe and is both the first Georgian repository in EOSC – the European Open Science Cloud – and the first open source and open access library repository of scientific works for EOSC catalogues in Georgia.

“Our repository is available in NI40S-Europe as well as in the EOSC catalogues and comprises electronic journals, articles and research data,” explains Nino Pavliashvili, Director of the National Science Library. The library is seeking donors for the research data repository and aims to be prepared with a platform that meets governmental directions and policies. “Our library is a platform to transfer knowledge to researchers and students and is an active member of international library associations such as LIBER, EIFL, IFLA”, he said. “We feel the heartbeat of what is happening for science globally in the library arena.”

The National Science Library is the largest library in Georgia. Founded in 2006, it evolved from the Library of the National Academy of Science (1941) and the National Technical Library (1965). In 2012 it became part of the Tbilisi State University and is now a national cultural hub located in the heart of the Georgian capital. The National Science Library stores up to 4 million science and fiction printed books, including rare old books, scientific editions in Georgian, Russian and other languages, and modern scientific literature.

The library also offers its members a wide range of open electronic infrastructures:

An increased reliance on remote access during the Covid-19 pandemic and the predominant use of electronic publications persuaded the library to enrich its e-book collection with an ambitious digitisation project which also includes rare old books.

“Open Science has become one of the main strategic directions for research and education in Georgia,” says Ana Trapaidze, Deputy Director of the National Science Library. “We believe that Georgia occupies an advantageous position in this context thanks to the alignment between government and academia, as Open Access has been high on the agenda of both parties for some time. Together they have been identifying needs and requirements, sharing information and raising awareness in both directions.”

Open Science has become one of the main strategic directions for research and education in Georgia.

Besides advice on Open Science, GRENA, through EaPConnect, provides the library with Cloud services and eduroam – the research and education WiFi roaming service, which delivers simple, easy and secure connectivity via thousands of hotspots in more than 100 countries.

The National Science Library of Georgia is very interested in connecting with like-minded organisations in the Eastern Partnership region and beyond. To enable further collaborative opportunities, the EaPConnect project is organising an event that will be held towards the end of 2023.  This event will provide a platform for the exchange of experiences and ideas and will pave the way for mutually beneficial international collaborations. Anyone who is interested in learning more about or joining in this future event is welcome to contact EaPConnect Project Manager Irina Matthews: <irina.matthews[at]geant.org>.