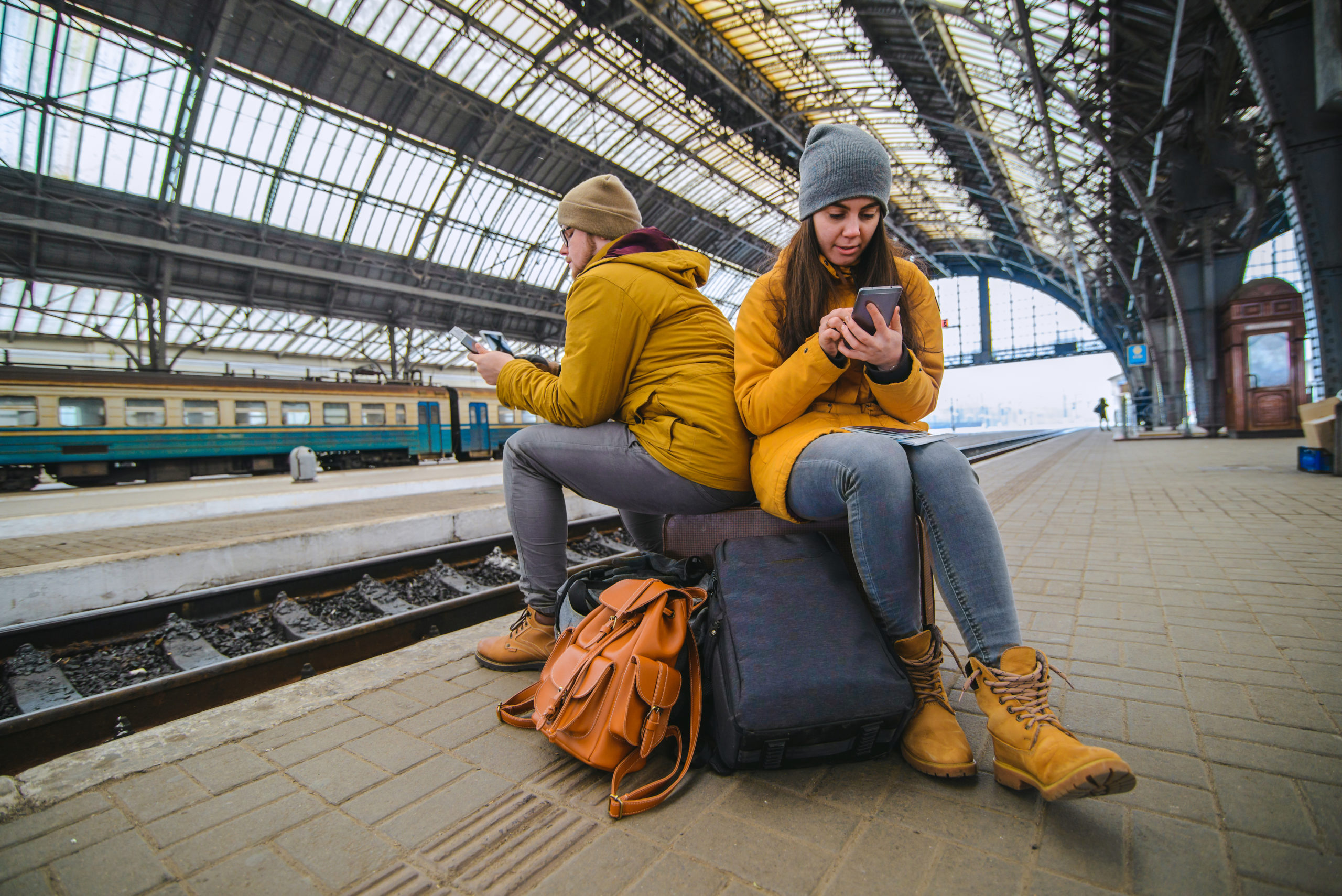 Independent regulation: the key to unlock cheap and easy roaming

Over the coming years, Ukrainians travelling to other Eastern partner countries can look forward to a gradual fall in roaming costs within the framework of the Regional Roaming Agreement, supported by the EU4Digital Initiative. However, the signing of this agreement – expected in the autumn of 2021 – is just the start, as much of its success will depend on the work of the signatory countries to adapt the laws and regulations for it to work.

The agreement provides for a reduction in roaming tariffs for signatory countries (Azerbaijan, Belarus, Armenia, Georgia, Moldova and Ukraine) over the next few years. By the end of 2026, roaming prices in the Eastern partner countries should be reduced by as much as 87%.

During 2021, the governments of the signatory countries must amend the laws and regulations necessary to reduce the cost of roaming. Then, from the beginning of next year, the Agreement will enter into force, gradually allowing Ukrainians to pay less for mobile roaming services.

Regulator’s independence above all

However, for the full implementation of this agreement, all countries still have a lot of work to do. According to Andrejs Dombrovskis, EU4Digital’s Telecom Rules stream leader, a well organised regulatory system, including the establishment of an independent national regulator, is the cornerstone for building a regulatory system that will ensure both free and fair competition among providers, and the empowerment and protection of service users.

In Ukraine, the key sectoral bodies driving the process are the Ministry of Digital Transformation as policy maker, and the National Commission for the State Regulation of Communications and Informatisation (NCCIR) as implementing arm.

“The NCCIR must be independent, not only from the market, but also has to carry out its activity regardless of the politics and policy makers. This is an important element in ensuring an impartial decision-making process guaranteed by law,” explains Dombrovskis.

He adds that the actions of an independent national regulator will balance the prospects for the provision of services by market participants and the interests of service users. Regulators should be empowered to impartially intervene in the event of market and consumer rights violations.

“The national regulatory authority will be responsible for making decisions related to the obligations included in the Regional Roaming Agreement. Therefore, they play a key role in ensuring that consumers can enjoy the benefits of this Agreement,” said the Telecom Rules expert.

Dombrovskis emphasises that politicians and legislators will have a major impact on this process, ensuring that the regulator is given sufficient powers. The EU4Digital expert is convinced that if the implementation of the Regional Roaming Agreement requires changes to the national legislation, it is necessary to do so.

How can national authorities become independent?

Inga Popovici, chair of the Independent Regulators and Broadband Expert Working group (IRB EWG) of the Eastern Partnership Electronic Communications Regulators Network (EaPeReg), says that the Ukrainian market, as well as end users, would greatly benefit if the Ukrainian NRA were aligned to the EU framework.

“The Ukrainian regulator has many aspects that need to be improved. Despite the fact that it is a separate institution, some of its decisions require the approval of other state bodies, which contradicts the EU principle of independence. At EU level, the national regulatory authority consults all stakeholders through a transparent regulatory procedure, but the decision is up to the authority. The only filter is the court,” says Inga Popovici.

Based on best EU practices, an independent national regulator is always the driving force behind predictable regulations that ensure a competitive environment and adequate protection of end-users’ rights.

“The independence of the national regulatory authority (NRA) is a key principle of the EU telecom framework. As an important promoter of competition on telecom (digital) markets, this regulator provides the right of choice to end users, which leads to more affordable prices. In addition, it protects and empowers the end consumer by controlling markets and making transparent decisions,” says Inga Popovici.

The EU4Digital team provides daily practical support and advice to Eastern partner countries on the steps to be taken for the proper functioning of national regulators and electronic communications markets.

One example of such EU4Digital activity is a draft law designed to identify gaps in the compliance of national regulators with the EU regulatory framework.

Which Eastern partner country can serve as an example for Ukraine?

According to Andrejs Dombrovskis, the situation in the Eastern partner countries is not yet homogeneous or harmonised.

“There are initiatives to establish national regulatory authorities, while certain functions, although not independently, are performed by the relevant ministries. All countries clearly understand the importance of ensuring regulatory independence,” said Dombrovskis.

When asked about relevant examples for Ukraine, Inga Popovici said that the Georgian regulator (ComCom) might be taken as an example.

“The institutional and financial independence of the regulator is established by the Constitution of Georgia. In addition, the Georgian regulator is well empowered by the national law, which makes its regulations effective,”said the head of the IRB EWG.

Dr. Annegret Groebel, Director of International Relations/Postal Regulation at BnetzA, the German Federal Network Agency for Electricity, Gas, Telecommunications, Post and Railway, uses the example of her country to explain how the independence of national regulators is vital to the implementation of the legal framework.

“In order to fulfil their mandate, national regulatory authorities need to have the necessary powers and competencies, as well as the financial and personnel resources to deliver regulatory decisions of the highest quality. Finally, economic regulators must have the discretion to choose the most appropriate and proportionate regulatory measures, reaching the set of targets provided for by legislation,” said Groebel.

The representative of the German regulator is convinced that the independence of such state bodies allows participants to find equal conditions and get a real chance to take advantage of the opportunities of liberalised markets.