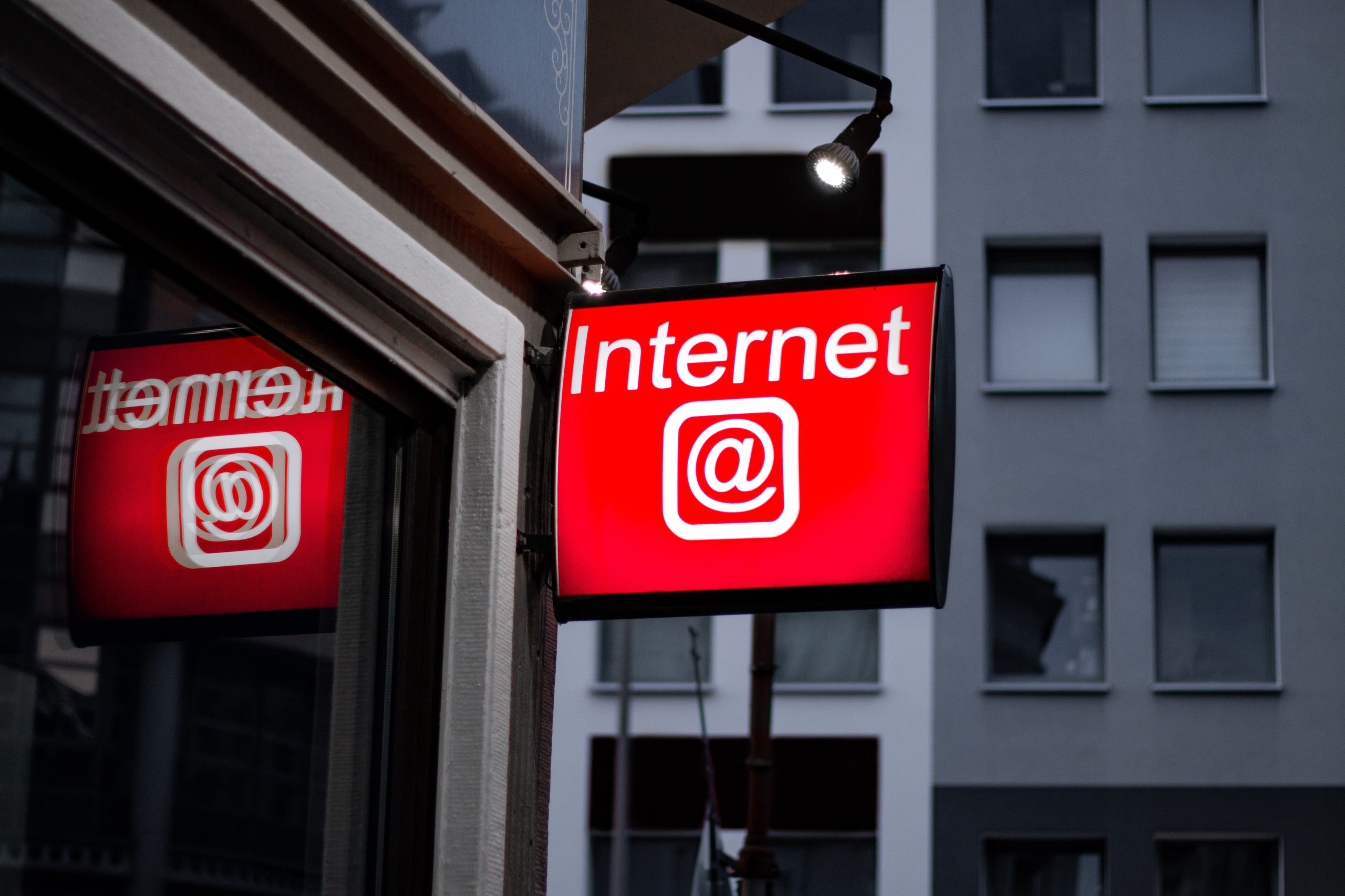 EaP countries among cheapest in the world for broadband

The countries of the Eastern Partnership are among the cheapest in the world for broadband, with Ukraine coming in second and Belarus fifth out of 206 measured, according to research by Cable.co.uk.

Overall, the CIS is by far and away the cheapest region in the world for broadband, with 11 of its 12 countries comfortably in the top half of the table, nine in the top quarter and four in the top ten. Broadband infrastructure is well developed throughout most of the region, with healthy competitive markets for the most part, with the only exceptions being Turkmenistan, Tajikistan and Kyrgyzstan, whose relatively sparse populations do little to foster a healthy broadband marketplace.

The report says that while broadband in Ukraine is fast and cheap, take-up is still relatively low – around half the population has internet access compared to 90% in the UK, for example.

War-torn Syria offers, on average, the world’s cheapest broadband packages ($6.60), but this is largely due to the ongoing collapse of the Syrian Pound, while available speeds are very low.

The United States is one of the most expensive Western nations in 119th place overall, and an average package cost of exactly $50.00 per month

A total of 3,095 fixed-line broadband deals in 206 countries were analysed by broadband pricing comparison experts at Cable.co.uk between 28 November 2019 and 8 January 2020.

Cable.co.uk: The cost of fixed-line broadband in 206 countries