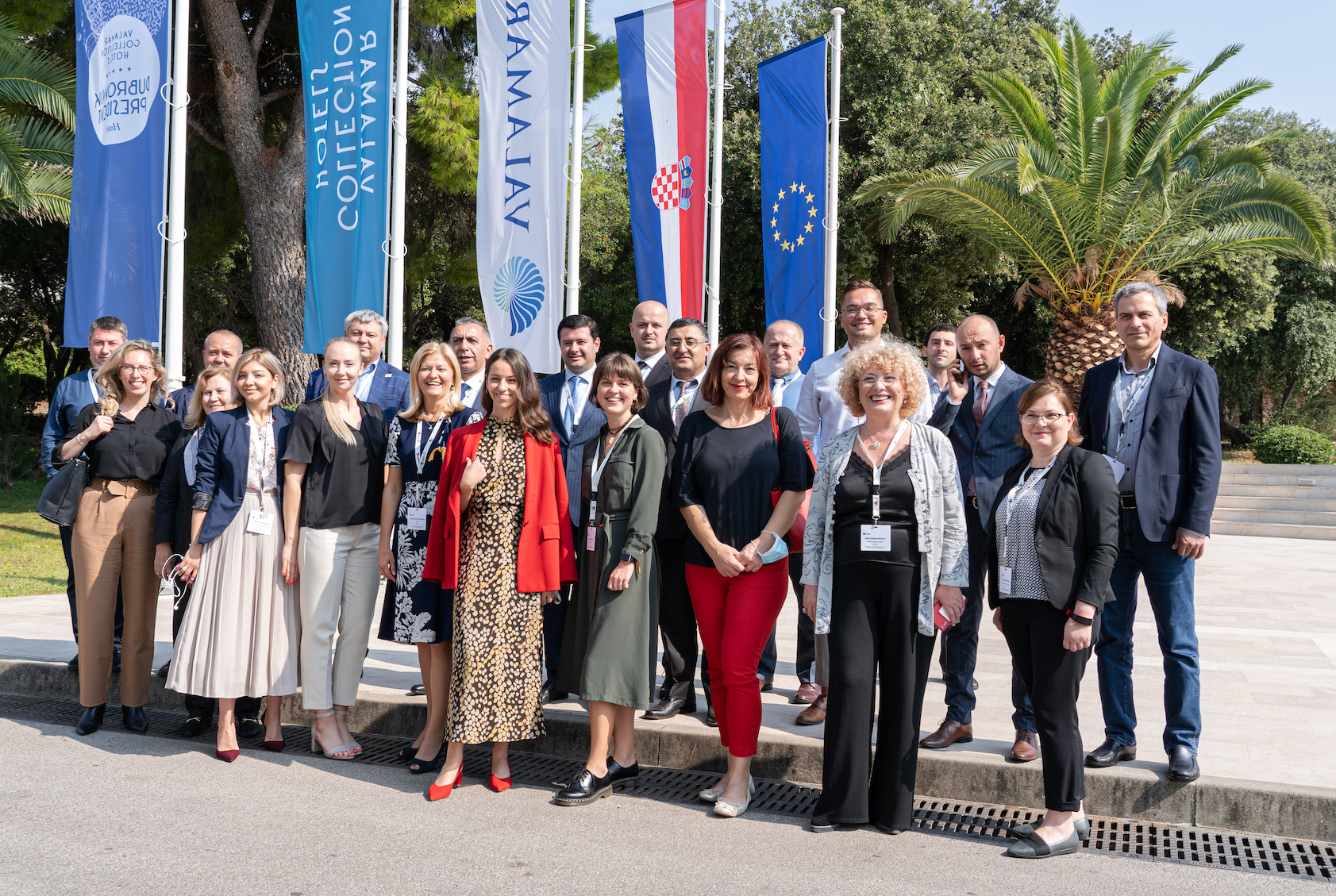 The Roaming expert working group (REWG) finalised the text of the Regional Roaming Agreement (RRA) and discussed the progress of the EaP-EU Roaming Study preparation during the 11th regular meeting of the REWG in Dubrovnik on 30 September – 1 October.

REWG experts discussed and agreed the final text of the Regional Roaming Agreement among the EaP countries based on discussions at the Stakeholder Forum on the RRA and RSA (Regional Spectrum Agreement) held on 23 September 2021. The final version of the RRA will be distributed to stakeholders in order to finalise national consultations and prepare signing of the agreement planned in December 2021.

Another particularly important topic presented and discussed during the meeting was the progress made within the EaP-EU Roaming Study. The study is being prepared in order to explore the possibility of a common international roaming space, including the economically sustainable reduction of roaming tariffs between the EaP countries and the EU Member States.

A few additional topics were also discussed during the meeting. REWG is following the latest developments and experience of the Western Balkan economies in implementation of a similar analogous project on implementing a Regional Roaming Agreement. The latest developments and challenges were presented during the meeting by experts from the Regional Cooperation Council with which REWG has been closely cooperating for many years. Experts also had an opportunity to discuss the impact of the COVID-19 pandemic on roaming markets, in particular looking at the following country cases: Sweden, Poland and Lithuania. In addition, issues related to strategical and operational activities of REWG for 2021-2022 were discussed and agreed by REWG members. 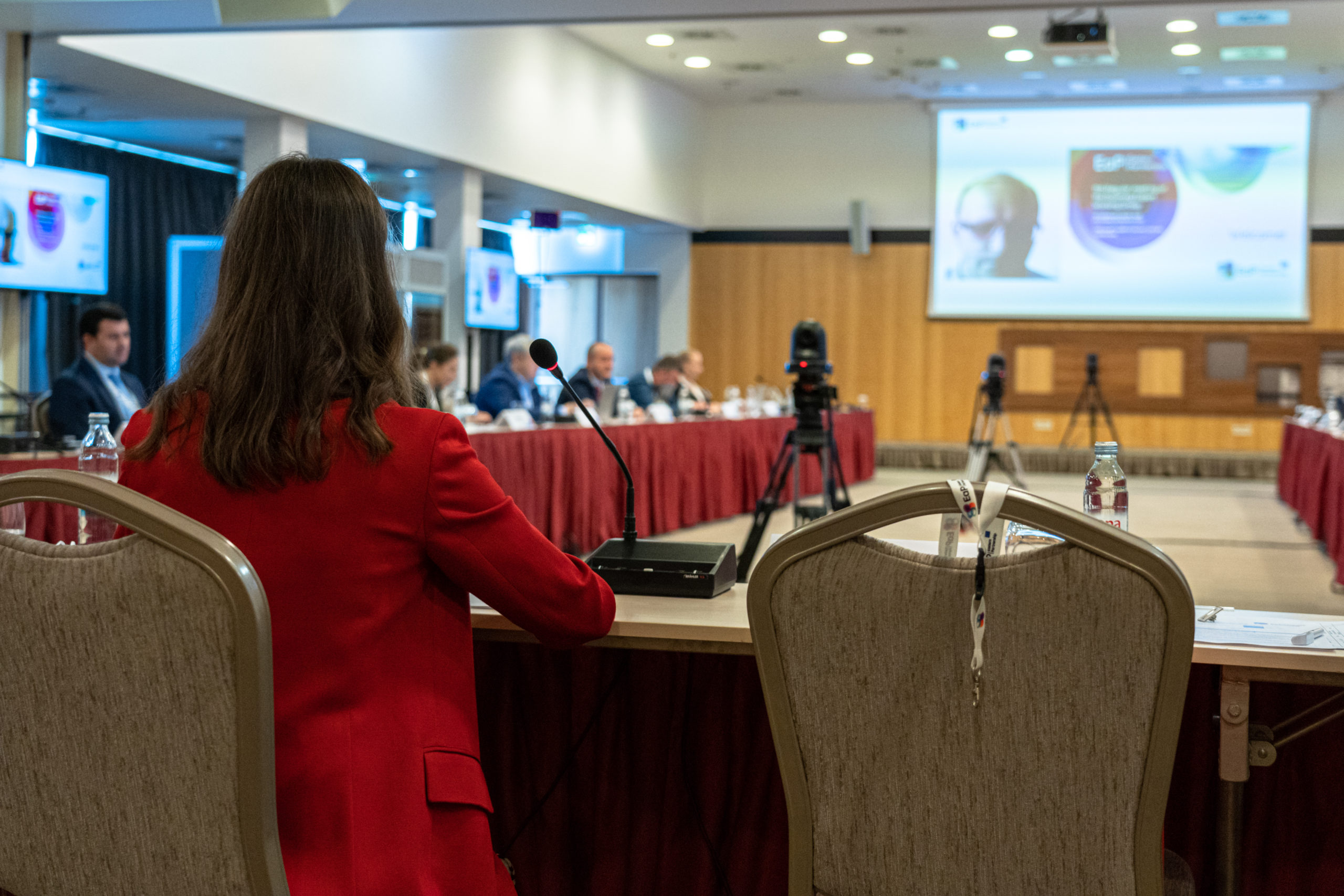