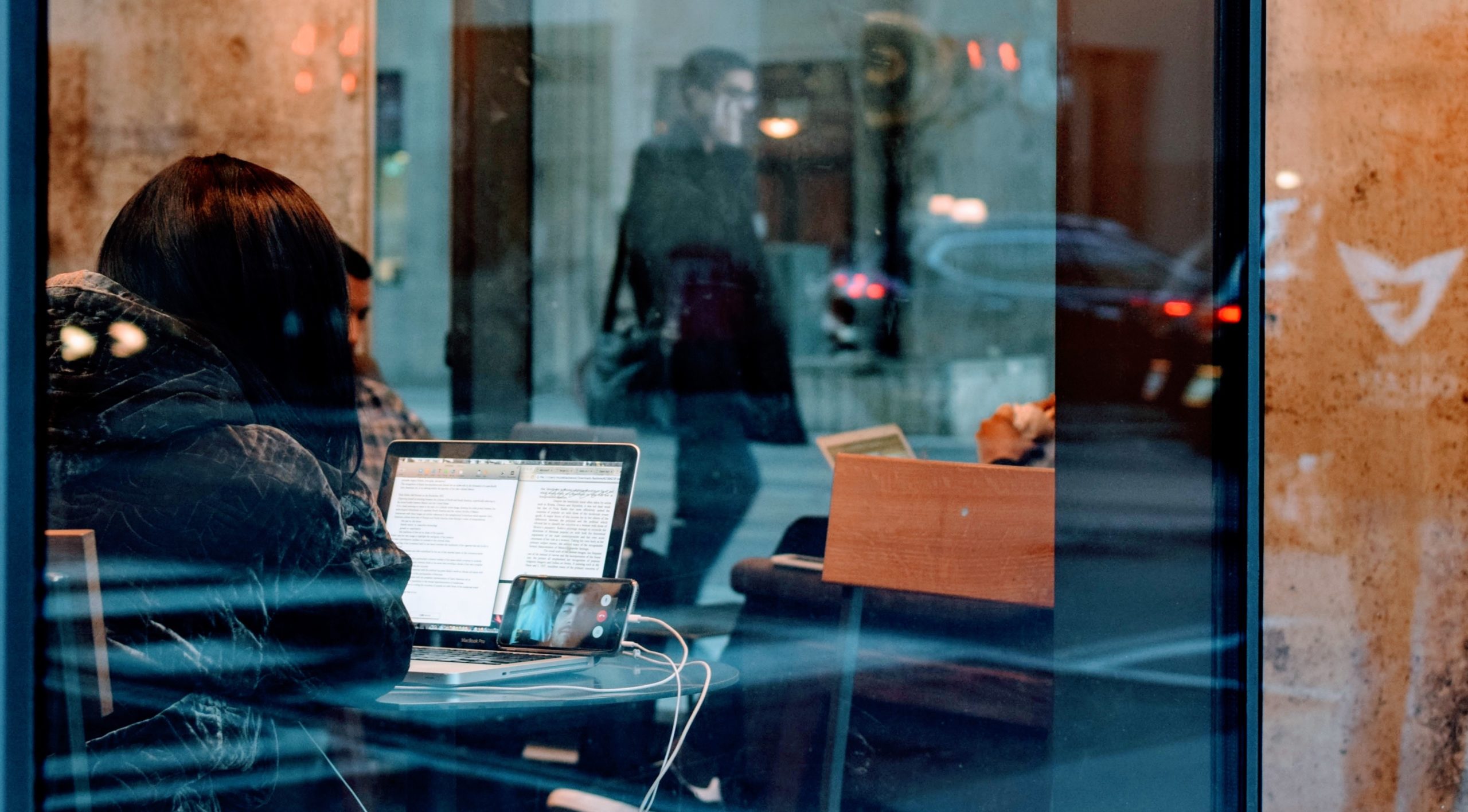 The EaP-EU roaming study was launched at a virtual meeting on 7 October 2020, during a side event held as part of the Steering Committee Meeting of the EU4Digital initiative, which ran from 5-9 October.

Over 50 participants joined the event, including members of the Roaming Expert Working Group (REWG), representatives of the Body of European Regulators for Electronic Communications (BEREC), officials from the European Commission (DG CONNECT, DG NEAR), Harmonised Digital Market (HDM) Coordinators, EU Delegations and other interested stakeholders from the Eastern partner countries.

The new activity to prepare the EaP-EU roaming study was introduced by the EU4Digital Telecom Rules stream leader, Andrejs Dombrovskis, who set out the scope and expected deliverables, a high-level work plan, stakeholder engagement approach, as well as key underlying considerations for successful delivery of the feasibility study.

“I would like to express my great support to this idea of the Eastern Partnership (EaP) and EU roaming study, that has just been presented. In my opinion, it is an extremely important initiative, which could bring mutual benefits for both EaP countries and EU Member states in the future,” said Karol Krzywicki, Deputy President of the Polish Office of Electronic Communications (UKE), acting as a Chair of the Eastern Partnership Electronic Communications Regulators Network (EaPeReg).

Liliia Malon, the Chair of the EaPeReg REWG, also expressed her support for the action, adding that “REWG is really looking forward to cooperating with the EU4Digital team under this new activity.”

Jeremy Godfrey, Vice-Chair of the BEREC, stressed that, “Moving towards a common EaP-EU roaming zone, things have to be done step by step, and completing the Regional Roaming Agreement among EaP countries will be a very important milestone. It will demonstrate that commitments can be made by EaP countries about retail and wholesale rates, and that they can be implemented.”

The EaP-EU roaming study is a new topic under the Telecom Rules thematic area of the EU4Digital Facility. One of the underlying assumptions for further assessing the feasibility of a common EaP-EU roaming space is the signing of the Regional Roaming Agreement (RRA) among EaP countries, which is also being facilitated by the EU4Digital team. The signing ceremony of the RRA is expected to take place in late 2020 or early 2021. Looking further, should the common roaming space prove to be feasible, the EaP-EU study will aim to suggest the most appropriate legal, economic and technical option for implementation.